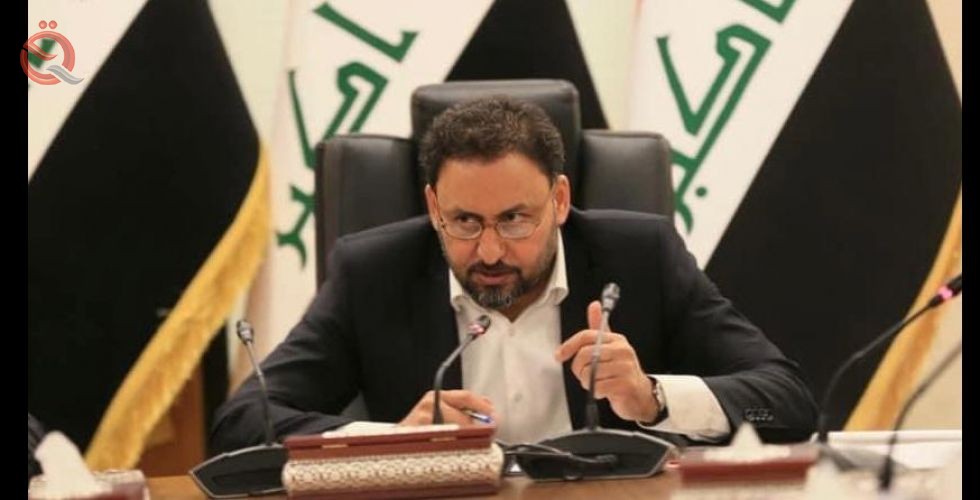 The First Deputy Speaker of the House of Representatives Hassan Al-Kaabi said, on Thursday, that the waste of electricity amounted to more than $8 billion, while revealing that more than 56 files had been referred to the Integrity Commission based on the report of the Diwani Order Committee 62.
In a press interview, Al-Kaabi stated, “The Parliamentary Order Committee 62, which was formed by a decision of the House of Representatives and headed by the First Vice President and with the membership of the Energy, Integrity, Legal and Parliamentary Committees, the Financial Supervision Bureau and the Integrity Commission to investigate electricity files and contracts for the years (2006-2020) presented a report that included accurate figures regarding the work of the Ministry of Electricity in a clear and transparent manner and with accurate information, which it supported Financial Supervision and Integrity Commission.
He added, "The Minister of Electricity asked the Council of Ministers and Representatives to discuss the committee's report, which revealed a waste in the ministry that exceeded $8 billion, and the matter did not stop at the waste, but there was an incorrect and ineffective method and strategy in managing the Iraqi energy file, which was supported by local and international reports and specialists in the file." energy".
He pointed out that "the investigations resulted in steps that included referring more than 56 files to the Integrity Commission based on the report of the Diwaniyah Order Committee 62. Also, 36 files were investigated and audited, which were referred to the investigative judge and the competent courts, and there are 5 cases in which the investigation is still ongoing." The Minister of Electricity opened the corridors of the ministry until late at night before the Order Committee.

Similar topics
» Electricity: Our equipment will be 20,000 MW in the summer
» Baghdad market: June the most traded .. We have recorded more than 17 billion shares and the value exceeded the 10 billion dinars
» Oil imports for the month of August exceeded what we promised and reached one billion and a half billion dollars
» The former Minister of Electricity calls for canceling the 12 billion dollars annually in electricity subsidies
» Electricity announces that its energy production exceeded the 19,000 MW barrier