President of the Republic: The draft law on the recovery of corruption proceeds enhances the efforts of state institutions and enables them to combat corruption

President of the Republic: The draft law on the recovery of corruption proceeds enhances the efforts of state institutions and enables them to combat corruption 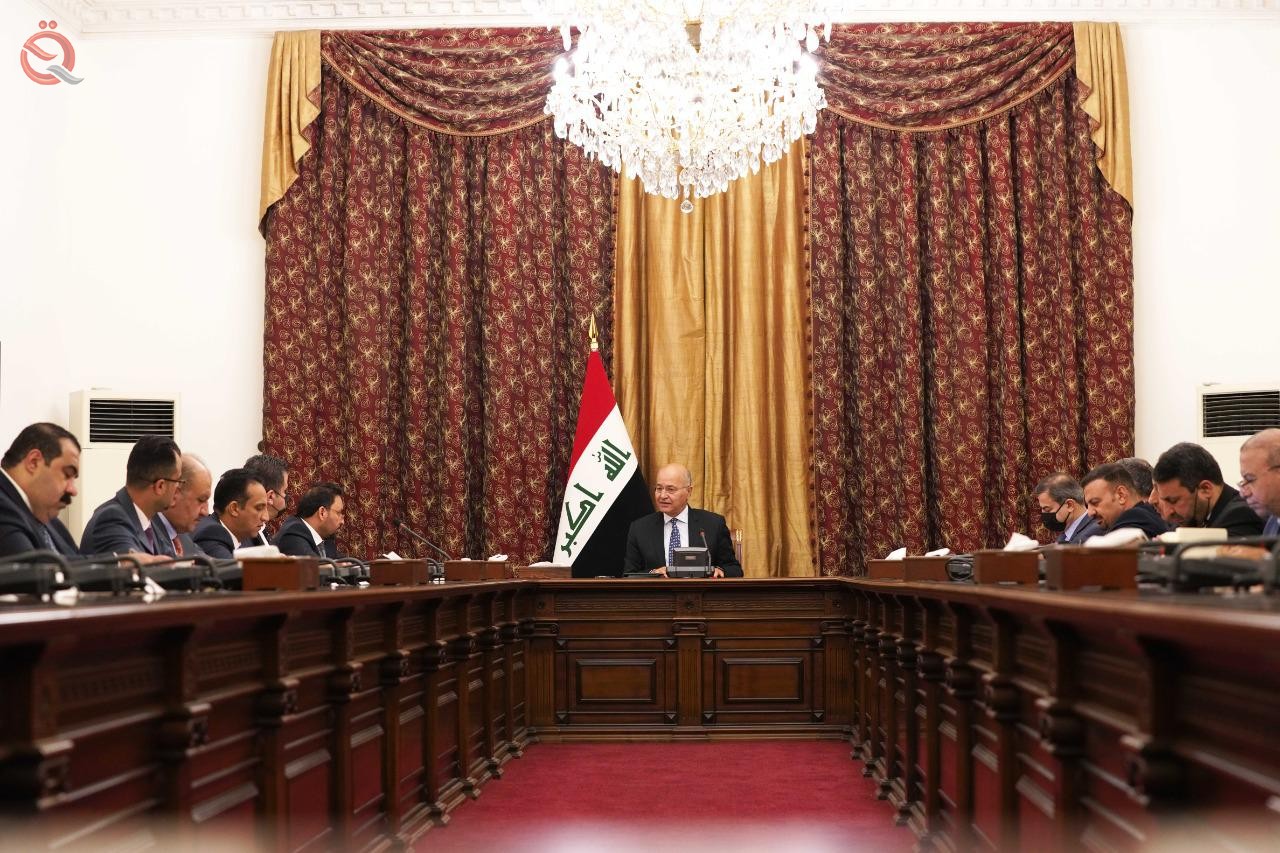 Today, Wednesday, June 2, 2021, at Al-Salam Palace in Baghdad, the President of the Republic, Dr. Barham Salih, held an expanded meeting that included the First Deputy Speaker of Parliament, Hassan Al-Kaabi, the Chairman and Deputy Chairman of the Parliamentary Integrity, Legal and Financial Committees, the Head of the Public Prosecution Authority, the Head of the Integrity Commission and the Head of the Oversight Bureau Finance .

During the meeting, they discussed the draft law on the recovery of corruption proceeds, submitted by the Presidency of the Republic to the House of Representatives, as the importance of its approval and integration with the existing legislation specialized in combating corruption was emphasized, to add impetus to the existing national effort, and the important role it plays. legislature in this regard .

The President of the Republic said that corruption is a serious scourge that has affected economic and social development and the general situation in the country, and this requires a serious pause in which all official institutions participate in order to curb this scourge, because its continuation represents a threat to the country’s present and future, and disrupts the building of the national economy .

He pointed out that the draft law on the recovery of corruption proceeds represents a step that complements the basic role of the efforts of state institutions and the integration of roles and coordination between them in combating corruption and recovering the proceeds of corruption, as it includes proactive measures aimed at preventing corruption from occurring, and subsequent procedures that work to restore corruption funds and revenues, and to benefit from successful international experiences. in the fight against corruption .

He added that the esteemed parliament and the relevant parliamentary committees are invited to discuss and enrich the draft law, and to assist in its approval, pointing to the need to continue the path of comprehensive reform and not to be lenient in this national mission, in order to consolidate a capable, capable, sovereign state that serves its citizens .

For his part, the First Deputy Speaker of the House of Representatives, Hassan Al-Kaabi, affirmed during the meeting the legislative institution’s support for the existing efforts in combating corruption, supporting special legislation in this regard, assigning executive institutions and bodies based on the task of combating corruption, curbing its effects, and holding negligent officials to account, through the competent parliamentary committees, praising the the role of the presidency to submit a draft law to recover the proceeds of corruption .

The heads and members of the Integrity, Legal and Financial Committees also gave an explanation about the existing parliamentary role in combating corruption and limiting its effects, by providing the necessary legislation for this, as well as in the field of legislative oversight of the performance of state officials.