Details .. Customs issues an amendment to the rules for authorizing the entry and exit of funds

Details .. Customs issues an amendment to the rules for authorizing the entry and exit of funds

[size=35]Details .. Customs issues an amendment to the rules for authorizing the entry and exit of funds[/size] 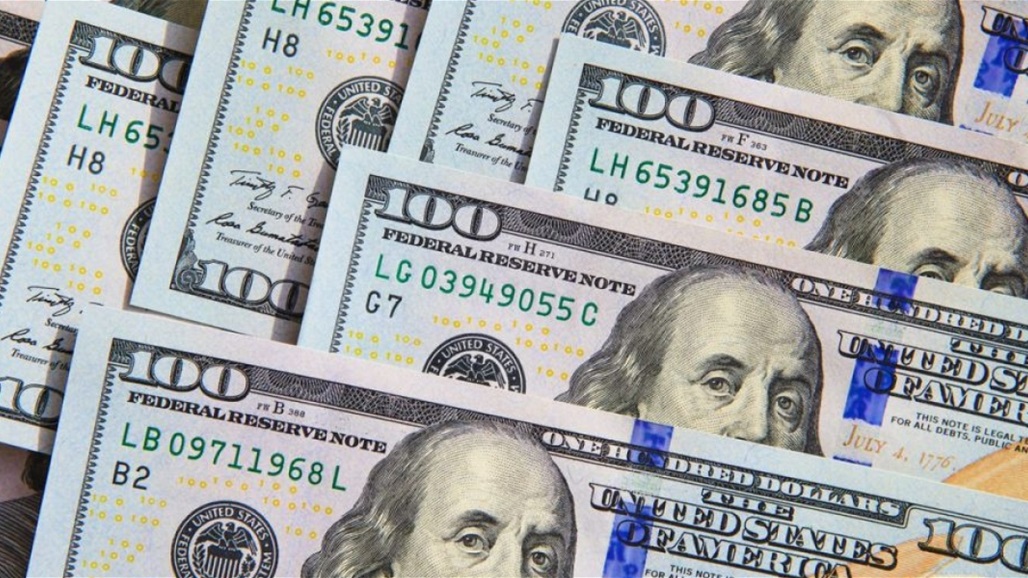 Today, Saturday, the General Authority of Customs issued the first amendment of the controls for declaring funds upon entry and exit across the Iraqi borders.

[/ltr]
[ltr]The authority said in a statement that Alsumaria News received a copy of it, that it "issued the first amendment to the controls for declaring the money when it was entered and removed across the Iraqi borders No. (1) for the year 2017 issued by the Money Laundering and Terrorist Financing Office, which includes the following:


1- The following is added to paragraph (5) of the controls, and item (c) thereof:

C - The customs authorities have the power to search people and inspect their luggage to verify the authenticity of the information declared upon investigation or suspicion of a false statement or a case of withholding the permit or in case of suspicion that the funds being transferred are illegal. The following shall be added to the controls, and paragraph (8) thereof:

(8) The amounts permitted to be entered or removed from and to the territory of the Republic of Iraq include the following:


A - Amounts below (10,000) (ten thousand US dollars) or its equivalent in other currencies without declaring it.

B - Amounts exceeding (10,000) (ten thousand US dollars) to (20000) (twenty thousand US dollars) provided that they are declared with the necessity of showing them in support of the purpose of entering or removing these sums and in the event that the supporting documents are not available, the traveler makes a pledge By bringing those documents after (20) days from the date of the permit.

A- It is forbidden to enter or remove amounts in excess of (20,000) (twenty thousand US dollars) or its equivalent in other currencies, and the process of entering or removing these amounts through financial institutions is exclusively.

D- It is forbidden to enter or remove amounts in excess of (..., ... 1) (one million Iraqi dinars) even if it is declared and the amount is seized and legal measures are taken against it.

The Customs Authority noted that "the amendment entered into force on 19/2/2020 at border crossings."