The Federal Reserve Should Be Open To Closing

The Federal Reserve Should Be Open To Closing

As President Trump forwards names for the Federal Reserve Board, in this 117th year of the Fed’s existence, it is apt to ask: what is this institution’s exit strategy?


At what point would it be satisfied that it has completed its task and should fold? 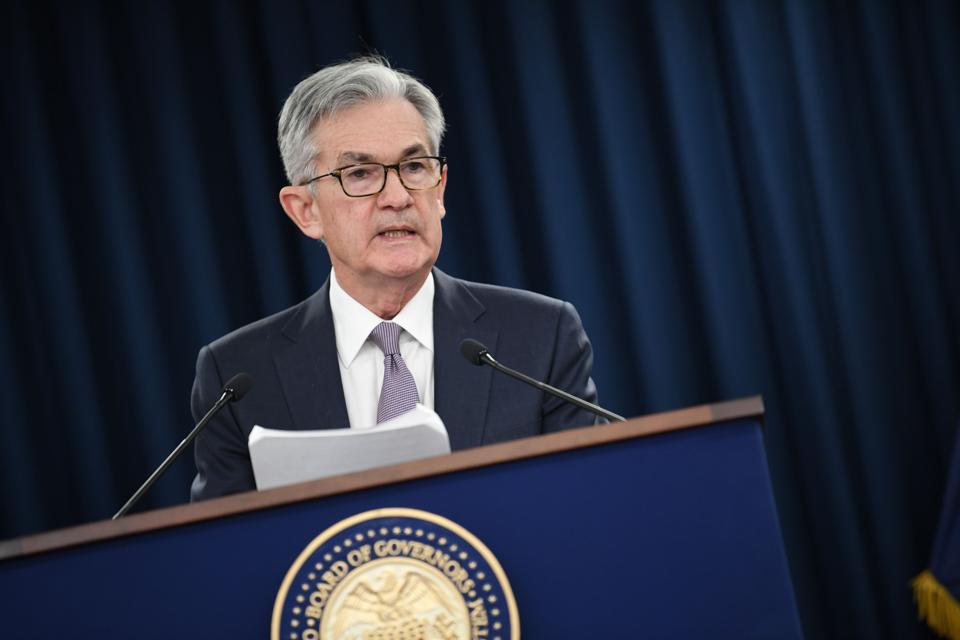 In business, the point of firm-formation is to take advantage of an opportunity. Once the opportunity is exploited, efficiency requires the firm to fold and move on into something new. Managerial corporations—the term comes from business historian Alfred Chandler—that have vast capital commitments strive to last for the long term. But even they properly recognize that after a while, their initial business insights have ceased to be relevant. In the name of efficiency, their assets should be reorganized—such firms should fold, in a word—in appreciation of a changing context.


The idea that one large firm can successfully “reinvent” itself time and again is an impossibility. A constellation of capital and labor that is perfect for one opportunity in a given time cannot normally be so again for another at a far remove of time and place.


This is a principal reason there are not very old large firms. The few that there are (General Electric, Nintendo) had visionary leaders at midpoint who vaulted them into new industries. In Chandler’s pre-managerial corporation world, the idea of not folding after a business success was tantamount to implying the business owners did not know why they incorporated in the first place.
The Federal Reserve lacks in a strict sense a governmental mandate. It has no Constitutional reference point, and it arose, by statute in 1913, at the behest of a contemporary banking community that desired it. It remains at our disposal to do away with it


The Fed’s business aspirations are confined to the following: it aspires to be the final reserve of the banking system; to be a chief regulator of that system; and to supply money to the economy. Disregarding whether such functions may have formed an opportunity in 1913, do they today?


As for the banking system taking care of its own reserves, this seems an almost trivial matter. Prior to 1913, indeed, the clearinghouse system easily provided liquidity operations for banks that went short of cash during crises. The private system developed forms of elastic money that could come into existence during a crisis and be withdrawn afterward. 21st-century institutions and ingenuity surely are capable of just as much, if not more.


Same thing with regulation. Best and proper practices are the result of banking competition and the arising of competitive banking consortia. Arguably, regulation through the Federal Reserve is suboptimal, because thanks to the Fed there are not competing regulatory formats in the comprehensive banking system.
When it comes to monetary creation, here the Fed goes begging for a role.


Constitutionally, the United States is to define the dollar, to “regulate” its value. This clause implies that the Fed should not exist. In defining a dollar classically via ounces of gold (or today 1/1,500th an ounce), the United States licenses any and all private monetary creators (banks) to create money under that definition.
The idea that the United States itself should produce that money, that currency, is almost exclusively an artifact of wartime. After 1812 and 1861, the United States issued national notes that became major entries in the banking systems’ reserves. These served to suggest, without justification, that regulating money meant issuing it. Take out wartime and its aftermath, and currency issuance prior to the Fed was an affair of private banking.


Another primary reason is that it is 117 years of age. By virtue of its age, it is an institution in search of a mission. In our era of disruption, creative destruction, and capital efficiency, it is untenable for such an aged institution not to concede that its configuration of practices and talent in current conditions remains unlikely and inappropriate.

Take some time, think it over, and be deliberate, Federal Reserve. But be serious about the need to end.