There is no solution for the falling currencies - Hussein Ali Ghaleb

There is no solution for the falling currencies - Hussein Ali Ghaleb 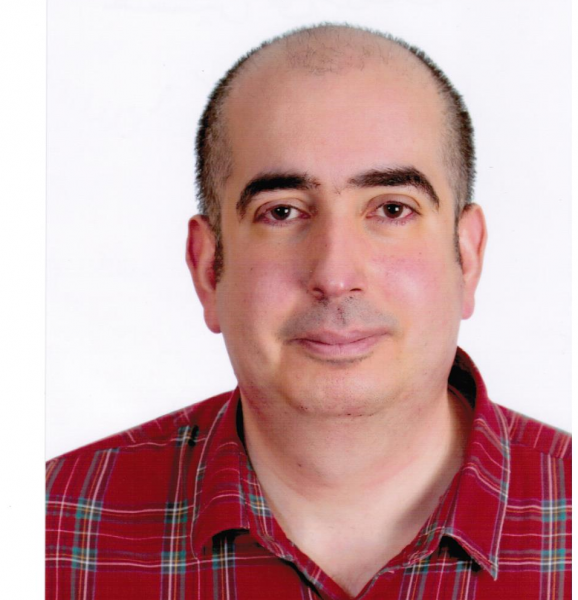 [rtl]When Saddam Hussein did his invasion of Kuwait, the Iraqi dinar was subjected to a violent tremor and collapsed to the bottom until it reached three thousand dinars for a short period at the beginning of the economic siege imposed on it internationally, after which it staggered on a day of rise and a day of decline, but it is not as it was in its previous era, everyone remembers that The Iraqi dinar was equal to three dollars.[/rtl]

[rtl]In the event of a currency collapse, everyone will resort to strong foreign currencies on the head, of course, “the US dollar”, which is waived from its local currency. The local currency remains available for use as a means of payment for simple matters, while the rest of the financial transactions are done in the foreign currency.[/rtl]
[rtl]The history of criticism does not mention encouraging stories about currencies that were destroyed and returned again only rarely. I mention the story of the Turkish currency, which was a million, and the government, for more than twenty years, breathed into it and canceled the zeros in it, yet we all learned in the past years until these Great efforts "did not bear fruit" and the Turkish lira lost much of its value.[/rtl]
[rtl]The solution is simply that we resort to the strong, the European single currency (the euro), and we find it used as an official currency in most of the European Union countries, not all of them, as it is the official currency of countries dreaming of joining the union as (Andorra) and (Kosovo) and (Montenegro), and there Countries are currently considering canceling their currency and using the euro as their official currency in preparation for future entry into the European Union as Georgia, Armenia, Ukraine and Belarus.[/rtl]
[rtl]As for the US dollar, it is the official currency of two countries in Latin America, namely (Ecuador) and (El Salvador). These countries have gone through severe economic crises and then decided to resort to dealing with the US dollar, which brought them countless investments. The Organization of Eastern Caribbean States decided to adopt Its own currency, and these countries are the smallest in the world as an area and population as well, and its currency is called (East Caribbean dollar).[/rtl]
[rtl]https://www.azzaman.com/%d9%84%d8%a7-%d8%ad%d9%84-%d9%84%d9%84%d8%b9%d9%85%d9%84%d8%a7%d8%aa-%d8%a7%d9%84%d9%85%d8%aa%d9%87%d8%a7%d9%88%d9%8a%d8%a9-%d8%ad%d8%b3%d9%8a%d9%86-%d8%b9%d9%84%d9%8a-%d8%ba%d8%a7%d9%84%d8%a8/
[/rtl]