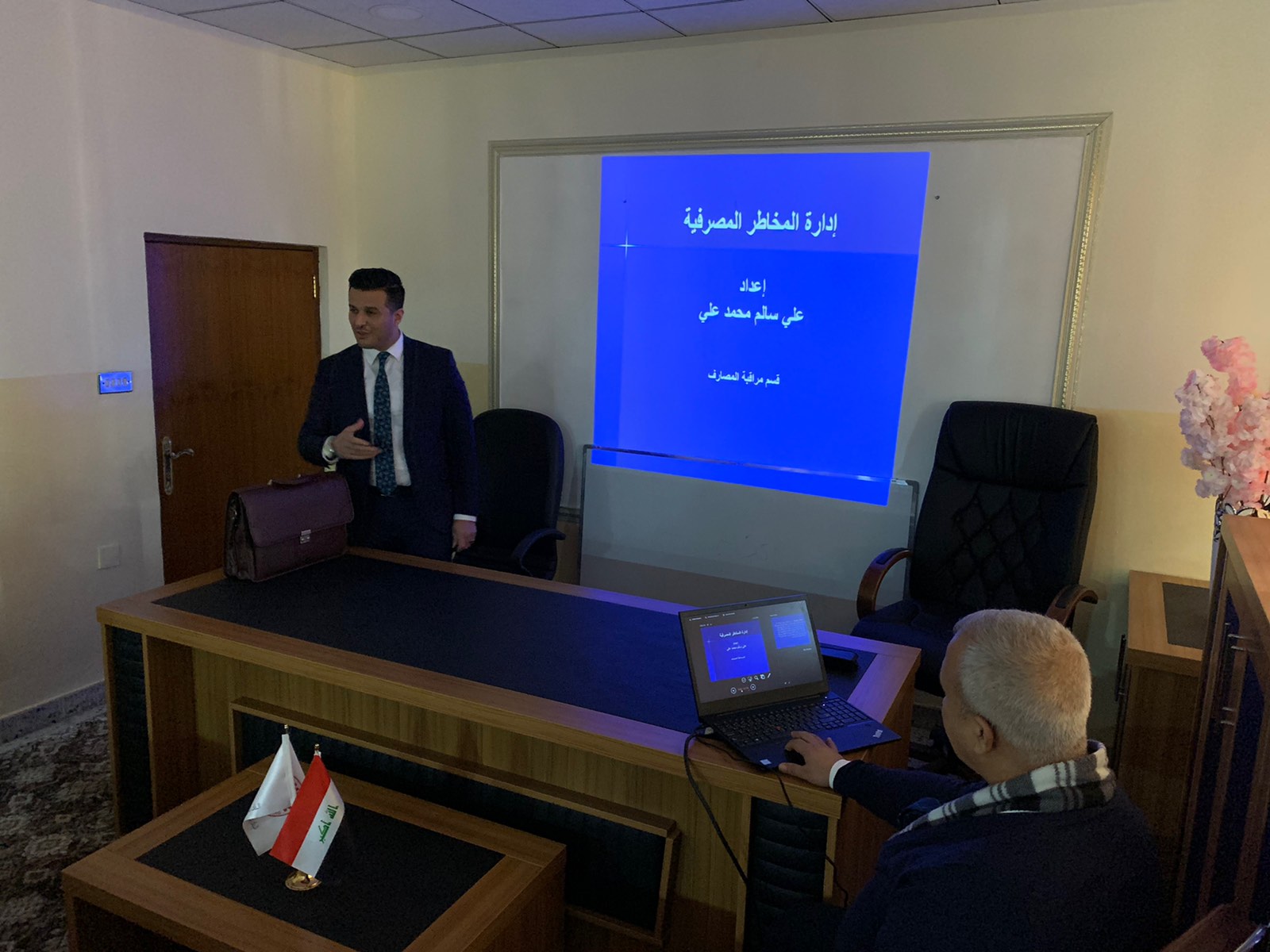 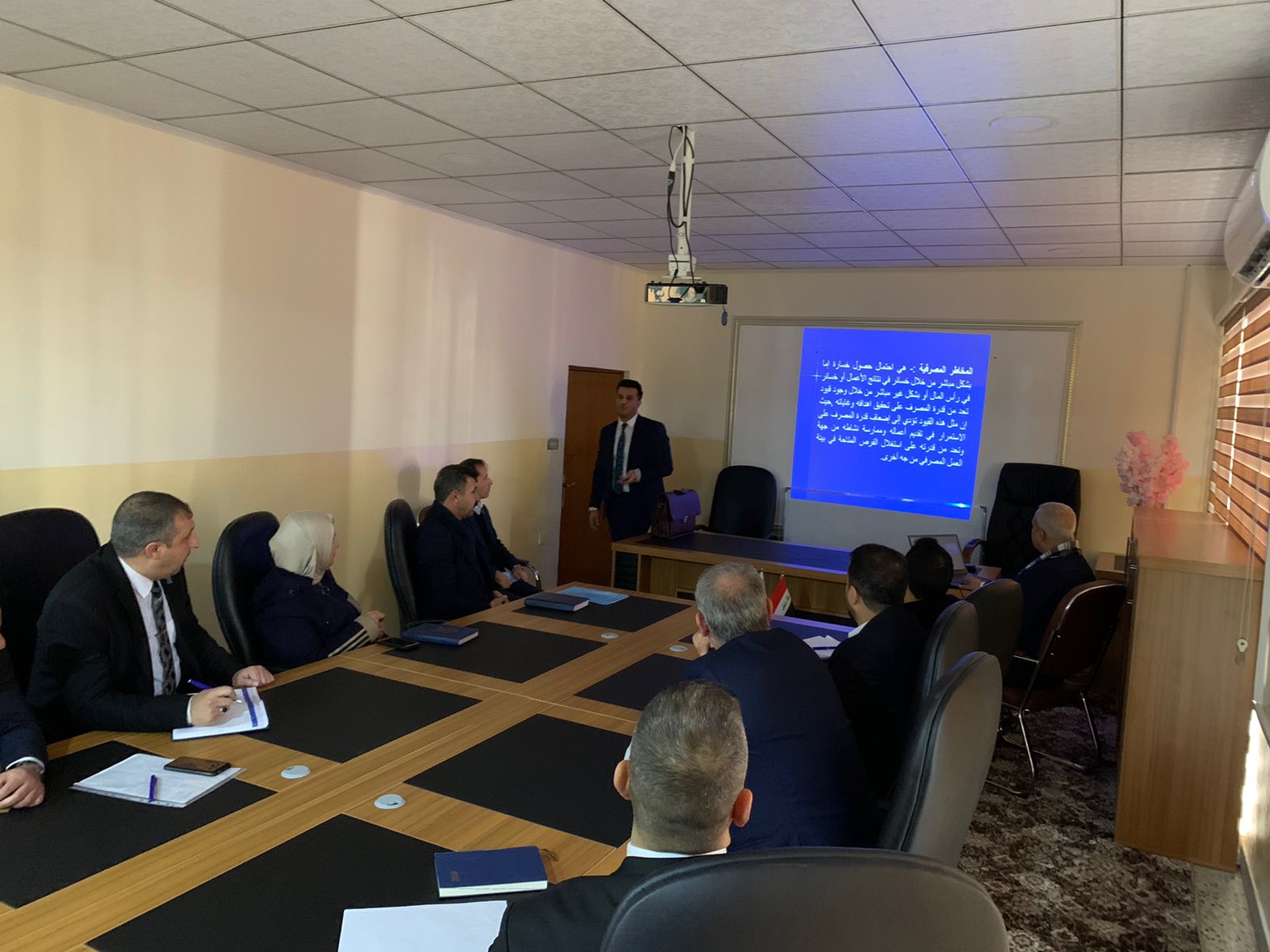 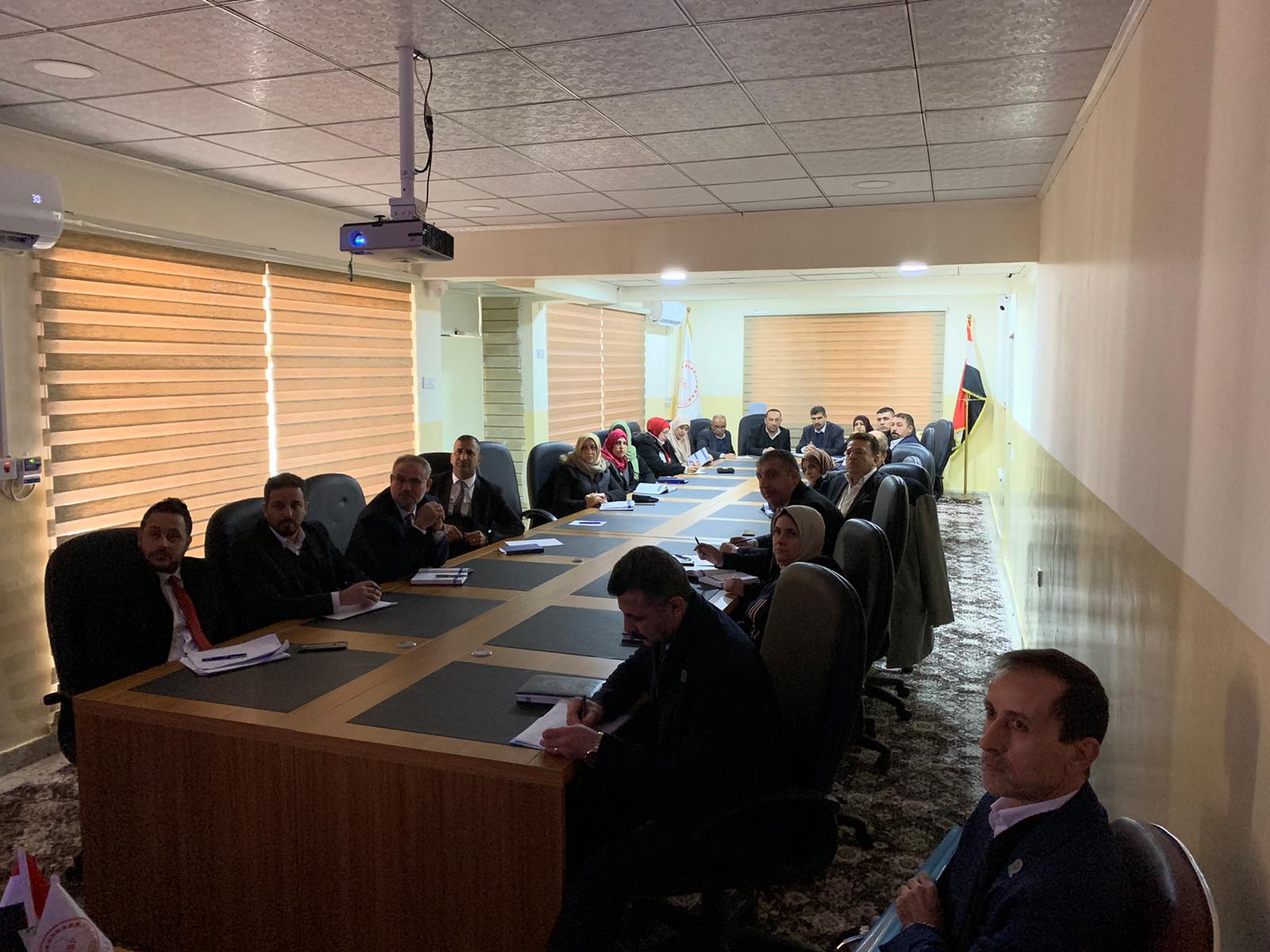 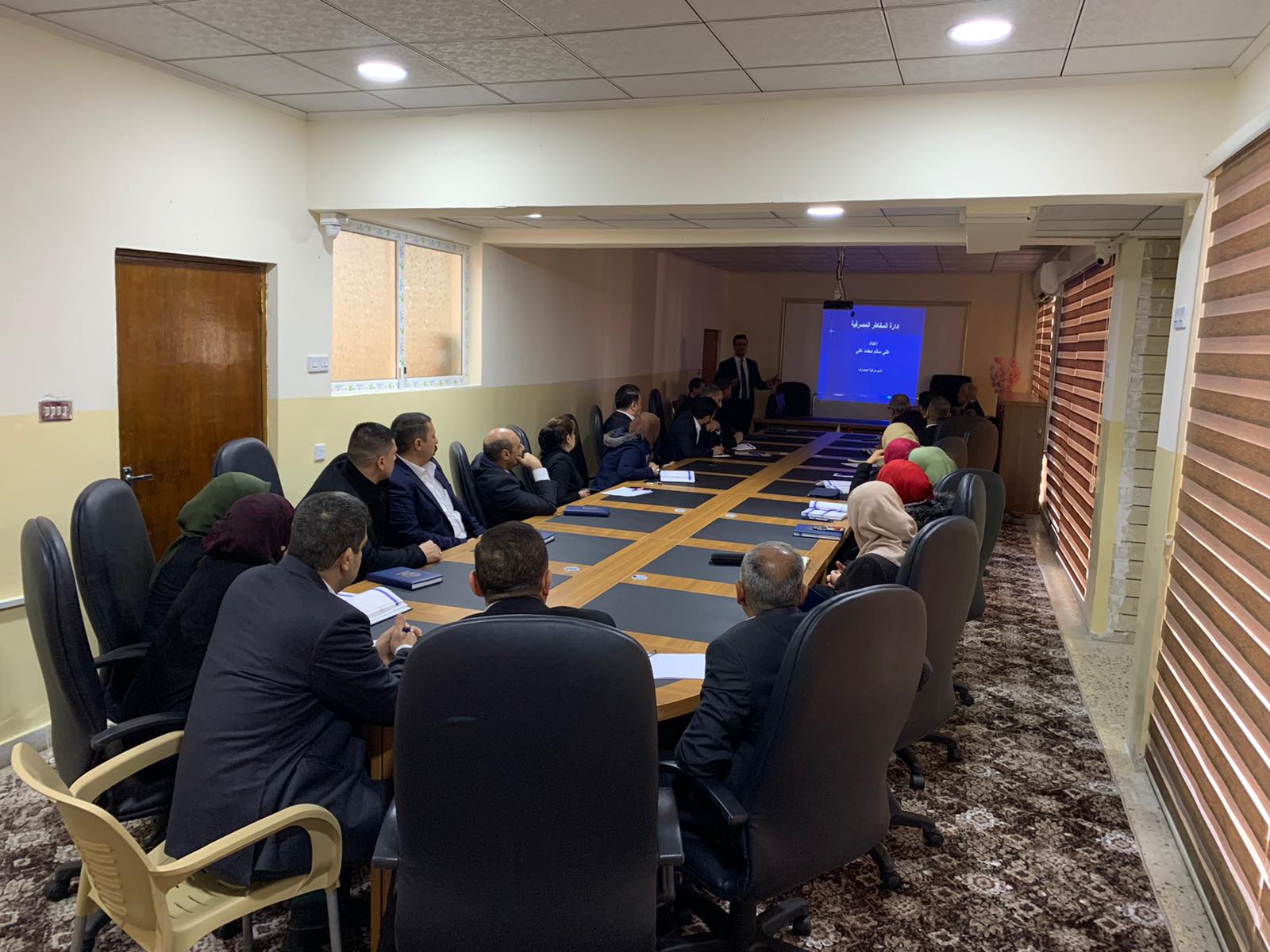 Al-Jubouri said in a press statement that "the cabinet agreed to open ten offices B for exchange and financial transfer after security was established in the governorate.

After a closure that lasted for years, banking companies resume their work in Mosul

After a closure that lasted for years, banking companies resume their work in Mosul

The information / Baghdad ..
The Governor of Nineveh Najm al-Jubouri announced, on Saturday, that he had obtained the approval of the Council of Ministers to open ten companies to exchange and transfer money through the provinces outside Iraq after a closure for a period of 3 years.
Al-Jubouri said in a statement seen by (the information), "The cabinet allowed the opening of ten banking offices within the security plan developed by the council aimed at overcoming sanctions and advancing the economy in the province."
For his part, the First Deputy Governor of Nineveh Governorate, Sirwan Rose Bayani, stated that "the Compensation Commission has started disbursing sums to about 300 victims who have submitted requests to compensate for their properties (homes, shops, and cars) that were damaged during the ISIS terrorist gangs control ," noting that "the subcommittee in the province will be announced in the few days Coming new later meals. Ended / 25