Dr.. The appearance of Muhammad Salih 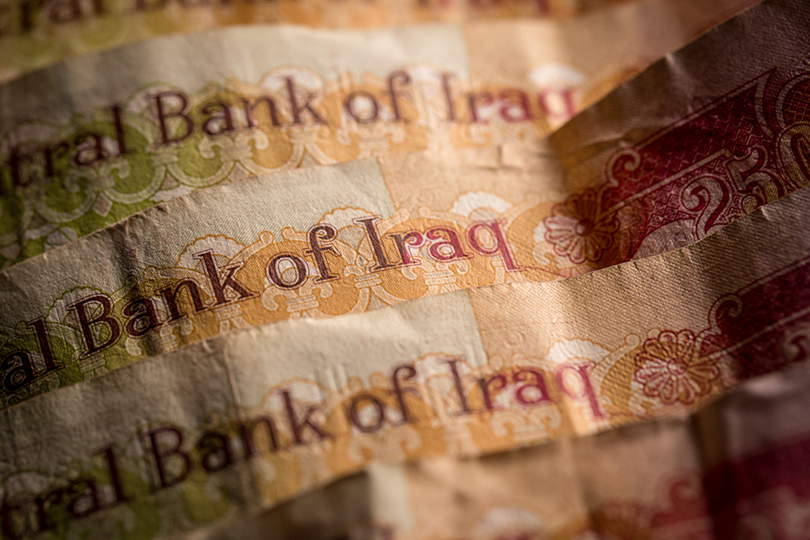