Trump: Soleimani should have been killed 15 years ago

Trump: Soleimani should have been killed 15 years ago 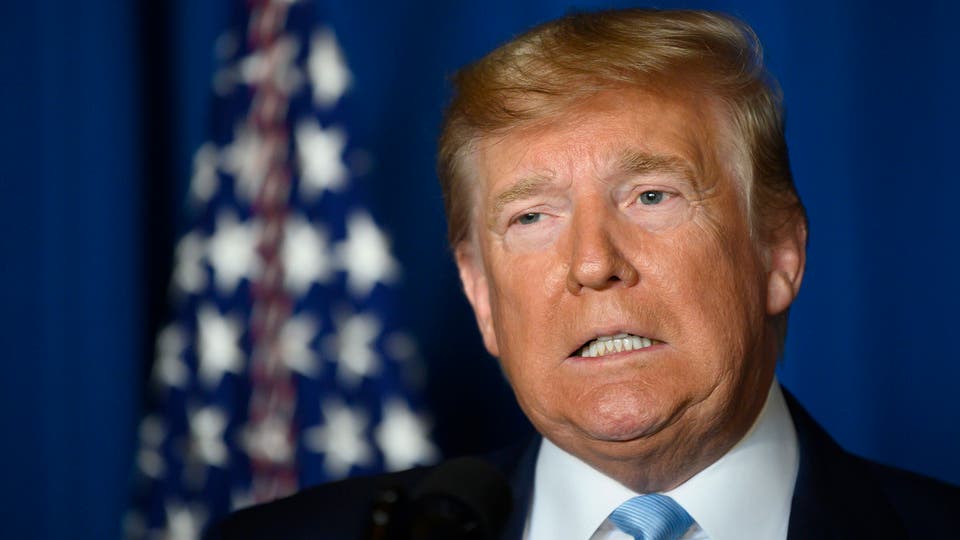 US President Donald Trump saw that the commander of the Qods Force in the Iranian Revolutionary Guard, Qassem Soleimani , who was killed in a US air raid on the Baghdad airport campus, last Friday, should have been targeted 15 years ago.
He added in a radio interview with the local network (EIB Network) on Tuesday that Soleimani is the actual military leader in Iran, and he is a terrorist responsible for killing thousands.
In addition, he said that former US President Barack Obama classified Soleimani as a terrorist, but he did nothing but give Iran $ 150 billion in cash, in reference to his conclusion of the nuclear agreement with it.
Mutual threats
He also repeated his threat to strike Iran severely if it targeted American interests in the region, saying: "Any Iranian reaction will be faced with overwhelming American power."
It is noteworthy that the American President had threatened, on Monday, also Iran with "great revenge" if it responded to the killing of Soleimani, saying that he was ready to strike 52 Iranian sites, and waved new sanctions against Tehran.
On the other hand, several threats have escalated over the past few days by Iranian officials, especially the Revolutionary Guards, to target American forces in the region in retaliation for the killing of the man close to the guide, who was considered the second most powerful figure after him in the country.
Yesterday , the Iranian President, Hassan Rouhani , responded to the threats previously made by his American counterpart, saying in a tweet on Twitter: "Those who refer to the number 52 should remember the number 290 (referring to the deaths of the Iranian plane that was brought down by the United States in July 1988), Do not threaten Iran. "