Trump: "The United States gives billions of dollars to Iraq annually, and for many years"

Trump: "The United States gives billions of dollars to Iraq annually, and for many years"

Trump sends a message to the Iraqi people on Soleimani 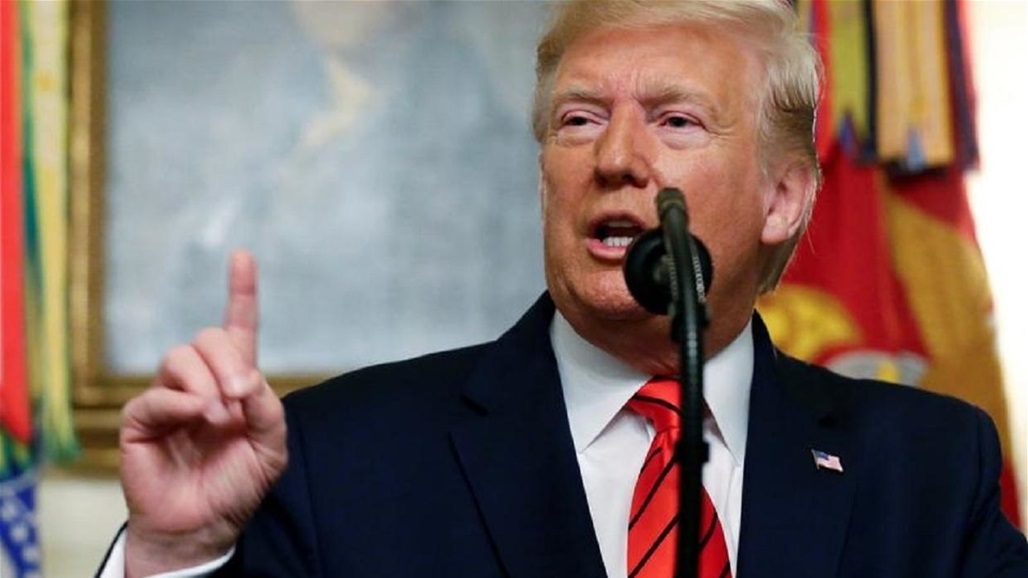 US President Donald Trump sent a message to the Iraqi people in a series of tweets he published on Friday, hours after he launched an air strike that killed the Iranian general Qassem Soleimani.

"The United States gives billions of dollars to Iraq annually, and for many years. This is in addition to everything we have done for them. The Iraqi people do not want Iran to control it , but in the end, it is up to it," Trump wrote on Twitter .

"In the past 15 years, Iran has gained more control over Iraq , and the Iraqi people are not happy with this control. It will not end well," he added.

In another tweet, Trump said Soleimani "was responsible for killing a large number of demonstrators in Iran ," and that "he should have been killed many years ago."

The deputy head of the crowd, Abu Mahdi Al-Muhandis, and the commander of the Quds Force, Major General Qassim Suleimani , were assassinated at dawn today, Friday, by an American raid near Baghdad airport , west of the capital.