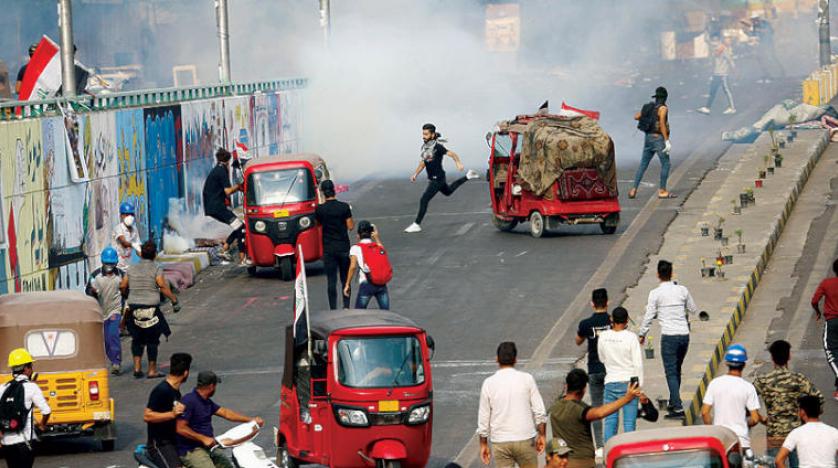 Contrary to the cautious hopes that were held at the beginning of 2019 of the rise of a political figure described as "calm and moderate", at the top of the pyramid of power in Baghdad, who is the resigned Prime Minister Adel Abdul Mahdi, the scene of the country at the beginning of the new year 2020 appears very mysterious and foggy, after the severe shock The Iraqi protests that started in the beginning of October caused by all political, social and economic levels.