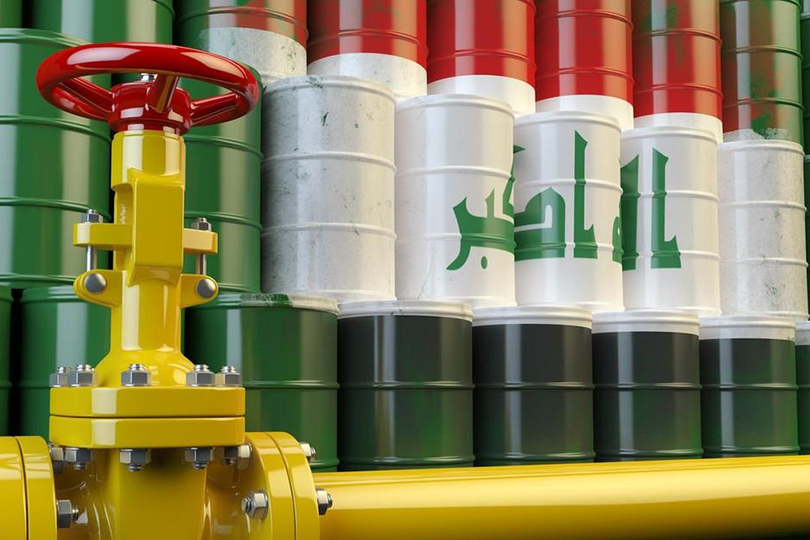 The most prominent economic roots of the protests in Iraq

The most prominent economic roots of the protests in Iraq are the formalism of the economic transformation and the entrenchment of the economic imbalance, as one feeds the other, and their effects were reflected together on society, so the latter rejected them through alternating protests, but to no avail, which drove him to the ongoing ongoing protests whose ceiling demands increased from economic represented by job opportunities. Services, electricity and others, to political demands aimed at toppling the government and changing the political system, as it did not meet the people's demands, ambitions, and aspirations.
On this basis, the next government and the entire political class must put the economic solution in the priorities of its program, especially the issue of economic transformation and economic diversification, as economic, social and political stability cannot be achieved in light of the continued formality of economic transformation and imbalance.
The issue of achieving an economic transformation, from the plan to the market, economic diversification, not being limited to the oil sector, cannot be achieved in the absence of the appropriate environment, and even if it is achieved you will need more efforts, capabilities and time, and to avoid these efforts and capabilities and gain time it is necessary to work on preparing The right environment to achieve economic transformation and diversification, which is represented by everything that leads to attracting investment and preventing its expulsion, whether it is political, security, economic, or social ... etc.

Since Iraq adopted the market economy after 2003 in the context of the economic transformation, then it must now work to root this adoption in a real, non-formal way, so that we can avoid the negative secretions that have occurred since 2003 and until now as a result of the transformation, not the real one.
As the most prominent evidence of the form of the economic transformation, the issue of ownership of the means of production and the most important land where the state still owns more than 80% of the land, and imposes its control over the oil sector completely, and dominates the greater part of the banking sector, as well as owns many operating and discontinued companies And still practicing government employment at the expense of productivity and many others.

Mono signs of the Iraqi economy

First: The state withdraws from the economy and replaces the private sector

1- The state relinquishes the ownership of land to the private sector, from individuals and companies, in a manner that guarantees the need, efficiency and justice.
2 - Involving the private sector, especially the national sector, in the oil sector away from monopoly, even at the level of oil industry operations, from drilling, exploration, production, transport, distribution and marketing.
3- Breaking the state’s dominance of the banking sector and providing the private sector with the freedom to exercise its role in a real way, according to the principle of competition away from domination.
4- Engaging the private sector in state-owned companies that are still operating and selling companies that are suspended from work, and at fair prices so that the Iraqi people are not oppressed because these companies are the people's money.

Second: A move away from economic unilateralism towards diversification

1- Paying attention to other economic sectors such as agriculture, industry, tourism, etc., not limiting the oil sector and caring for renewable energy.
2- Work to diversify public financial revenues and not limit themselves to oil revenues, such as working to sell government services, and establishing a sovereign fund in which oil funds are placed to return profits to the public budget.
3- Attention to export industries, whether agricultural, industrial, tourism or other, to avoid the issue of export concentration and achieving diversification.
4- Working to establish free zones, as they are considered as a developmental radiation that contributes to achieving economic diversification, through the interlinkages that it creates between the various producers from inside and outside.
In sum, working to establish economic transformation and economic diversification in a real way away from superficiality and formalism will contribute to addressing the accumulated negative secretions and closing the gate of these secretions, because they will lead to achieving the economic and social welfare that the entire world is searching for.

* Researcher at the Al Furat Center for Development and Strategic Studies / 2004 -2019
www.fcdrs.com