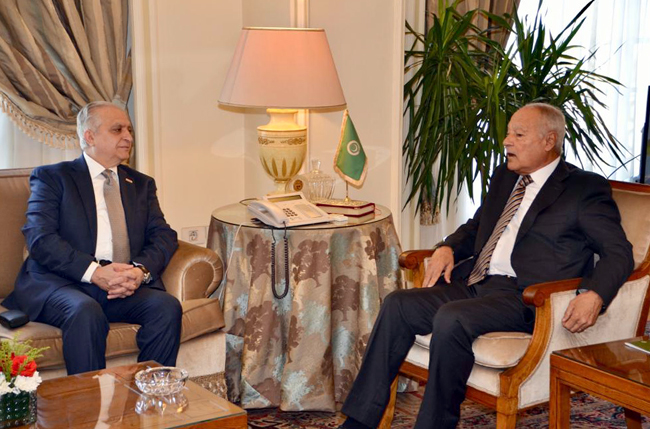 Foreign Minister Mohammed Ali al-Hakim met with the Secretary-General of the Arab League Dr. Ahmed Aboul Gheit discussed the latest developments in the region, especially the Palestinian issue, the implications of the US decision on the law of Israeli settlements, and the importance of adhering to international and Arab resolutions on Palestine.

During the meeting, they stressed the continued mobilization of support to achieve the desired goal for the establishment of the State of Palestine with Jerusalem as its capital.

The two sides also discussed the latest developments in the Iraqi arena, the political process, the government's efforts to meet the demands of peaceful demonstrators, in addition to the significant efforts exerted to protect demonstrators, institutions and public and private property.

The Secretary-General of the League of Arab States expressed his great confidence in the seriousness of the governmental efforts, wishing that these efforts will bear fruit in preserving the security and safety of Iraq, land and people and sovereignty, affirming the stand of the League and its Secretary-General with Iraq, the people and the government; 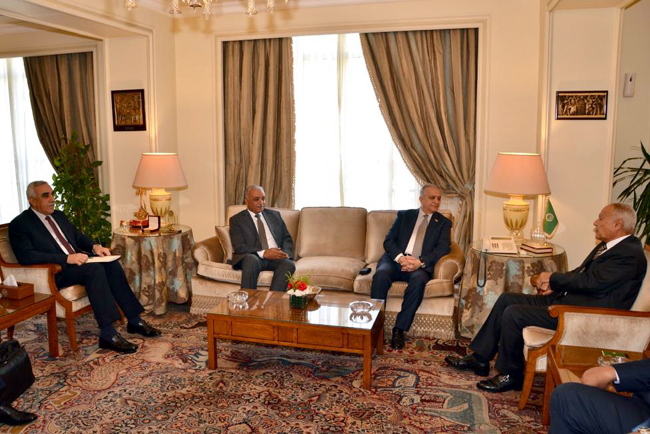 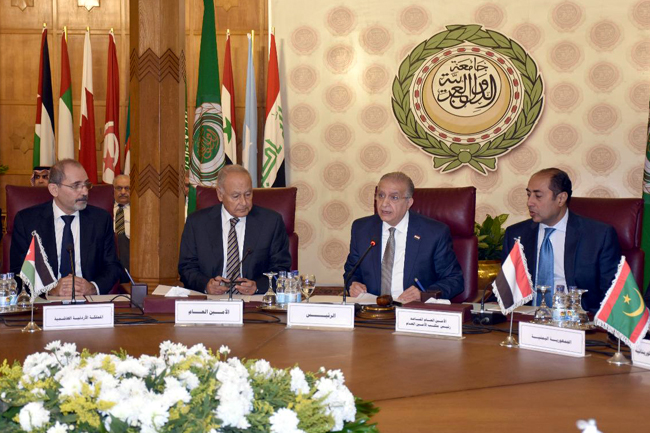 Foreign Minister Mohammed Ali al-Hakim chaired a meeting of the Arab League Council at the ministerial level to discuss the dangerous development of the US administration's stance on Israeli settlement in the land of the State of Palestine.
Minister Hakim delivered a speech in which he stressed that Washington's recent position not to consider Israeli settlement in the occupied West Bank is contrary to international law.
Usually, such a position is a clear bias in favor of the Zionist entity at the expense of the legitimate and inalienable rights of the Palestinian people, and represents a legitimization of the Zionist occupation, a change of historical realities on the ground, and hinders efforts to achieve a comprehensive and just settlement of the Palestinian issue.
He called for seizing the international positions in solidarity with the rights of the Palestinian people, and the need for the Arab states to work together more effectively;
He warned that this decision contributes significantly to fueling the situation in the region, and reflects negatively on its security and stability.
Al-Hakim concluded by reiterating Iraq's position on the Palestinian issue, pointing out that Iraq stresses its firm and firm stand in supporting the rights of the Palestinian people, in the forefront of which is the establishment of an independent state with Jerusalem as its capital.
He added that stability in the region will not be achieved without a just and lasting solution to the question of Palestine in accordance with the resolutions of international legitimacy. 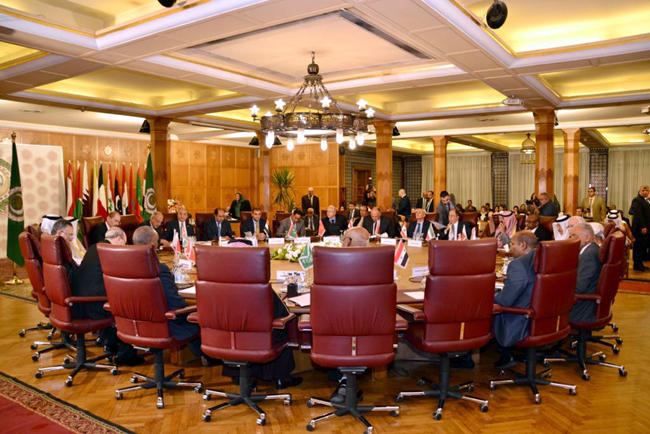 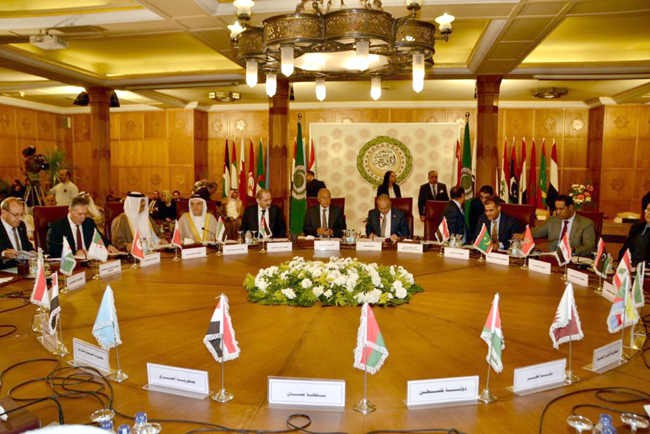 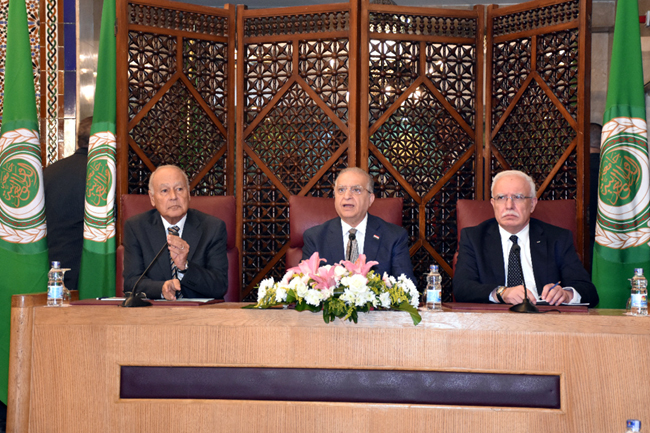 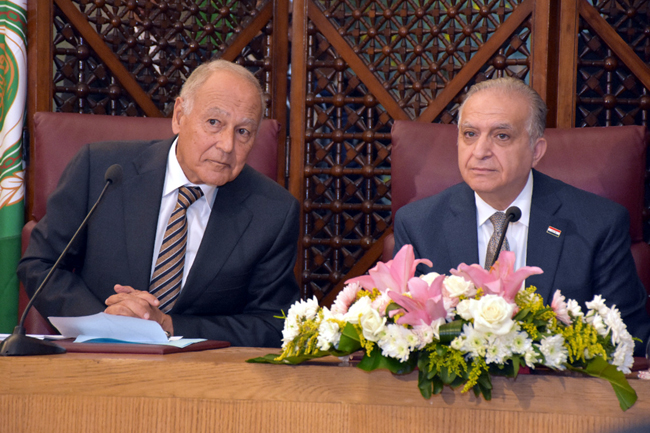 "We are meeting under very complex circumstances, developments and developments reflecting the seriousness," Hakim said in an emergency meeting held at the Arab League headquarters in Cairo yesterday.

T-facing our fateful issues, especially the Palestinian cause. For his part, the Secretary-General of the League of Arab States, Ahmed Aboul Gheit, said the emergency meeting today conducive declaration is illegal and unacceptable form and substance, which was announced by US Secretary of State .. days ago