The Euphrates Center for Development and Strategic Studies discussed at the weekly news forum a topic under the title (stumbling economic transformation in Iraq: problems and machinations) on Saturday, August 3, 2019 at the headquarters of the news agency for culture and information in the holy city of Karbala, with the participation of some academic, human rights and media figures.
The main research paper at the forum was prepared by the researcher at the Center, Mr. Hamed Abdul Hussein Al-Jubouri, which highlighted the following: Responsible for achieving the goals ... Given the importance of the field of economy in addressing the economic problem, there is a set of economic systems aimed at addressing the problem of the economy.
"These systems are the socialist system, the capitalist system and the mixed system," Jubouri added. "The most important features of the socialist and capitalist system must be identified in order to compare them so that the picture of economic transformation will be clear later." The main features of the socialist system are public ownership, state intervention, central planning and the reduction of class inequalities. Among the most prominent features of the capitalist system are private property, state neutrality, market, competition and profit. Socialist system to the capitalist system "
"The economic transformation in Iraq is a formal shift, evidenced by a set of evidence, most notably, state ownership of the means of production, the most important land, its dominance over the oil sector, the ownership of factories and their cessation of work and the contribution of the public sector more than the private sector in capital formation."
The researcher focused on a set of problems, believing that it is the reason for the stumbling of the economic transformation, which is "double transformation (political and economic) and sudden and not gradual, which caused the magnification of the dose received by Iraqi society, the absence of social transformation, which should precede the political and economic transformation, because these two are based on society in the first place. The weakness of institutions, which caused corruption and poor investment climate and the recent volatility of public stability, all of which led to the reluctance of the private sector from economic activity and the failure of the banking system to exercise its basic function of mobilizing savings and lending to investors in the sector. For special. "
The paper concluded with a set of instruments resulting from the faltering economic transformation: "worsening unemployment rates, the fluctuation of economic growth, the decline of foreign reserves, the magnitude of hoarding, the migration of Iraqi capital out of the country, deteriorating infrastructure, and finally external debt." 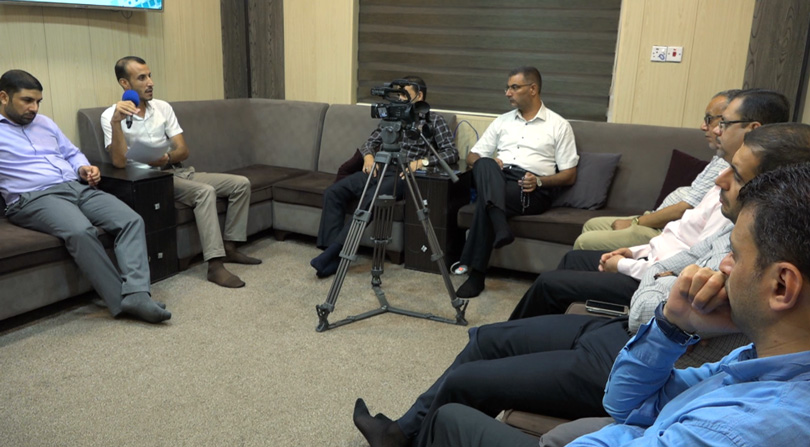 To further shed light on the subject, the following questions were asked:

Question 1: What are the reasons for the faltering economic transformation?

Question 2: What are the solutions to correct the economic transformation in Iraq?

The main solutions that the participants focused on were:
1- Reforming the political side as a prelude to achieving political stability and then achieving economic transformation.
2. Fighting corruption by strengthening relevant institutions.
3. Educating the citizen economically through self-reliance and leaving the culture of dependency.
4- Creating an investment climate that encourages the localization of local private sector investments and attracting foreign investments.
5. Operate state-ready factories. 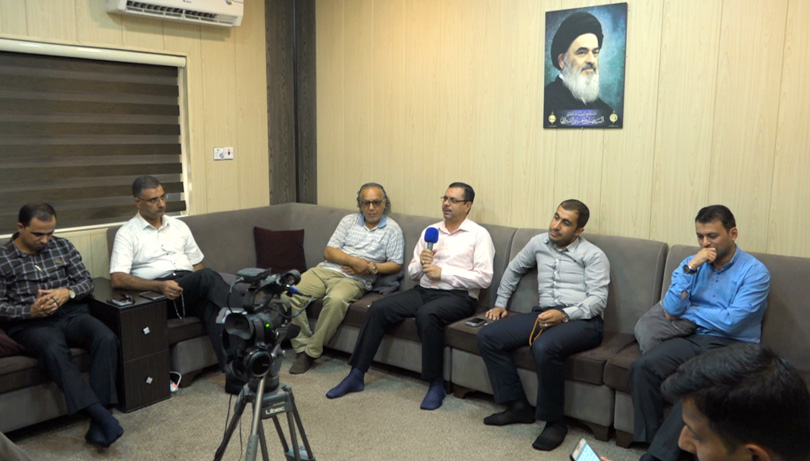