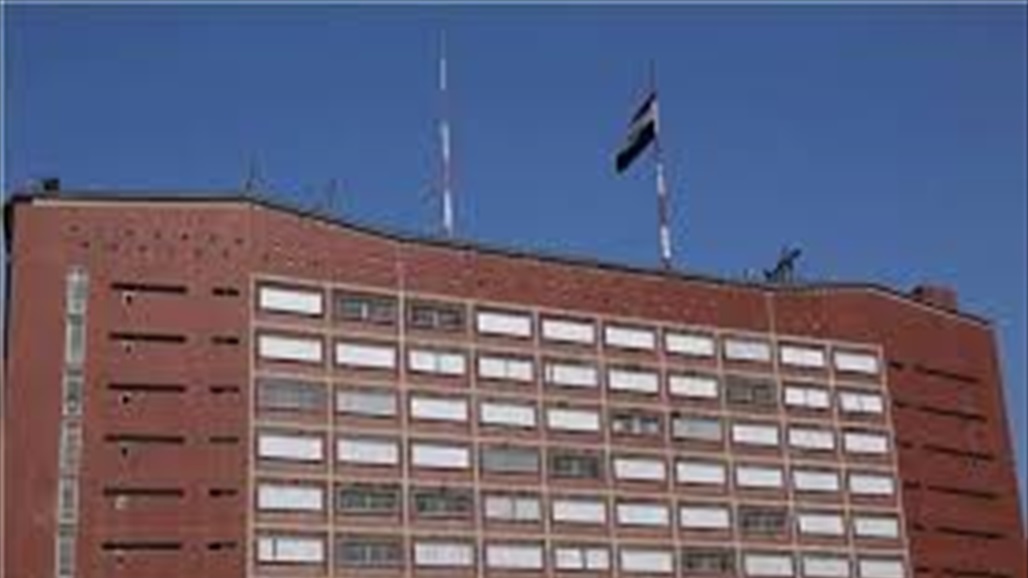 Iraq's Ministry of Planning announced that Iraq's debts for 2019 amounted to 115 billion dollars, stressing that the government should direct loans and debts to investment development outputs, while noting that the unemployment rate in Iraq reached 13.8%.

`` Iraq's debts for 2019 amounted to $ 115 billion, of which $ 43 billion is internal and $ 72 billion, '' ministry spokesman Abdul Zahra al-Hindawi said . Other countries borrowed by the former regime during its wars have no interest and can be written off, so there are 31 billion dollars in foreign debts with interest.

He added, "These debts, whatever their size, are a burden on the current and future generations and the state should fulfill its obligations towards these debts and the benefits arising from them." For the war on ISIS, which reflected negatively on development and investment, which was considered by the Ministry of Planning in its five-year budget in order to make the most of these loans to achieve comprehensive development in Iraq .

On the other hand, Hindawi said that "unemployment rates in Iraq amounted to 13.8% and therefore it must find short and long-term treatments to absorb and reduce unemployment," explaining that "the appointments that the government is talking about except all security within the movements of the owners, amounted to 57 thousand jobs They are covered financially and within the budget, while security appointments amounted to 200 thousand appointees and these will cost the budget annually funds of not less than 3 trillion dinars, except the funds allocated for the purchase of equipment for them and materiel and other things, and this category needs Iraq to achieve security as the security stability there will be stability economic" .

Hindawi pointed out that "the government has also worked to move towards creating a private sector capable of being a partner to provide employment opportunities," he continued, "