After Al-Arabiya correspondent reported on Sunday evening, quoting a government medical source and eyewitnesses that 40 protesters , including schoolchildren, were injured and suffocated during the dispersal of Iraqi security forces in protest in Dhi Qar province, the UN mission in the country broke its silence and suggested to the government Principles for dealing with the crisis of demonstrations.

Initially, the UN mission stressed that the political elite should uncover any financial interests at home or abroad.
It said it would provide technical support to review and amend the Iraqi constitution and put it to a referendum.
On the other hand, it stressed the right to peaceful protest in accordance with the provisions of the Constitution.
The mission called on Iraqi security to exercise restraint and not to use live ammunition against demonstrators .
It also appealed for full accountability for the perpetrators and redress for the victims. 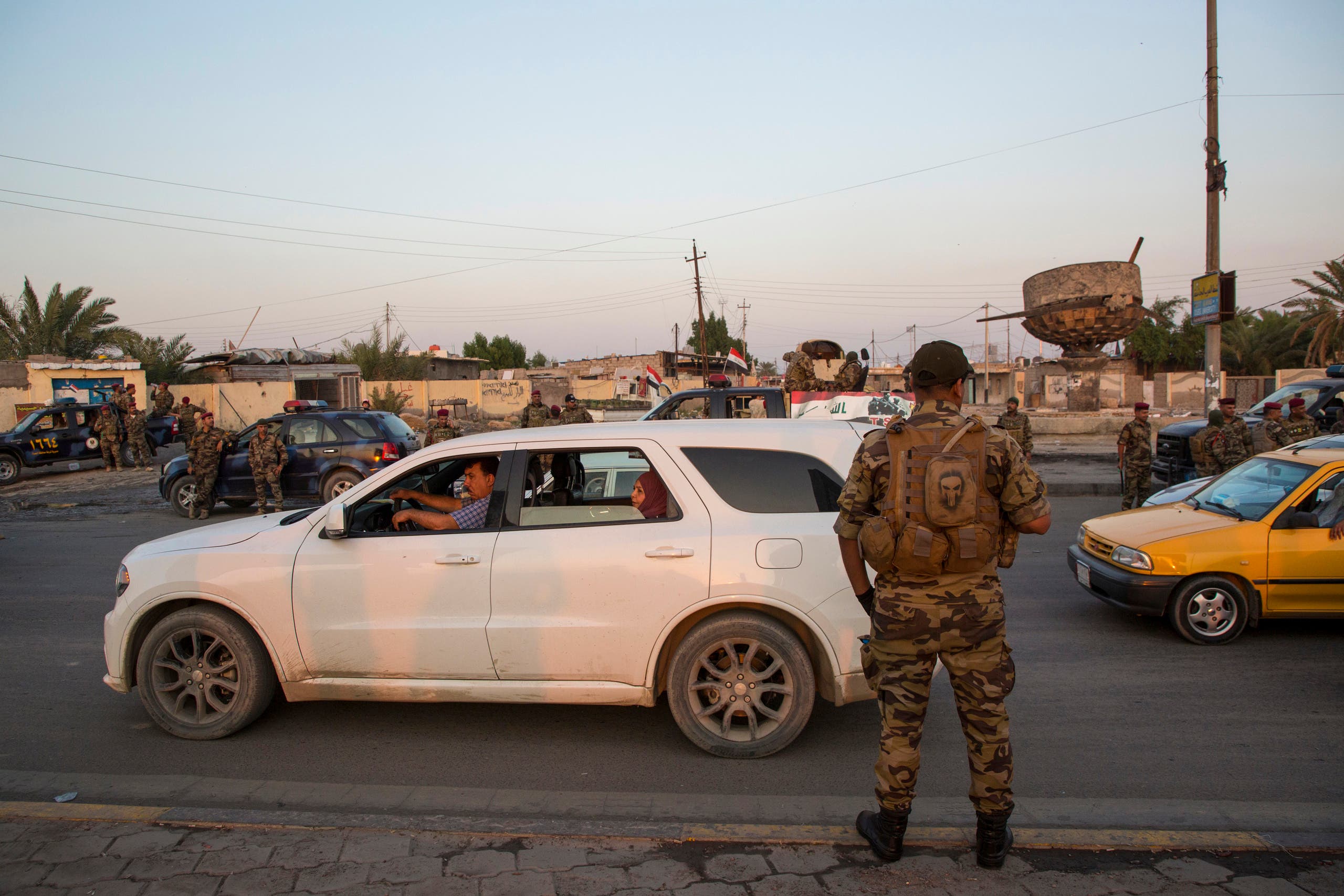 In the same context, the mission demanded the release of detainees and not to pursue the protesters.
It called on the Iraqi government to investigate cases of abduction and disclose those involved, as well as government measures to reform the election and security law and fight corruption.
In the same context, the mission noted the need for non-interference of regional and international parties in Iraq's internal affairs.
She also noted that any weapon outside the state should be banned , saying: "The state has the responsibility to eliminate any armed entity outside the law." 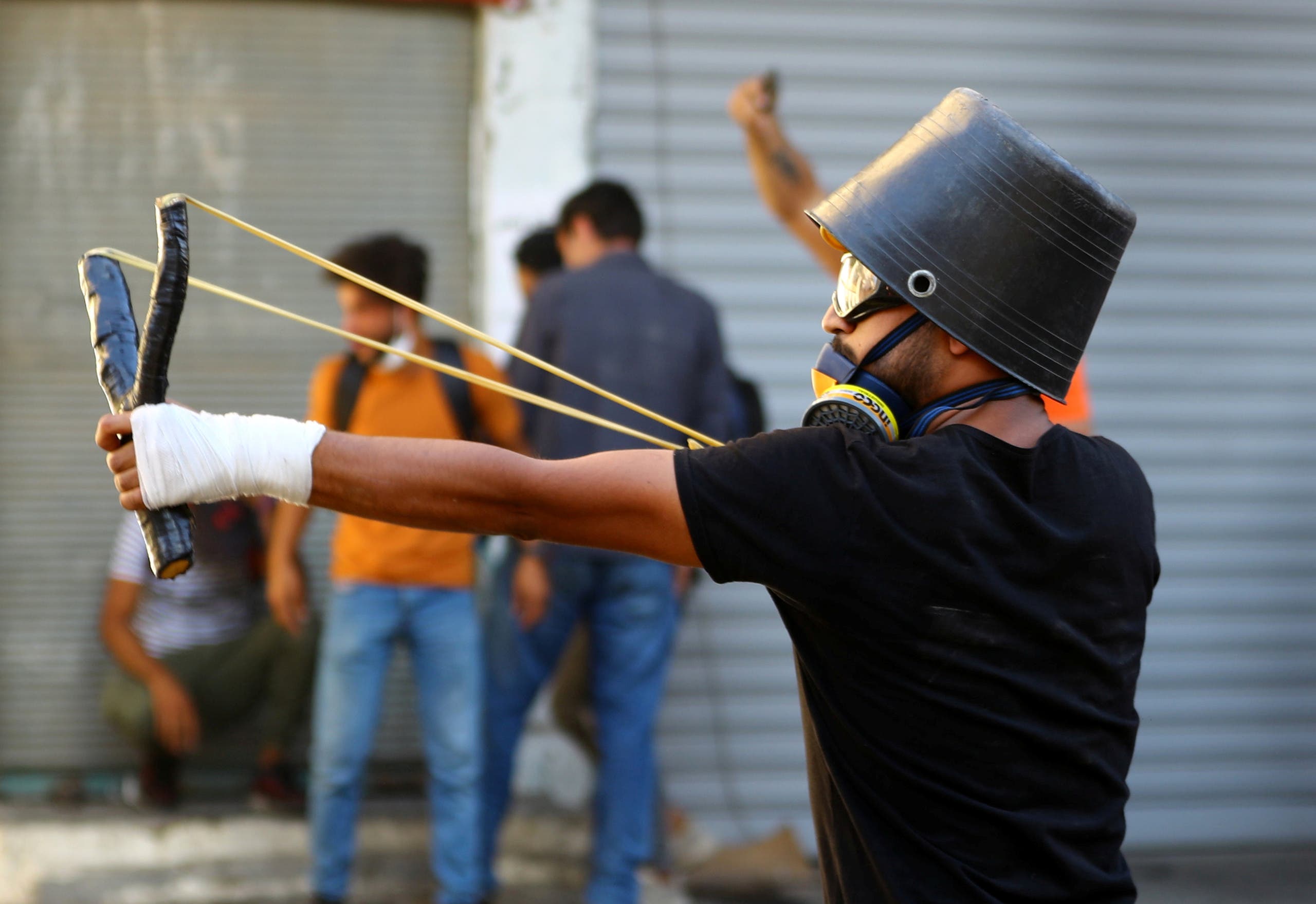 Thousands to demonstrations
It is noteworthy that the correspondent of the "Arab" had pointed out on Sunday evening, to the gathering of thousands of protesters in the square Haboubi in Nasiriyah, southern Iraq, despite repeated security attempts to break up their demonstrations, adding that tear gas, sound bombs and live bullets were used to break up the sit-in in Nasiriyah.
He pointed out that thousands continue to sit in the square Haboubi in the city, the center of the province of Dhi Qar. 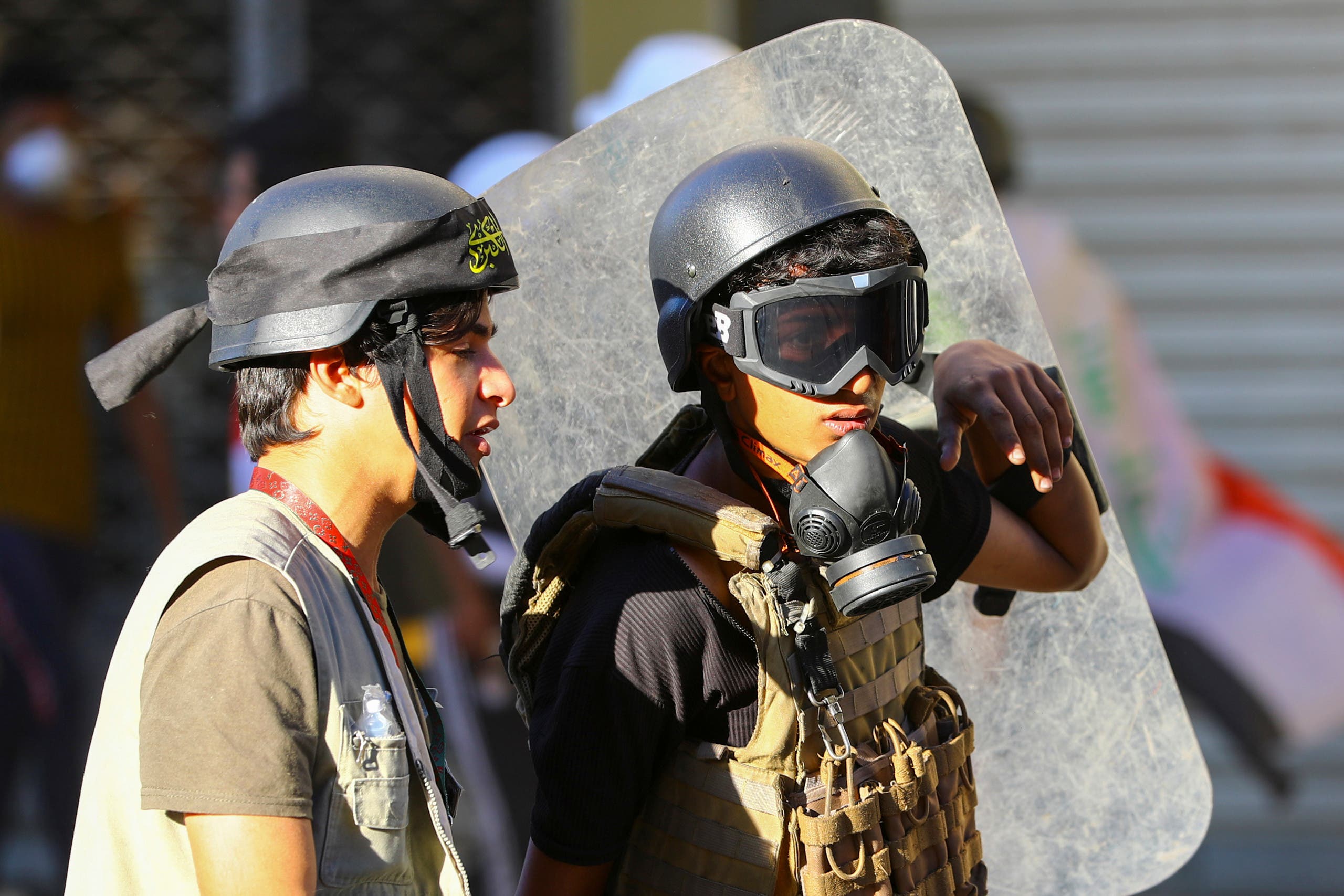 While broke violent clashes in Khilani Square in the Iraqi capital of Baghdad between demonstrators and security forces, which led to the fall of injuries among the protesters.
Hundreds of demonstrators broke into security barriers in the square, while security forces fired tear gas and sound bombs against them.
In turn, a security source confirmed, on Sunday, a local site, the occurrence of at least 17 cases of suffocation in the yard Khellani bombs, pointing to the treatment of some of these cases at the same moment, while others were transferred to the hospital for seriousness. 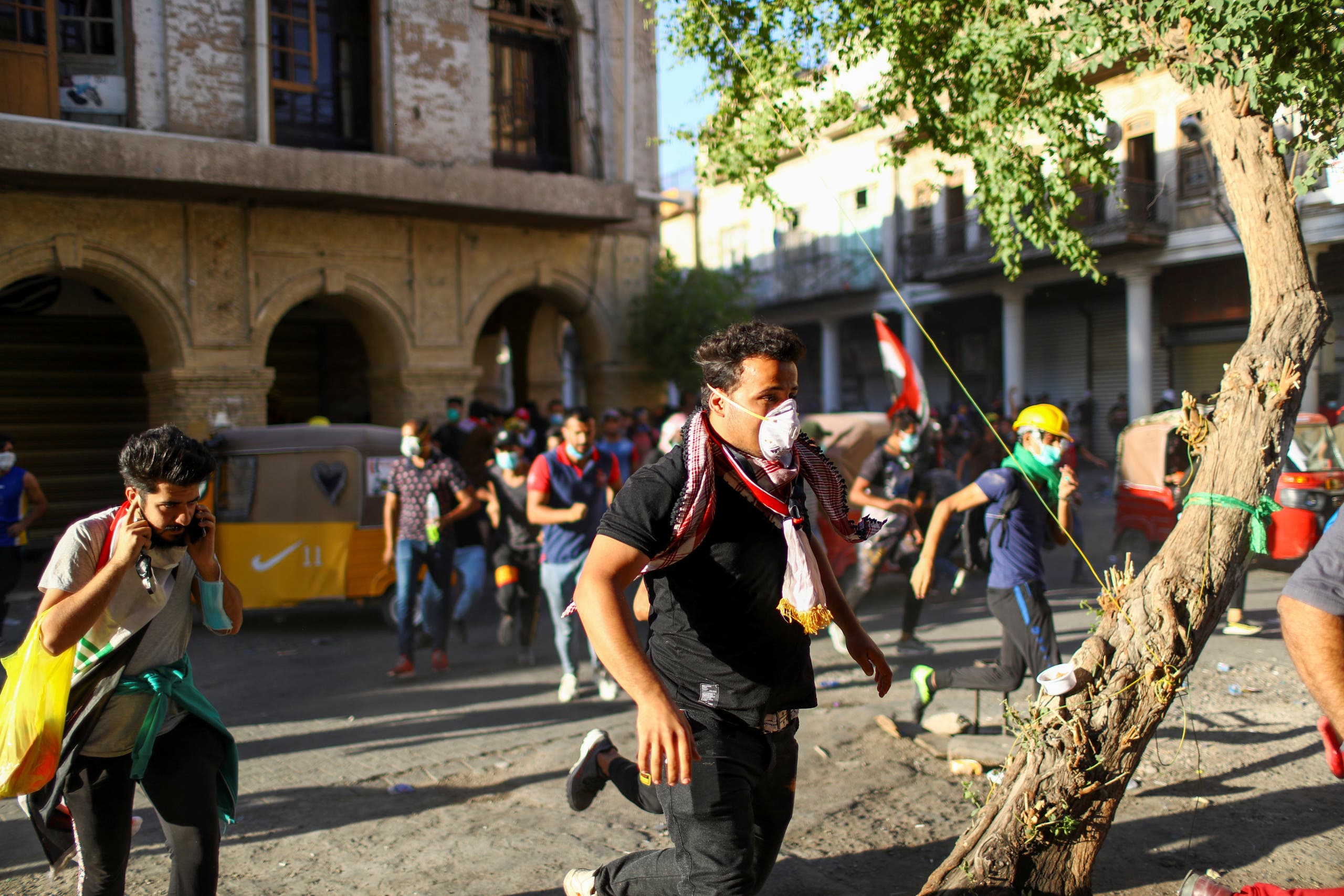 More than 300 dead
For its part, announced the Commission on Human Rights in Iraq, on Sunday, has killed 319 demonstrators and security forces so far since the start of anti-government protests last October. 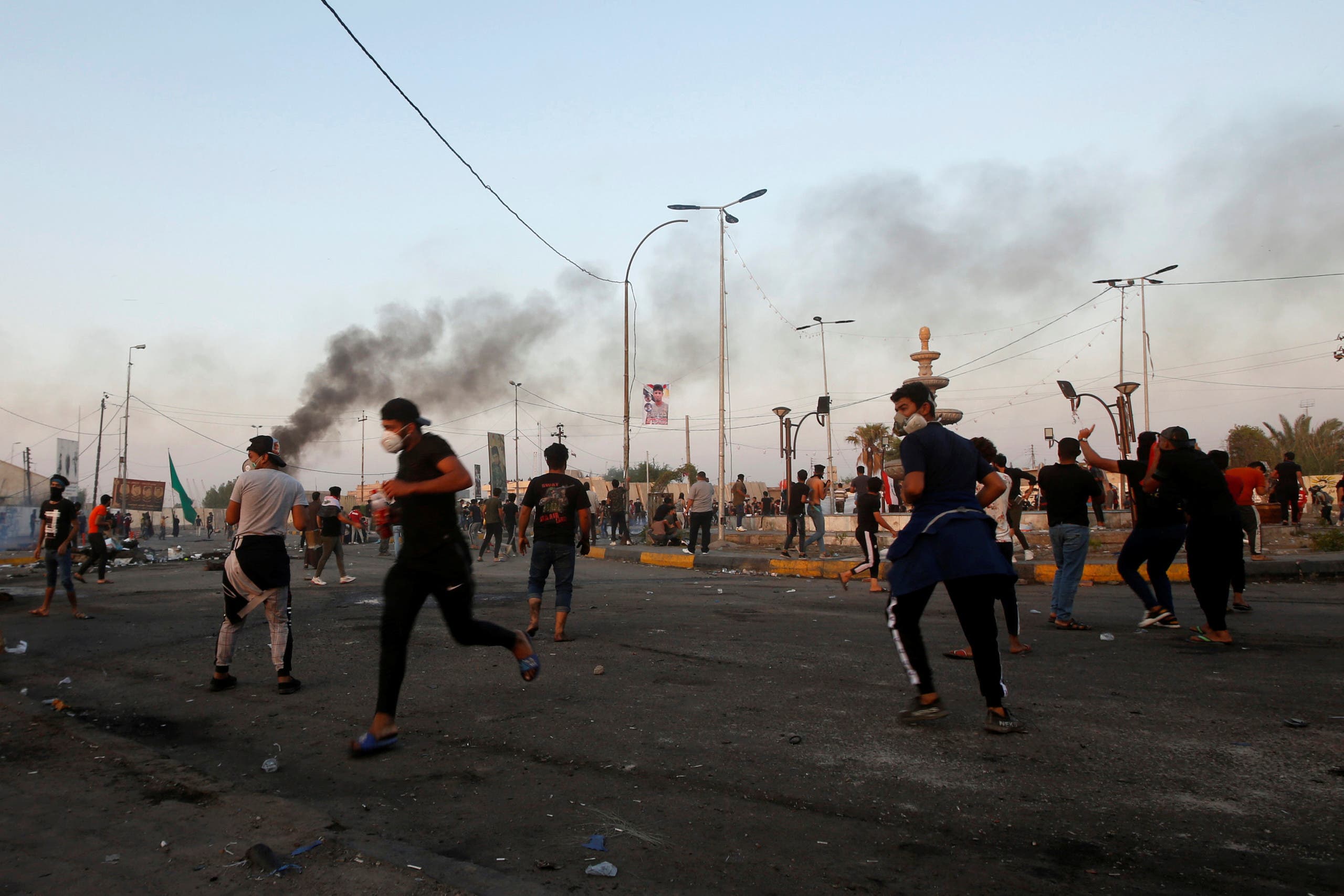 The committee, headed by MP Arshad al-Salhi, stressed the need to follow up the monitoring bodies and independent bodies events accompanying the demonstrations, and document violations against the human rights of protesters and security, according to the Iraqi News Agency "conscious".
She also expressed deep concern about the dangerous ways in which demonstrators were confronted, especially snipers and the use of fishing machines by unknown persons, stressing the importance of the government's commitment to provide services that ensure citizens freedom of communication and expression not to cut off the Internet.
Stop the bloodbath
Amnesty International called on the Iraqi authorities to "immediately order an end to the continued and illegal use of lethal force" against demonstrators. 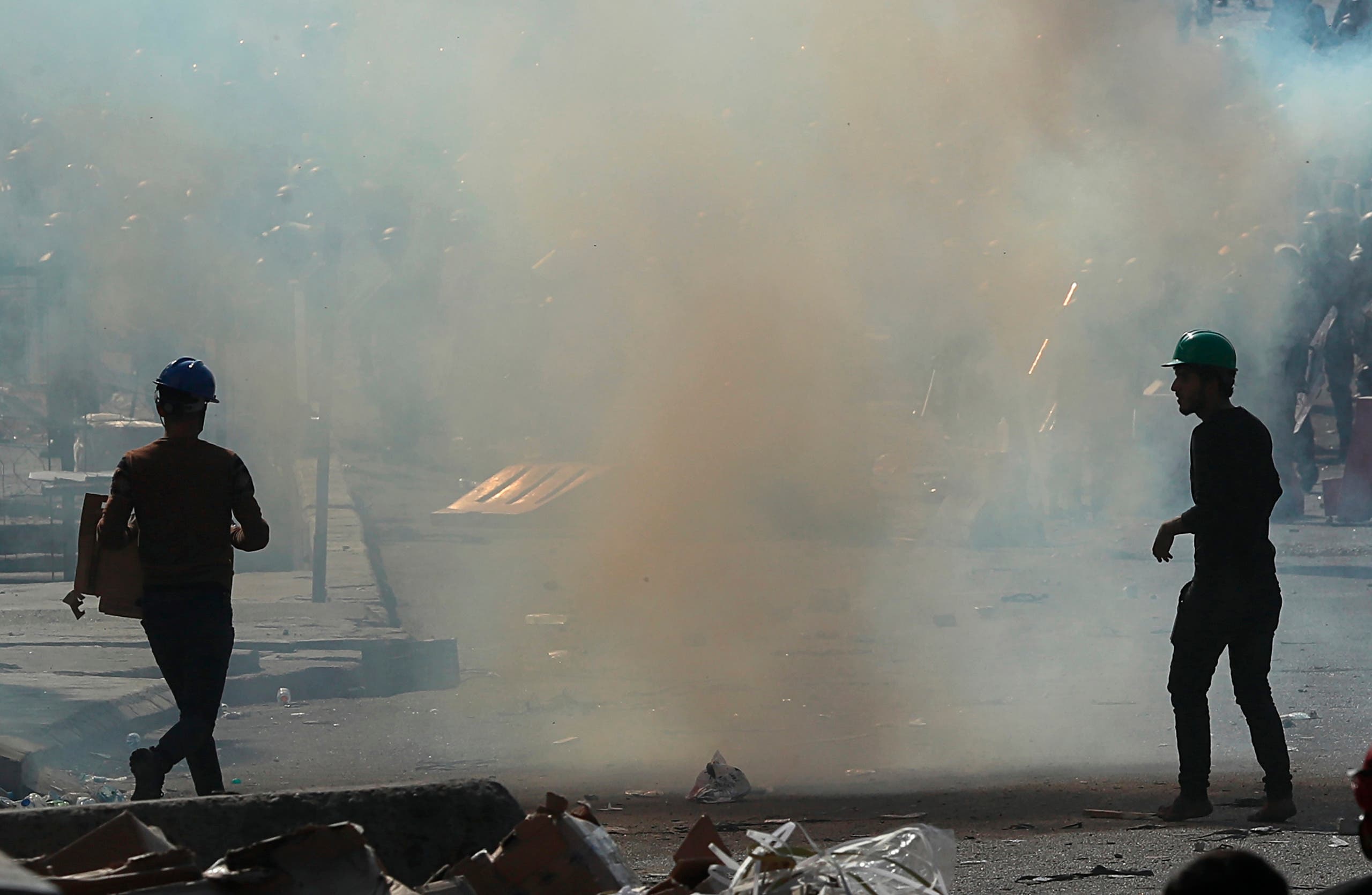 "This bloodbath must stop and those responsible must be prosecuted," said a statement from the independent human rights organization.
"Power is lingering"
The two Iraqi political sources have confirmed - earlier told "Agence France Presse" - that the main political forces agreed to maintain the current authority, even if it was forced to use force to end the protests calling for "overthrow of the regime." 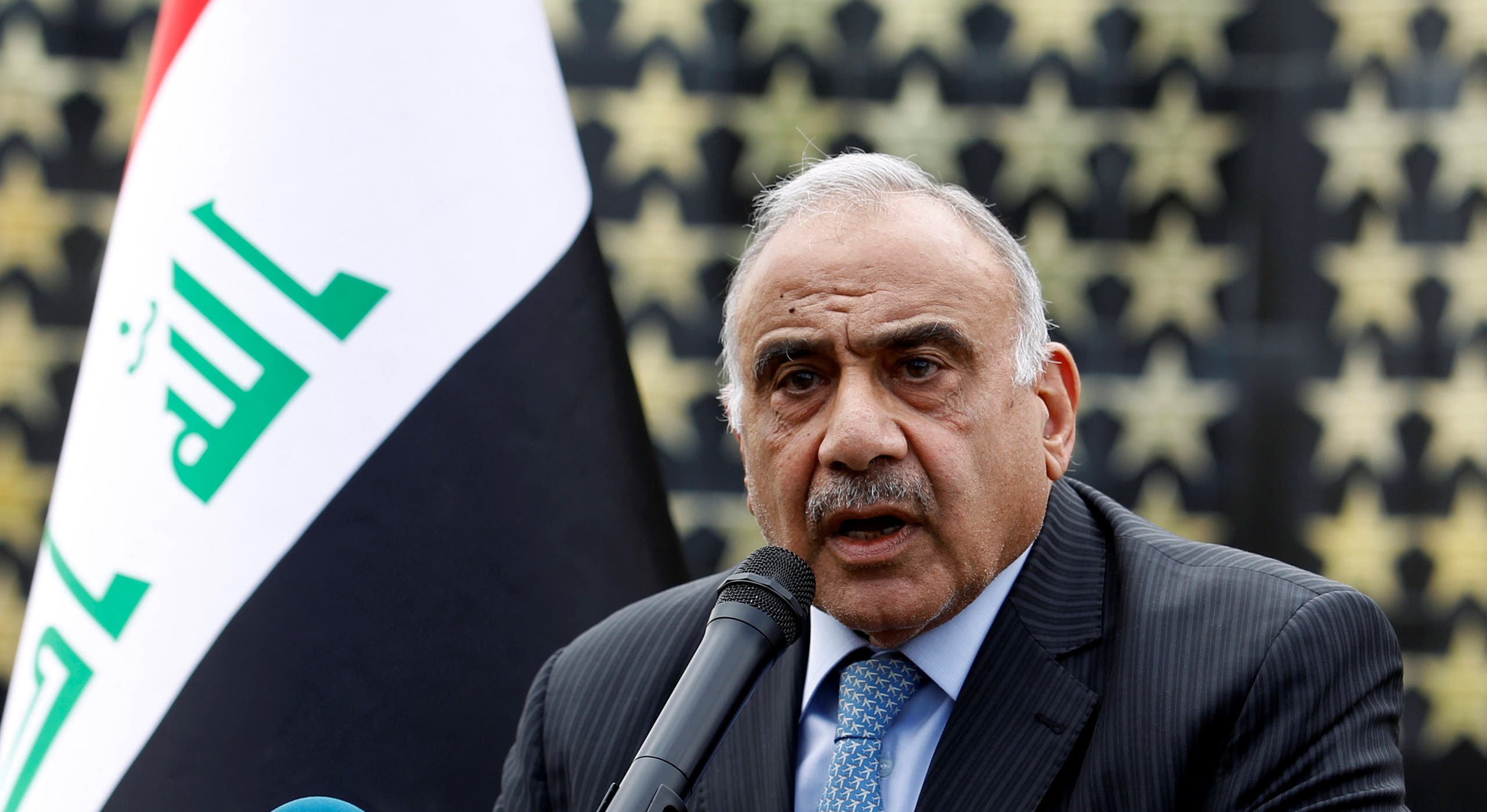