The company estimated "Net Blox" losses of cutting the Internet on the Iraqi economy at about one billion and 358 million dollars during the month of October last.
The loss accounts for nearly 0.5 percent of the country's gross domestic product, according to a report by NetBlocks, an Internet monitoring specialist.

The company said in its report that it was clear from the economic data that "the biggest individual economic loss was not caused by low productivity or lack of employment, but from the confusion of the government on its own Internet."
The Agence France-Presse has pointed out in a report that many business activities suffered losses estimated at thousands of dollars due to the interruption of the Internet, and the category of small traders were the most vulnerable to losses, in the absence of communication networks and the failure of commercial transactions.

Activists said the service had begun to return sporadically in some cities, while NetBlocks said Tuesday that the service is operating at 30 percent of its full capacity.

The "Net Blox" has announced on Monday that Iraq cut off the Internet connection in Baghdad and a number of other Iraqi cities, in light of the continuing anti-government protests. 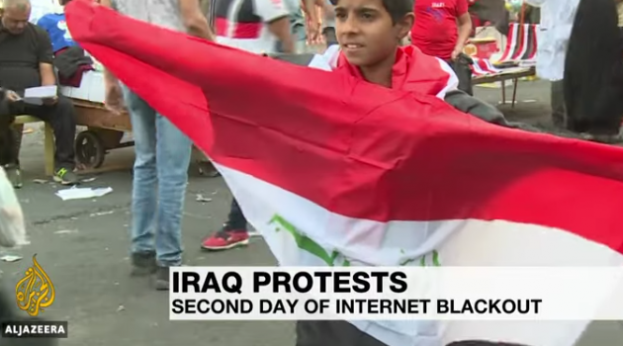 From Al Jazeera. Any opinions expressed are those of the authors, and do not necessarily reflect the views of Iraq Business News.
Iraq has been engulfed in violent protests in the past few weeks as soldiers fired live rounds into crowds.
But this has only entrenched the protesters’ position as they demand a complete overhaul of the political system.
The government has cut off access to the internet, as it says that its youth are being influenced by what they read.
But the protesters have found other means to get around the online silence.
Al Jazeera‘s Natasha Ghoneim reports from Baghdad:

Abdul Mahdi on cutting the Internet: We will keep these procedures limited and temporary to a minimum

[size=35]Abdul Mahdi on cutting the Internet: We will keep these procedures limited and temporary to a minimum[/size] 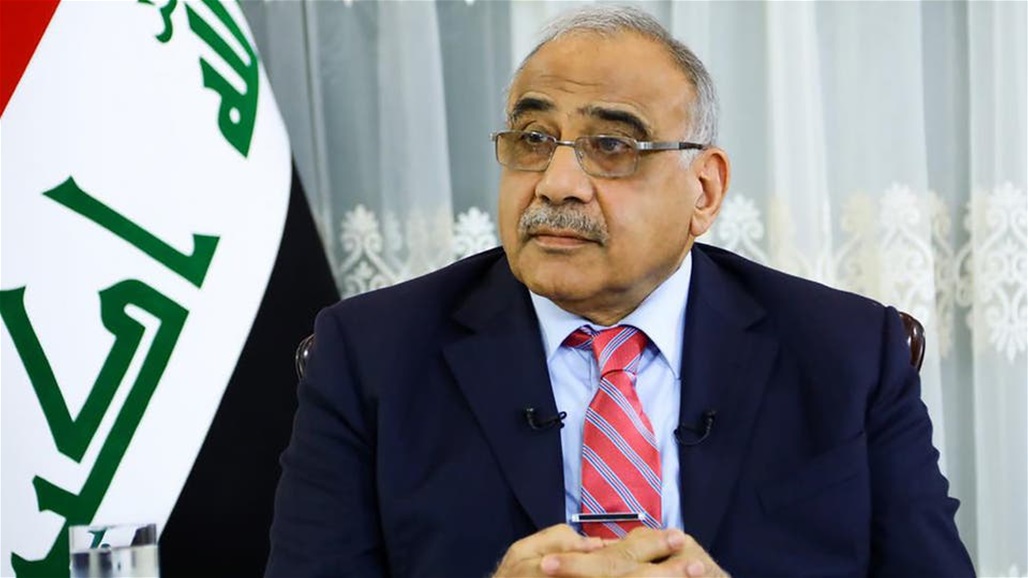 Prime Minister Adel Abdul Mahdi said on Saturday that the authorities are sometimes forced to restrict the Internet when it believes it is used to promote violence and hatred, while pointing out that these restrictive measures will remain limited and temporary to a minimum.

Abdul Mahdi said in a statement received by Alsumaria News, "The digital world (the Internet) is a contemporary reality and the right of all, and a means of questioning pent-up voices and free opinions." And to disrupt public life, which is also the right of all citizens. "

"For us, this has not been possible for many reasons and circumstances, which compels us to take interim decisions to restrict the use of the digital world in order to achieve a delicate balance between conflicting rights and conflicting claims, such as during examinations to prevent fraud, or in periods of exploitation to spread hatred, violence and terrorism," he said. "We will keep these restrictive measures limited and temporary to a minimum with serious endeavors to reform the whole matter as in the rest of the countries."


The Internet service was cut off suddenly last Tuesday, because of demonstrations in Baghdad and a number of other provinces. 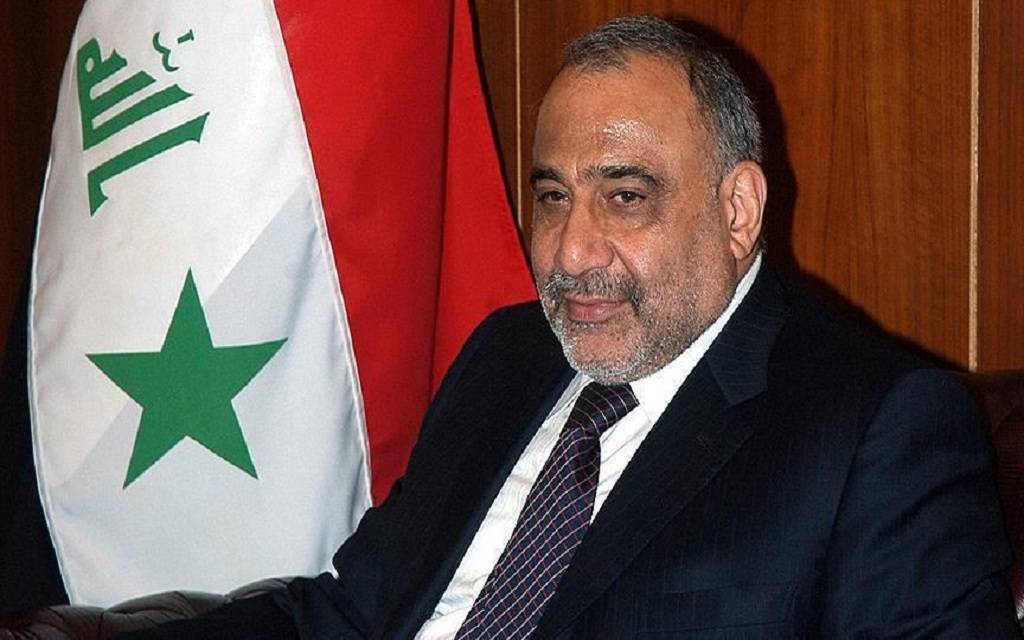 Direct: The Iraqi Prime Minister said that the authorities had to restrict Internet services, because they are used by some to fuel violence.

Adel Abdul Hadi, on Saturday, that the demonstrations help to put pressure on the political forces and the government and the legislative, executive and judicial authorities to correct the tracks and accept the changes, according to the Iraqi news agency "conscious."

The Prime Minister continued: "The digital world (the Internet) is a contemporary reality and a right for all, and a means of questioning repressed voices and free opinions .. The authorities in defense of the rights of the group is sometimes forced to restrict it when it is used to promote violence and hatred and conspiracy on the homeland and disrupt public life, which is also the right of all When some claim the right of the digital world, others also demand the right to continue the life that the digital world is disrupted by misuse by some. "

Demonstrations erupted at the beginning of October, in protest against the deterioration of living conditions and the spread of unemployment.