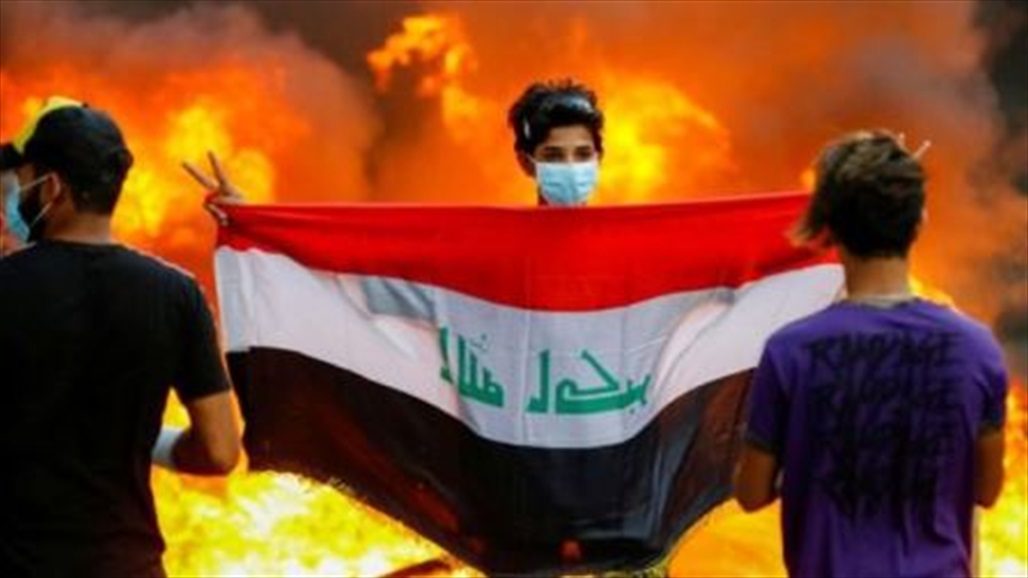 The Financial Times published a report by Chloe Corniche from Beirut entitled "Sharing Power in Iraq and Lebanon Facing Challenges".

The writer says that "in both Lebanon and Iraq demonstrators in large numbers to demand the departure of the heads of the regime, and achieved in their protests significant gains, where the Lebanese Prime Minister Saad Hariri resigned while Iraqi Prime Minister Adel Abdul-Mahdi tried to calm the demonstrators, and offered to hold demonstrators New".

"For many demonstrators, the resignation of the government is no longer enough. They want to get rid of the regime that brought them to power."

"I hope to get rid of all the parties that have been involved in the political process in the country since 2003 until today," said Haider Jalal, a 21-year-old student who is taking part in the protests in Baghdad . "His view is a reflection of the widespread anger against the political system set up by the United States and its allies after the invasion of Iraq and the overthrow of Saddam Hussein ."

"Fragile democracies in Beirut and Baghdad were born of conflict and conflict after a devastating civil war in Lebanon and the power vacuum that followed the overthrow of Saddam," the writer says .

"Analysts and demonstrators alike believe that these sectarian and ethnic regimes are corrupt, which prevents good governance of the two countries and does not meet the aspirations of citizens demanding a better standard of living," the writer says.