Tehran calls on Baghdad to protect its diplomatic headquarters

Tehran calls on Baghdad to protect its diplomatic headquarters 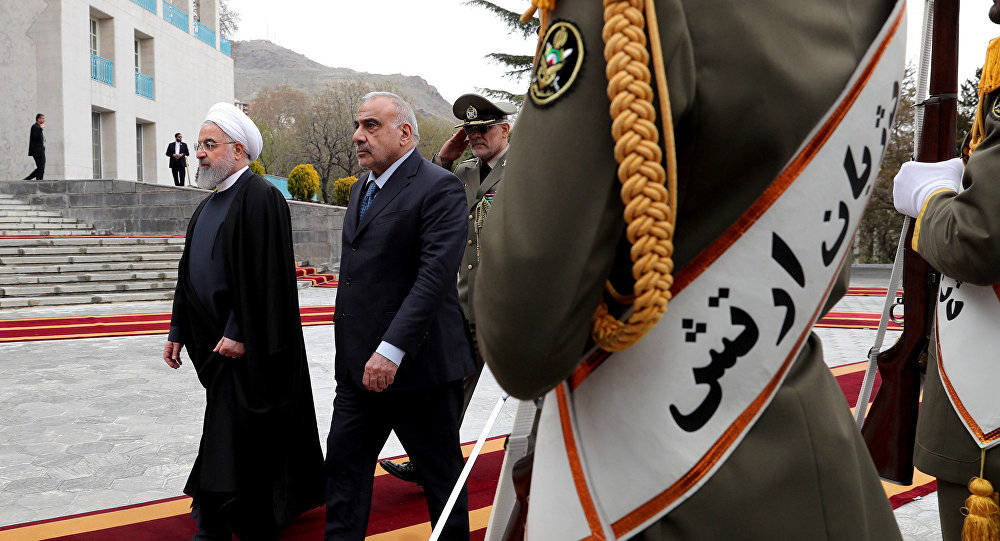 The Iranian Foreign Ministry spokesman, Abbas Mousavi, condemned the attack on the Iranian consulate in the city of Karbala, pointing out that "Iran conveyed to Iraq its concerns through political channels, and assurances necessary regarding the need to provide security for Iranian diplomatic and consular places in Iraq within the framework of international decisions and treaties, To take necessary measures and strengthen measures to preserve Iran's diplomatic premises in the country. "
The scene of the Iranian consulate in the city of Karbala, south of Baghdad, on Monday, violent clashes between demonstrators who tried to storm the consulate and Iraqi security forces, resulting in three deaths and a number of wounded.

Ahmad al-Sahaf, a spokesman for the ministry, said earlier: `` The Foreign Ministry condemns the attack by some demonstrators on the Consulate General of the Islamic Republic of Iran in the holy city of Karbala, and affirms its commitment to the inviolability of diplomatic missions guaranteed by the Vienna Convention on Diplomatic Relations and the need not to endanger its security. ''

"The security of missions and consulates is a red line that cannot be crossed, and the security authorities have taken all measures to prevent any breach of mission security," he said.
is over