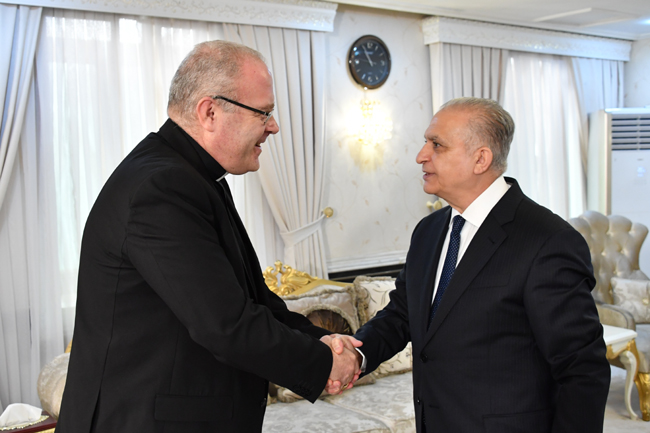 Foreign Minister Mohammed Ali al-Hakim met with Vatican Ambassador Alberto Ortega on the occasion of the end of his mission in Baghdad.
During the meeting, they discussed the progress of relations between Iraq and the Vatican, and ways to strengthen them, and the Minister affirmed Baghdad's keenness to activate the common interests with the Vatican in various fields, wishing Mr. Ambassador success and success in his diplomatic career, praising the distinguished role, and the efforts exerted during his work in Baghdad. The meeting was attended by the Head of Europe Department, Ambassador Ismail Shafiq, and the Head of the Protocol Department. 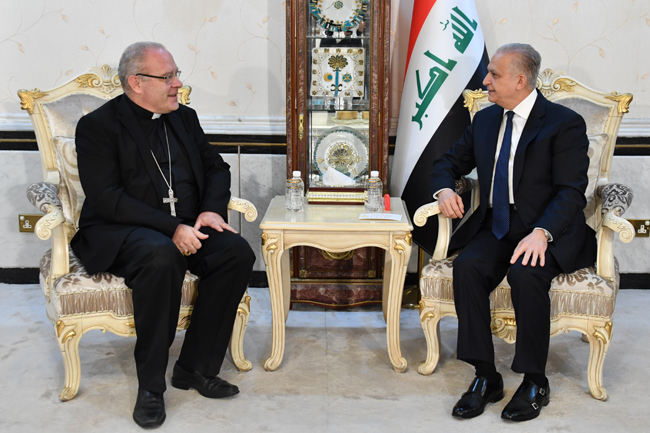 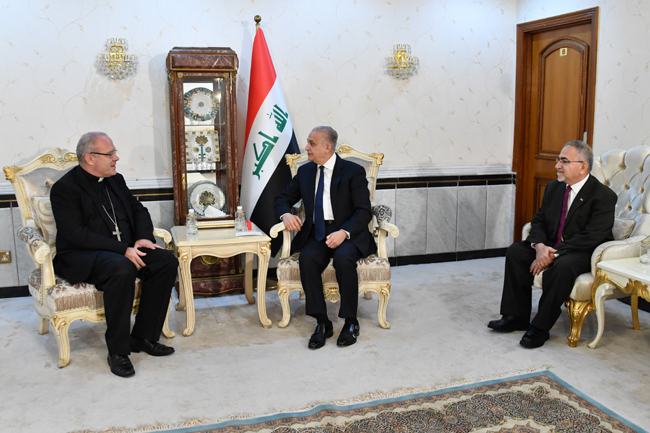