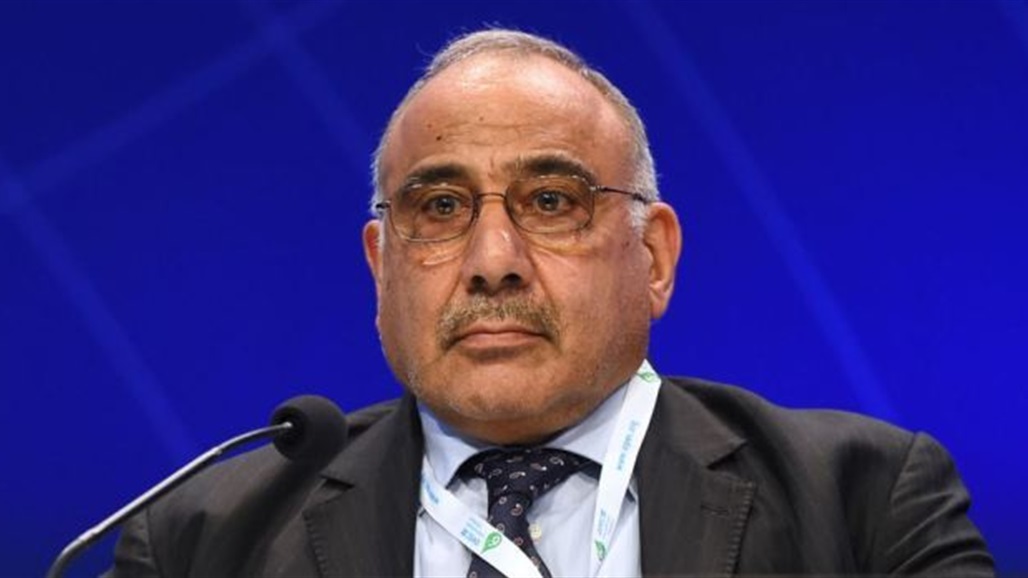 The commander-in-chief of the armed forces, Adel Abdul Mahdi, on Friday, empowered the governors to impose a curfew in their provinces.

A source told Alsumaria News, "Commander-in-Chief of the Armed Forces Adel Abdul Mahdi gave the governors the authority to impose a total or partial curfew in their provinces."

It declared the provinces of Basra and Dhi Qar , Muthanna, Wasit, a curfew was imposed in the cities , after increasing the number of demonstrators were great.

Saw Baghdad and several provinces on Friday, mass protests, to demand reforms and the elimination of unemployment and the fight against corruption, while the number of martyrs and injured fell during the demonstrations.