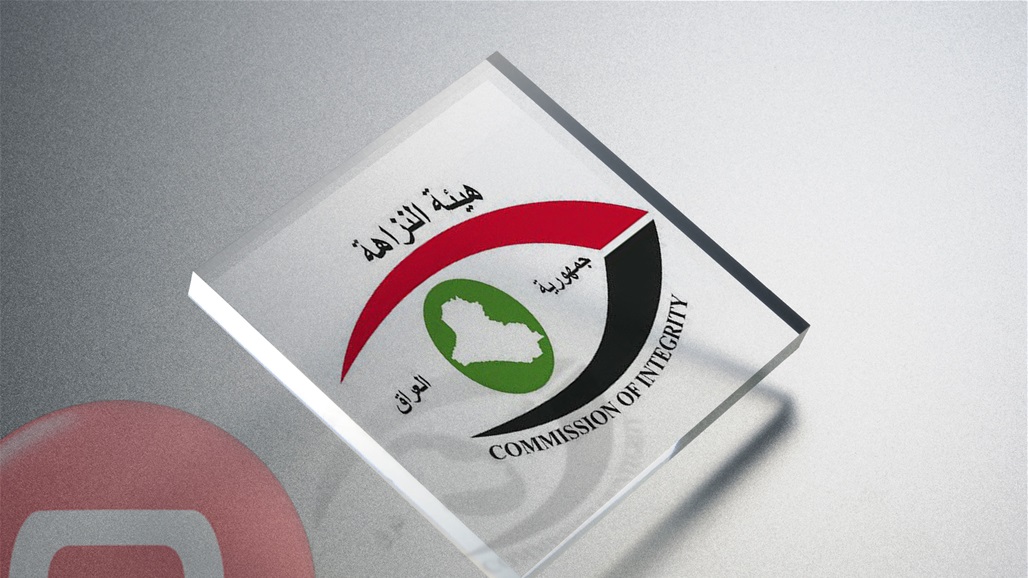 The Integrity Commission announced on Thursday the details of the decision issued against two counterfeiters of the Iraqi currency in the case investigated and referred to the judiciary, indicating the seizure of the printing press used in the process of counterfeiting, in addition to the seizure of funds.

The Investigations Department of the Commission pointed out that "the convicts who were caught inside a printing press falsified the Iraqi currency in order to promote it, pointing out the seizure of printing machines, paper-cutting machines and large quantities of printing paper intended for counterfeiting brought from China , in addition to a fake amount of twenty-five thousand dinars." (375,000,000) million dinars.

The Chamber confirmed that "the Rusafa Criminal Court, which is competent in integrity cases, after reviewing the evidence obtained in the case of the statements of the legal representative of the Central Bank of Iraq, who requested the complaint against the defendants, as well as the statements of witnesses and the evidence of their escape from justice, issued its judgment based on the provisions of Article 281 in terms of article. 282 of the Penal Code. "

The decision in absentia sentenced to life imprisonment for convicts, the issuance of a warrant of arrest and inspection of fundamentalists against them, and the retention of the affected body ( the Central Bank of Iraq ) the right to seek compensation before the civil courts, and support the seizure of their movable and immovable property.