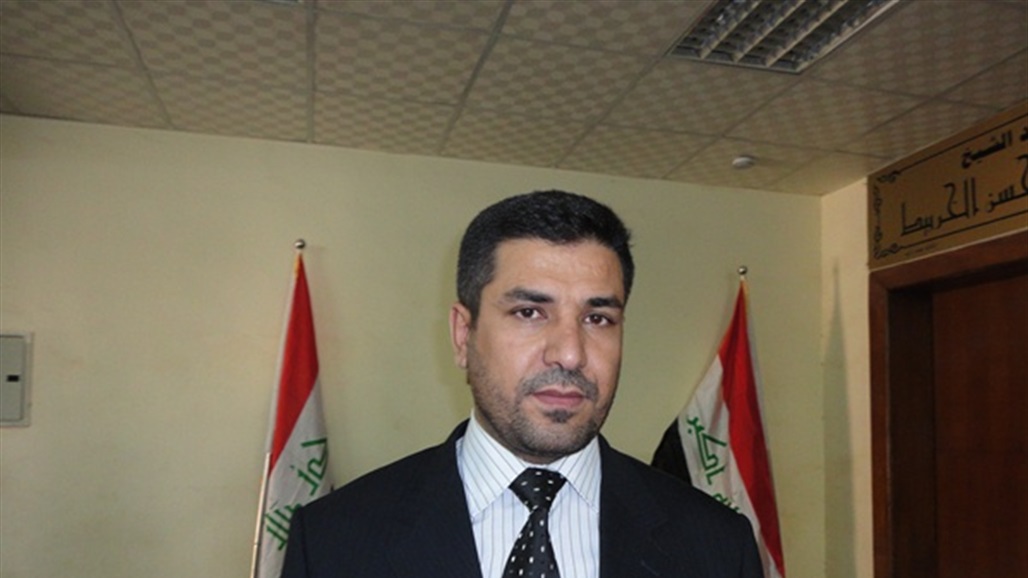 A member of the Parliamentary Finance Committee MP Faisal al-Issawi, Saturday, that the federal budget in general have major problems, pointing out that those problems we can classify them into two parts.

Al-Issawi said in an interview with Alsumaria News, "The budget in general have major problems we can classify them into two parts. Balancing performance and programs.

He added that "the other section is linked to the perceptions and convictions of many deputies in the absence of justice in the budget and discrimination to regions without other or provinces at the expense of provinces," pointing "We Finance Committee is pressing towards the solution of these problems and the structural state of the budget."

He pointed out that "to solve these problems and reduce the huge deficit budget that can not be passed in its current form has been strengthened control of border ports and taxes and control of the exchange rate then will solve the largest proportion of problems," stressing that "there is a serious and real between the government and the region to solve problems Once a formula is reached in which rights are preserved and justice is achieved, then the problem of justice or part of it will be solved by the current period, which is the problem of the region and its dues.