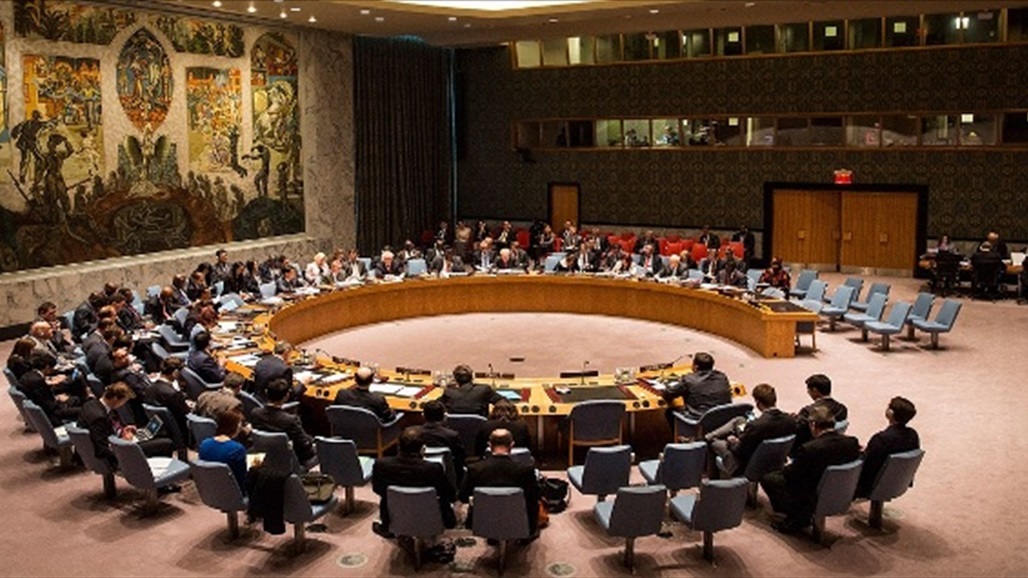 UNITED NATIONS (Reuters) - The UN Security Council on Wednesday expressed concern about the dangers of a deteriorating humanitarian situation in northeastern Syria and the flight of IS militants because of Turkey's military operation in the region.

The 15 members of the Security Council agreed on the brief statement after the meeting for the second time behind closed doors since the beginning of the Turkish invasion, which forced tens of thousands of civilians to flee, and raised questions about the fate of thousands of ISIS militants in Kurdish prisons.

The statement said: "The members of the Security Council expressed grave concern about the risk of dispersing terrorists from groups identified by the United Nations , including ISIS ," according to Agence France- Presse .