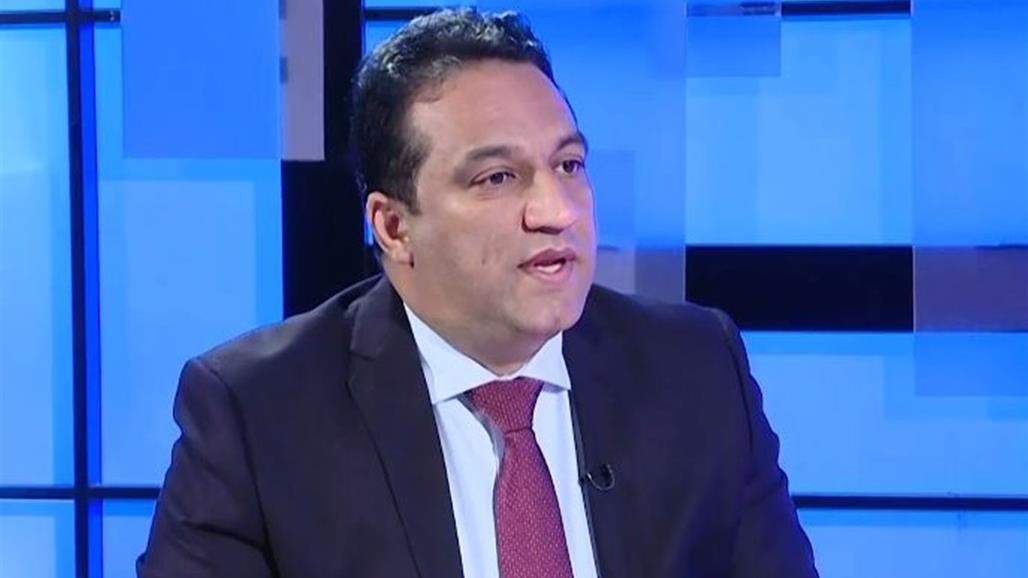 The head of the parliamentary Finance Committee Haitham al-Jubouri, said on Sunday that four thousand plants inactivated will be covered by operating loans without interest, pointing out that based on the package of reforms adopted by the House of Representatives.

Jubouri said in a statement received Alsumaria News, a copy, that the Finance Committee initiated a joint meeting with the Governor of the Central Bank and the Director-General of the Industrial Bank and President of the Federation of Iraqi Industries to discuss the initiative of the Central Bank to lend the Industrial Bank in the amount of 200 billion dinars, indicating that based on the package of reforms Adopted by the House.

He explained that the bank will in turn allocate a loan to industrialists and owners of crafts and industrial workshops wishing to borrow at a rate of 50 million dinars and according to the need to ensure the factory if the land on which the property belongs to the owner and the guarantee of one guarantor, if not otherwise, and initiated the industrial bank to hold an emergency session of the Board of Directors and circulated All branches of the company should take the initiative, along with the chambers of industry in the governorates, to launch the loan to its beneficiaries. Preliminary information indicates that this loan will provide about 30 thousand jobs.