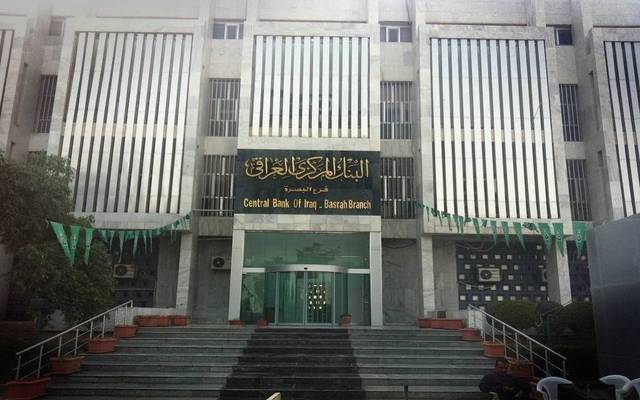 The exchange rate reached 1190 dinars per dollar, according to the Central Bank data, in the auction held with the participation of 22 banks.

The Central added that the sales executed are the results of next Sunday, indicating that the total sale totaled $ 114.26 million.

The Central Bank of Iraq, the size of the amounts sold to strengthen the balances of banks abroad amounted to $ 99.23 million, while the total cash sold $ 120 thousand.