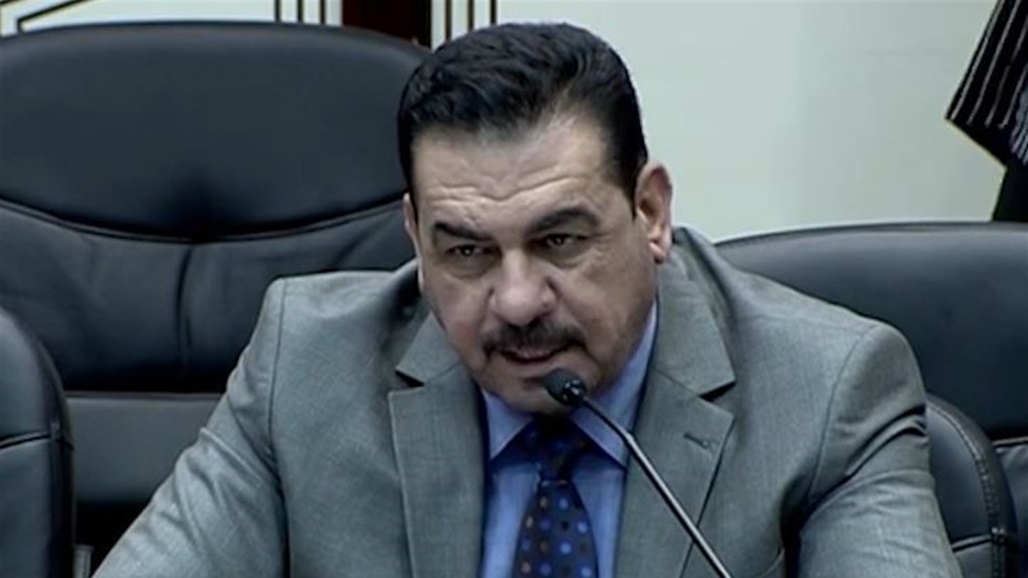 BAGHDAD (Reuters) - The parliamentary Security and Defense Committee warned on Sunday of the existence of sleeper cells and organized gangs that may be active in the capital Baghdad.

The head of the committee, Mohammad Reza, told Alsumaria News that "the parliamentary security and defense committee visited the Baghdad Operations Command and reviewed the numbers of detainees and the wounded," noting that "the most of the demonstrators arrested during the demonstrations have been released."

"The Baghdad Operations Command forces were committed to the rules of engagement in the most crowded locations," he said. "There were cases of mutual violence between the demonstrators and there was a response with gas, water or acoustics."

He stressed that "the situation is good in most places, but there are sleeper cells and gangs organized in the capital Baghdad may be active these days."