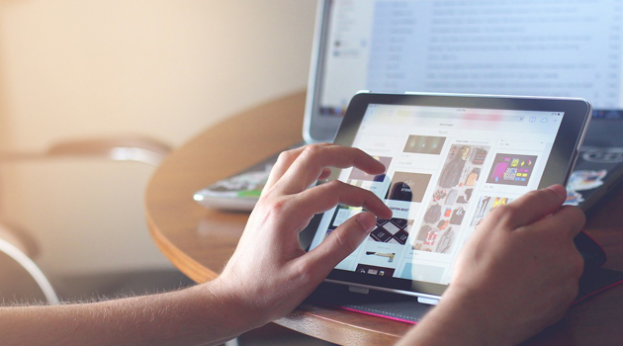 Internet access has been cut off across much of Iraq including the capital Baghdad with connectivity falling below 70%, internet blockage observatory NetBlocks said, amid renewed anti-government protests that turned violent and spread nationwide.
Earlier on Wednesday social media platforms Facebook, Twitter, and Instagram, as well as messaging application WhatsApp all appeared to be have been disabled across Iraq except in the semi-autonomous Kurdistan Region which has a separate internet infrastructure.
The services were only accessible by using a VPN, which effectively disguises the location of a device.
Graft is widespread and basic services such as power and water are lacking.
A government statement on Tuesday said 40 members of the security forces were among those injured and blamed “groups of inciting riots” for the violence.
At least six members of security forces were injured in Baghdad on Wednesday and five in Nassiriya.
The United Nations on Wednesday expressed concern over the violence and urged calm, with the Special Representative of the United Nations Secretary-General for Iraq, Jeanine Hennis-Plasschaert reaffirming in a statement the right to protest.
The US Embassy in Baghdad urged all sides to avoid violence.
(Source: Middle East Monitor)