How the US Could Lose Iraq

How the US Could Lose Iraq By John Lee.
There is a battle for influence in Iraq today, and Iran is winning, according to an opinion piece in National Interest.
Michael Rubin (pictured), resident scholar at the American Enterprise Institute, writes that while diplomats from other countries are free to enjoy the return to normalcy in Baghdad, with its new and booming shops and restaurants, American diplomats rarely venture outside he US embassy.
Read the full article here.
(Source: National Interest)
https://nationalinterest.org/feature/how-united-states-could-lose-iraq-82351
http://www.iraq-businessnews.com/2019/09/29/how-the-us-could-lose-iraq/

Re: How the US Could Lose Iraq 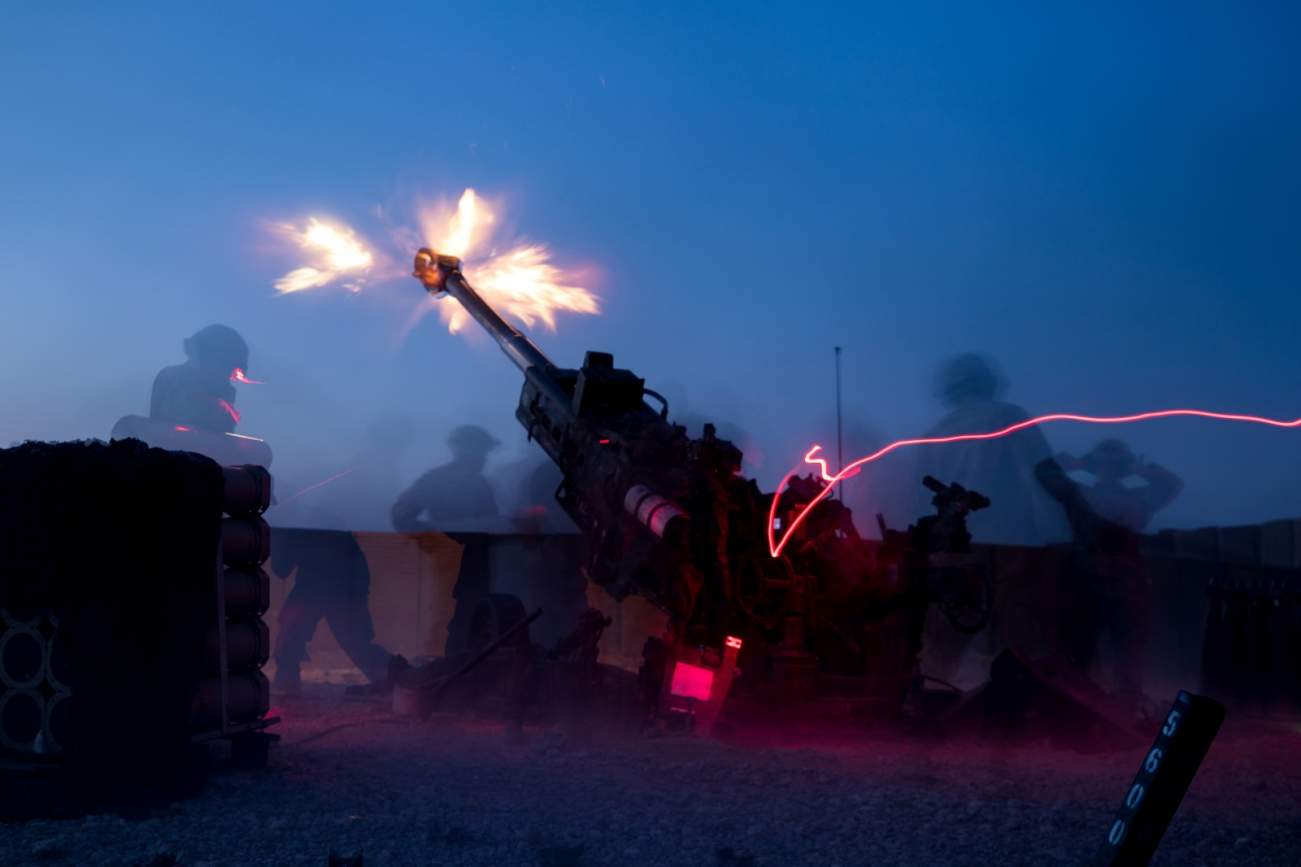 The U.S. Embassy in Baghdad is both the most expensive and largest embassy in the world, and more than ten times the size of the U.S. Embassy in Beijing. The Baghdad complex—which includes its own power station, water treatment plant, and an Olympic-size swimming pool—and cost over $1 billion. In theory, more than one thousand diplomats and officials from other agencies work there, with security officials inflating that number three-fold.


And yet, more than a decade after U.S. diplomats began moving in, American influence in Iraq has never been lower. True, influence declined with the U.S. military presence, but that does not explain it all. Generations of diplomats have complained about resourcing, arguing that small diplomatic investments save money in the long-run by obviating the necessity for future military interventions.

Today, the U.S. diplomatic presence in Iraq does its best to undermine such conventional wisdom. The U.S. Embassy in Baghdad has become an entity existing for its own needs, oblivious to the city around it. A decade ago, Iraq was dangerous. In some ways, it remains so. But, in other ways, it has undergone a renaissance. Two years ago, violence dropped precipitously. Late last year, the numbers of civilians killed or wounded in terrorist incidents or political violence fell so low that the United Nations stopped publishing monthly reports. Prime Minister Adil Abdul-Mahdi not only took down many of the blast walls and removed the checkpoints which created bottlenecks across Baghdad, but he has also lifted restrictions on travel to the airport allowing visitors to park at the facility and pick-up or drop-off visitors like any other airport around the Middle East. The return to normalcy has resulted in a culinary and nightlife boom around the capital. Men, women, and teens visit the new “in” coffee shops and cafes. Boutique hotels have opened to accommodate the influx of visitors and businessmen. Megamalls and amusement parks offer diversions, and virtual reality arcades are increasingly popular. The book market on Mutanabbi Street is likewise packed. For all the talk about Iraq’s growing Islamism, alcohol is back in Baghdad Duty Free. On Abu Nawas Street—across the Tigris River from the U.S. Embassy complex—the Baghdad’s famous masgouf is on the grill, and the only sign of Iranian influence are some high-end Persian restaurants which compete with floating restaurants serving more traditional Iraqi and Lebanese fare.
The only certainty in Baghdad is, that in their year or two stationed there, most American diplomats won’t be able to enjoy Baghdad’s rebirth. Most American diplomats are not allowed off the embassy campus. Many U.S. contractors are under similar security restrictions, and cannot leave the Babylon Rotana Hotel, which has become Baghdad’s best-known gilded prison. While most Iraqi officials, let alone the broader population, will neither see nor have access to an American diplomat, Iranian and Turkish diplomats roam freely. So too increasingly do European diplomats, who are allowed to visit a green list of Baghdad neighborhoods—Jadriya, Arasat, Mansour, Qadissiya and Kadhimiya—with only minimal if any security. Simply put, even America’s partners recognize that most of Baghdad today is as safe as Ankara, Islamabad, or Beirut.
State Department security officers will defend shutting in diplomats to keep them safe, a logic which, when taken to extremes, prevents diplomats from doing their jobs. And, in Baghdad it does. For all the investment in Iraqi democracy, most visiting U.S. officials engage with the Iraqi executives only: President Barham Salih or Prime Minister Abdul-Mahdi, for example. An Iraqi parliamentarian yesterday noted that American diplomats never visit parliament, even though the building is both secure and just one-half mile from the U.S. Embassy. Conferences at the Rasheed Hotel? Forget about spotting any U.S. diplomat there. U.S. diplomats in Baghdad can rake in danger pay and hardship bonuses, but they would stand a better chance of doing their jobs via Skype from Washington.

There is a battle for influence in Iraq today, and Iran is winning. Iranian-backed militias will cynically exploit State Department paranoia: Fire a mortar in the general direction of a U.S. consulate and the State Department will simply abandon its post altogether. While Iraqi officials have previously stated that they seek not aid but American investment, the embassy’s outdated and often exaggerated travel warnings keep insurance rates high and dissuade interested businessmen. That Abdul-Mahdi is going to China with sixteen provincial governors in tow demonstrates both Iraq’s hunger for investment and the Trump administration’s and State Department’s willingness to promote American business.
Critics of U.S. Iraq policy can blame President George W. Bush and the Iraq war for empowering Iran, but that is an oversimplification. If the United States loses Iraq to Iranian influence, then it is because of self-defeating internal State Department security policies, the inability of the U.S. government to utilize its greatest strength—American business—for influence, and successive administrations and lawmakers that simply did not give a damn.