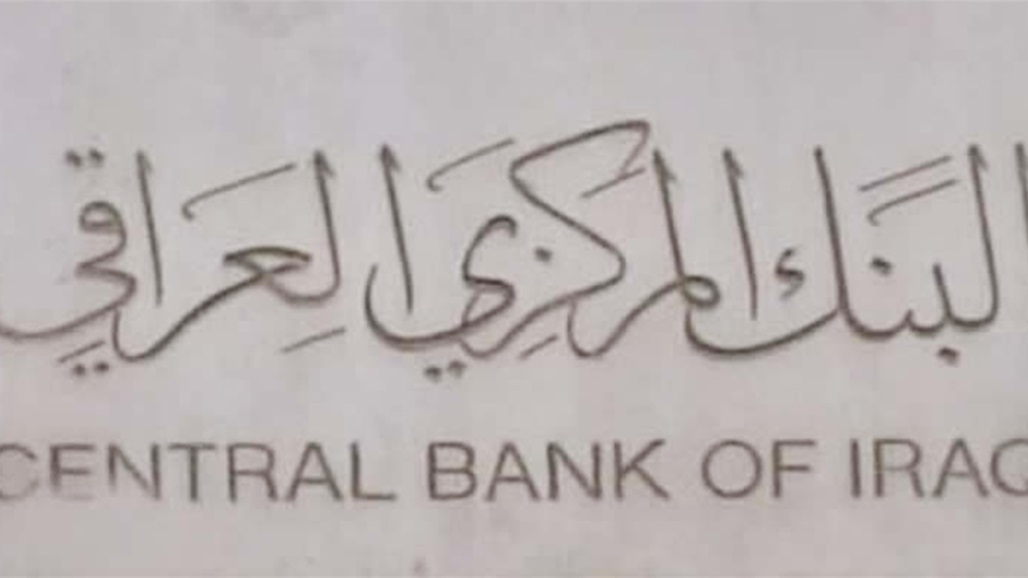 The Central Bank of Iraq, on Tuesday, on amendments to the funds in and out of Iraq.

The bank said in a statement that Alsumaria News received a copy of it that "issued amendments to the controls on the authorization of incoming and outgoing funds across the Iraqi border and published in the Iraqi newspaper Al-Waqa'e'e number 4551 on 19/8/2019, before entering into force in the month of February 2020 He pointed out that "the amendment comes to spare citizens and travelers legal accountability for the violations set forth in those controls during the transfer of funds across the border."

"The amendment is in addition to paragraph 5 of the regulations that the customs authorities have the right to inspect persons and inspect their luggage to verify the authenticity of information disclosed upon verification or suspicion of a false declaration," the bank said.

He added that he added to the controls for her paragraph 8:

1- Amounts allowed to be brought in or out of and into the territory of the Republic of Iraq and include amounts below 10,000 US dollars or its equivalent in other currencies without being declared.

2. Amounts in excess of $ 10,000 to $ 20,000, provided that they are declared with the need to show support for the purpose of entering these amounts.

3 - It is prohibited to enter or take out amounts more than 20,000 US dollars or its equivalent in other currencies and the process of entering or withdrawing those amounts through financial institutions exclusively.

4 - It is prohibited to enter or remove amounts in excess of one million Iraqi dinars even if they have been declared and the amount is withheld and the legal proceedings are taken.

These controls shall be implemented after 6 months from the date of their publication in the Official Gazette.