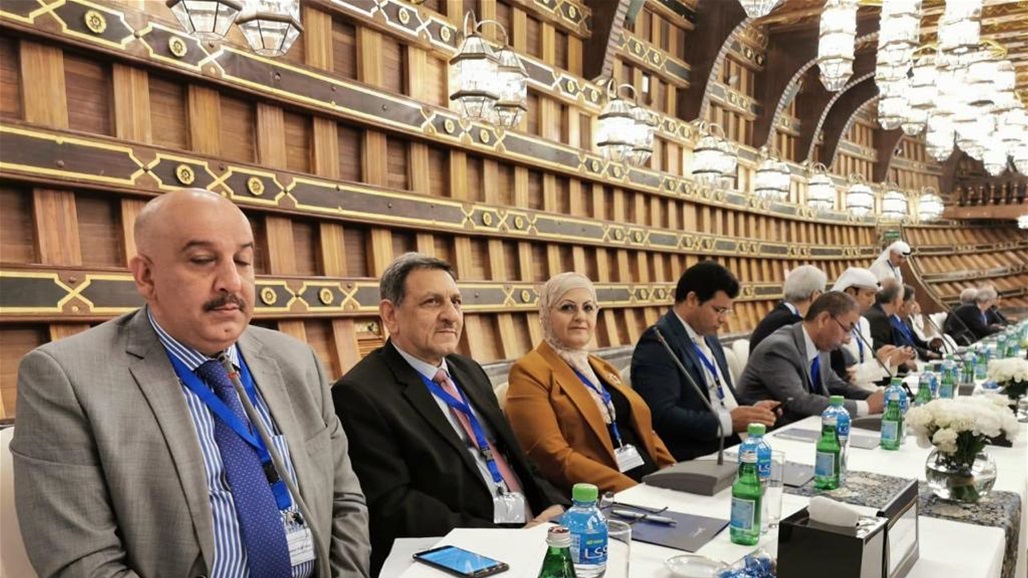 The Iraqi Fund for Foreign Development announced on Wednesday that it will return to Arab funds after a 30-year break.

The aide said the fund manager of the Ministry of Finance  Hussein Khaqani in an interview with Alsumaria's News that " the Iraqi Fund for External Development participated in the league 84 meeting of the institutions of the Arab Fund for Economic and Social Development Coordination Group, which was held in Kuwait City, where he headed the fund delegation Hussein Jaber Khaqani Assistant General Manager The Iraqi Fund, "noting that" came after a long interruption extended to 30 years since 1989. "

"This will be an economic achievement after his return to his Arab incubator," he said.

And the Iraq Fund for External Development will grant development projects in the Arab countries and developing countries , medium and long loans and employing public and private funds to ensure the development of economic development.