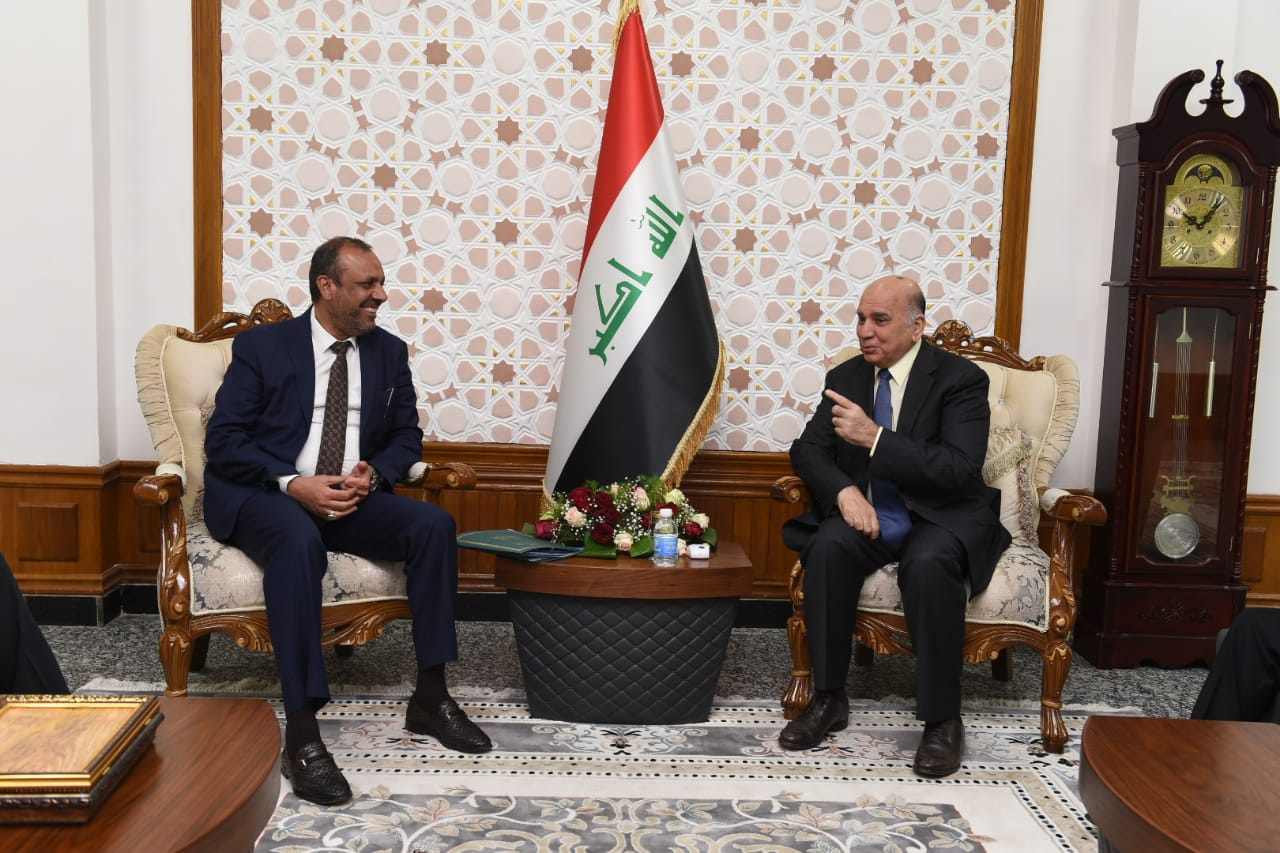 Deputy Prime Minister for Economic Affairs and Minister of Finance, Mr. Fuad Hussein, received in his office in Baghdad, September 4, 2019, Mr. Luay Al-Yasiri, Governor of Najaf and Deputy Ahmed Al-Kinani, Chairman of the Committee on Economy and Investment, and the accompanying delegation.
During the meeting, they discussed the economic and service reality and the problems suffered by the province and discussed ways to find their own solutions. 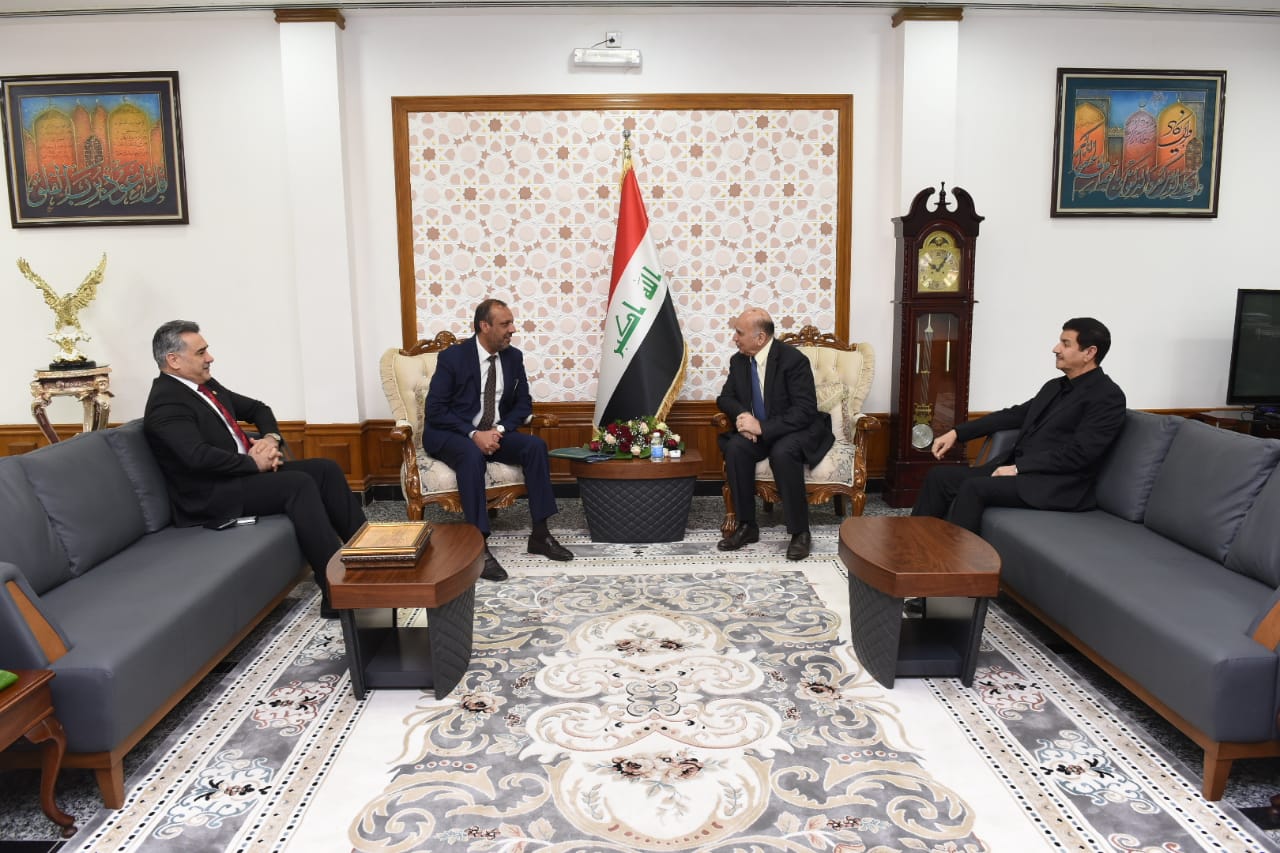 The projects of the province were discussed within the development of the regions and the financing of investment projects in the province
They also discussed the issue of the land problem of the province and find satisfactory solutions and provide the best services to the people of the province cherished.
For his part, the Deputy Prime Minister to provide full support to the province, especially in the economic field and support religious tourism
The meeting was attended by the Director General of Accounting Department at the Ministry of Finance.