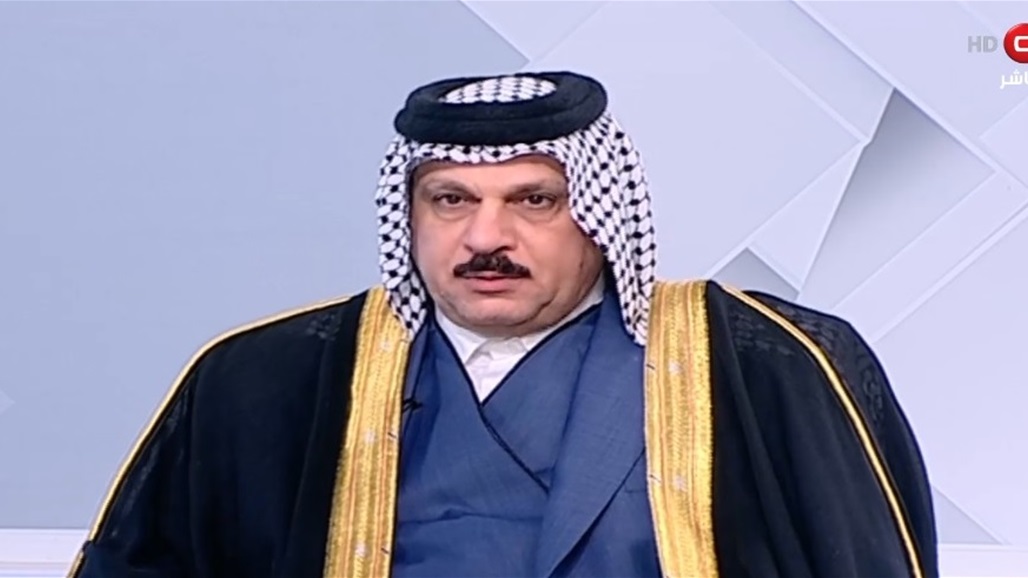 A member of the oil and investment parliamentary committee Abdul Salam al-Maliki, on Sunday, the US Defense Agency to inform Iraq of the corruption of an oil company stolen millions of dollars and still working in Iraqi fields.

Al-Maliki said during the program "maneuver" broadcast by Alsumaria, that "investment in Iraq is stalled because of bureaucracy and corrupt Mntabrp to manage the file of investment in Iraq ," noting that "these reasons made the investor go away from the country."

He added that "the legislation of several laws pertaining to the private sector has not been implemented by the government," stressing that there is no real investment body in Iraq .

Al-Maliki pointed out that "the US Defense Agency sent a report to Iraq on the corruption of the Trade and Contracting Company for Gulf Finance ( Gcc ) and accused it of stealing millions of dollars of reconstruction funds in Iraq , and is still working in oil fields in the south of the country and has thousands of workers."

A member of the oil and energy parliamentary committee, that "the intelligence service indicated in April 2018 that the company is on the Iraqi blacklist, and has not taken any action so far."