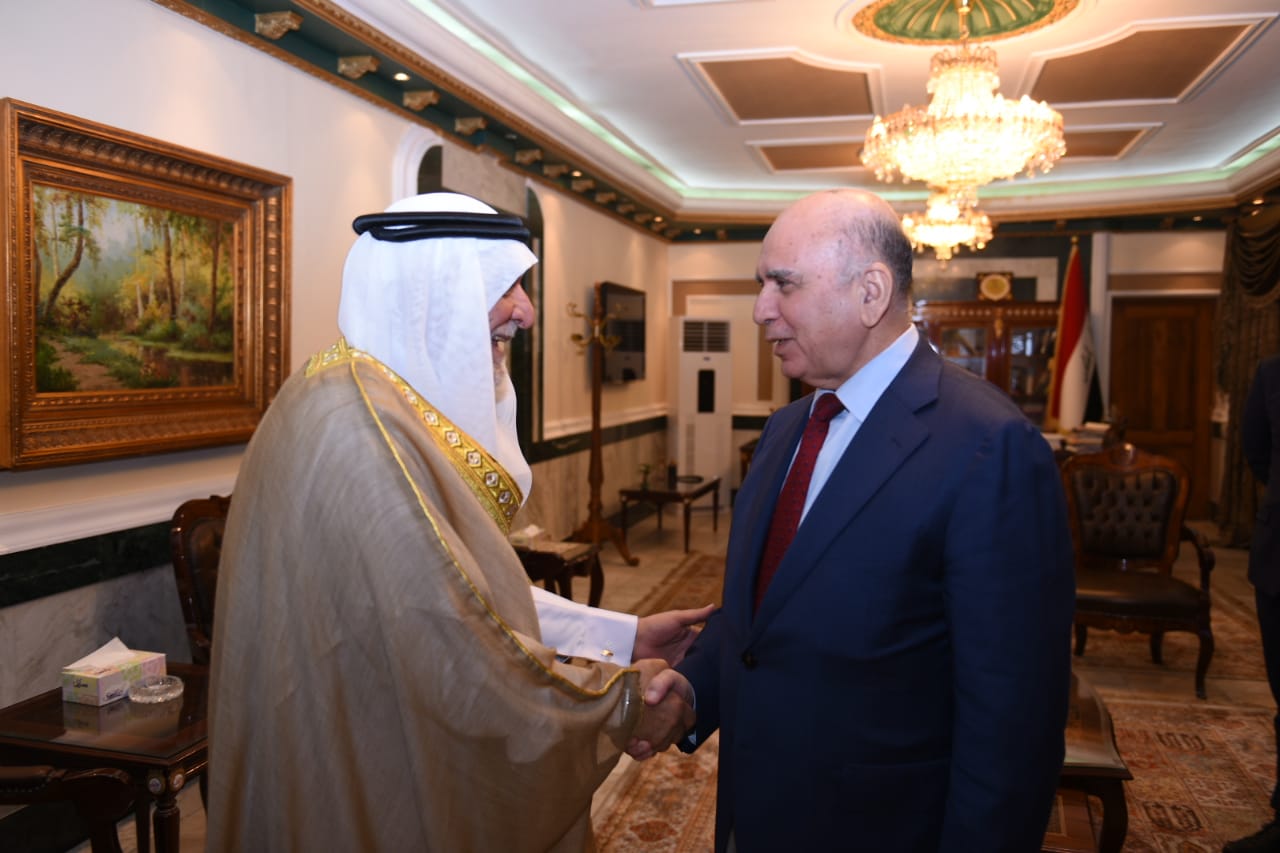 Deputy Prime Minister and Minister of Finance received at his office in Baghdad on August 28, 2019 Sheikh Abdul Latif Al-Hamim, head of the Office of the Sunni Endowment and the delegation accompanying him.
Al-Hameem reviewed the work of the SAI and its departments as well as the needs and requirements of SAI departments from the general budget for the coming years.

For his part, the two sides discussed the details of the budget and the inclusion of the most important projects that the Bureau intends to undertake in the coming year. Mr. Fouad Hussein promised to study their requirements and needs in order to improve the work of the Bureau and its staff.