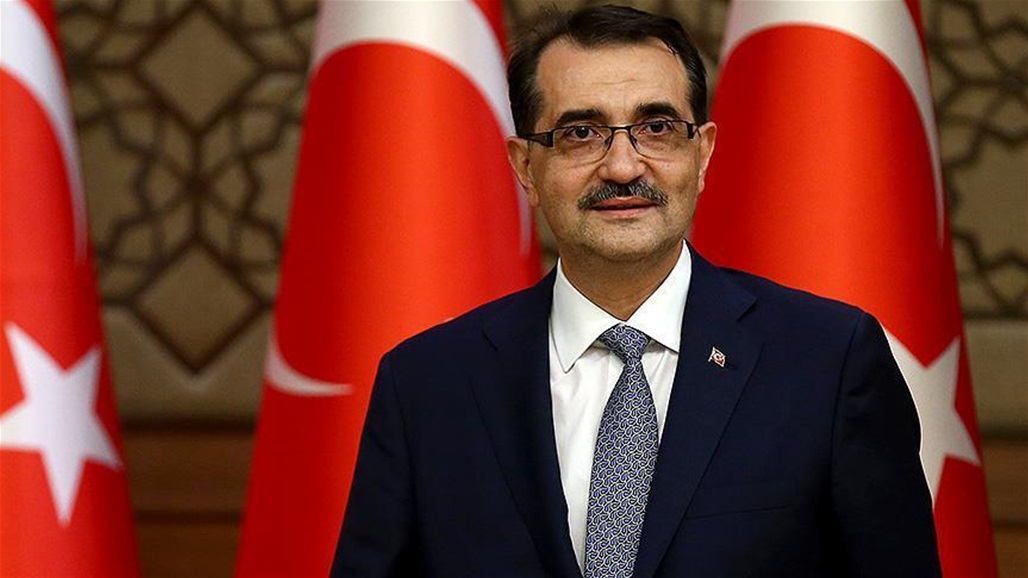 Turkish Energy Minister Fatih Donmaz said on Wednesday that his country hopes to raise the ceiling of trade exchange with Iraq to 20 billion dollars.

"The talks with the Iraqi side were friendly and fruitful," Dunmaz was quoted as saying at a joint news conference with Iraqi Oil Minister Thamer Ghadhban .

He stressed that "the delegation found a common desire to develop bilateral relations to broader horizons as well as increase the volume of trade exchange and joint ventures," expressing "hope to achieve important steps in this framework."