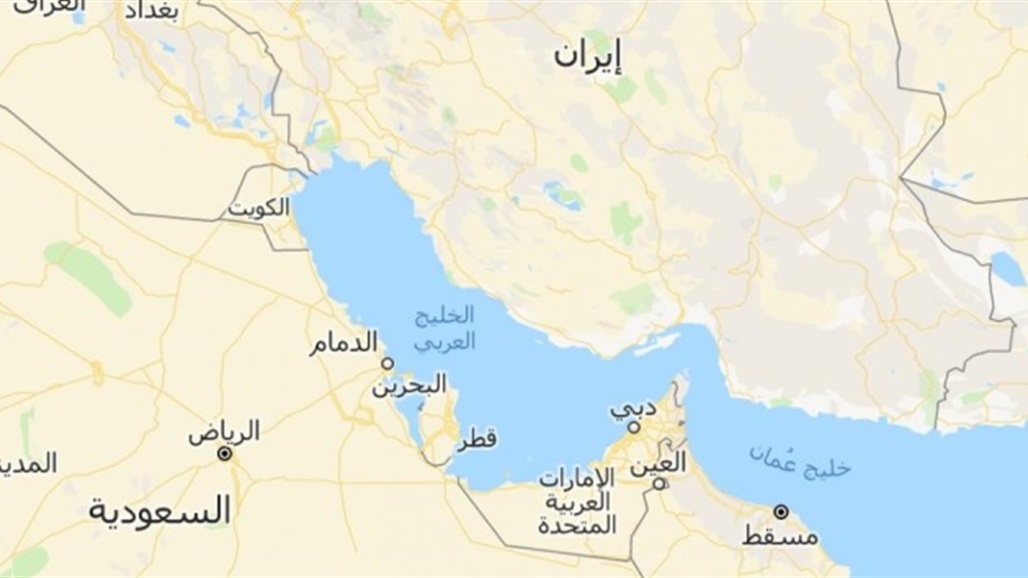 TEHRAN (Reuters) - Iranian forces are capable of holding any ship at any time, even if accompanied by British and US ships, an Iranian official said on Sunday.

The commander of the Revolutionary Guards' navy, Maj. Gen. Alireza Tungsiri, warned in an interview carried by Al-Mayadeen TV of any illegal interference in the Gulf waters.

He pointed out that the commander of the Iranian Revolutionary Guards a message to the countries of the region and the world in which he said: " Tehran will continue to secure the Strait of Hormuz until it is able to export oil."