Why is Iraq so difficult to join the GCC?

Why is Iraq so difficult to join the GCC? 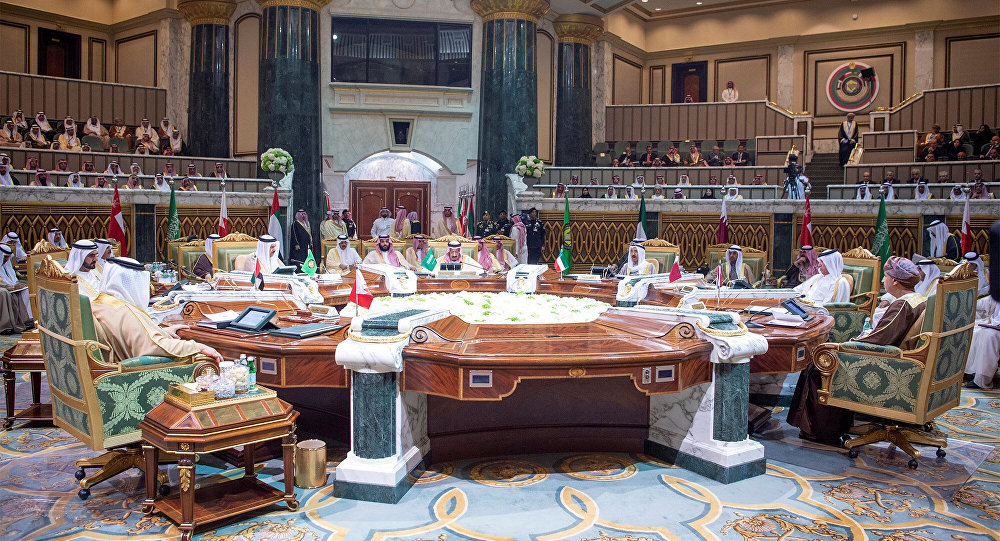 
The General Secretariat of the Iraqi Council of Ministers announced the holding of a meeting between Iraq and the Gulf Cooperation Council within the next two months.

[rtl]The Secretary-General of the Council of Ministers Hamid al-Ghazzi, while chairing the meeting of the Committee, according to the statement, "the current government's orientation towards opening up to the regional and international environment," pointing out that "Iraq plays a pivotal role in maintaining regional and international security and peace, and promote stability in the region , Along with his attitudes to create balance in them. "[/rtl]


[rtl]The committee decided to form a team to coordinate with the Gulf Cooperation Council on holding the second meeting in Iraq in the next two months, to confirm the decisions of the meeting held in Riyadh last April. This comes a day after Baghdad hosted a meeting of foreign ministers of Iraq, Egypt and Jordan, which stressed the depth of the Arab Iraq.[/rtl]

What is the GCC


The Gulf Cooperation Council (GCC) is a regional political, economic, military and security organization composed of six Arab countries that overlook the Arabian Gulf and make up the majority of the Arabian Peninsula: Saudi Arabia, Oman, United Arab Emirates, Kuwait, Qatar and Bahrain.


On May 25, 1981, the six rulers of the two countries reached a cooperative formula aimed at achieving coordination, integration and interdependence between their countries in all fields and their unity, as stipulated in the articles of association of the council in its fourth article.

Iraq's demands to join the council are old, perhaps with the creation of the council itself in 1981, and relations between Iraq and the Gulf at this time were at a good level because of the Iran-Iraq war.


The relationship between Iraq and the Gulf to participate in the activities of the Gulf sports, although he remained unlikely to join, although Iraq is associated with the Gulf countries, including several participants with them in the Arabian Gulf , in addition to his participation as one of the oil country.

[rtl]Claims have come to a standstill as Gulf Arab-Iraqi disputes escalate under Saddam Hussein, culminating with the Iraqi war on Kuwait.[/rtl]

With the fall of Saddam Hussein's regime in 2003, demands for Iraq to rejoin the Gulf Cooperation Council returned. In 2004, Ibrahim al-Jaafari, chairman of the Governing Council, said a delegation from the council asked during a tour of seven Arab countries that Iraq join the GCC.

Meanwhile, Iraqi Oil Minister Ibrahim Bahr al-Uloum said the Iraqis "have an interest in joining the Council. We have repeatedly stated through our tours that our most important demands are to join the Gulf Cooperation Council, out of our keenness to join the unified Gulf nation."

In 2008, US Defense Secretary Robert Gates called on Arab Gulf states to include Iraq in the Gulf Cooperation Council . "The Gulf states' support for Iraq will help contain Iran's ambitions," he told senior defense officials in a number of Gulf and Middle East countries. Gulf states should consider allowing Iraq to join regional organizations such as the Gulf Cooperation Council, and help Baghdad by sharing intelligence and developing border control efforts.

The benefits of Iraq 's accession to the Gulf Cooperation Council
In a previous report for Al-Wasat newspaper, he outlined the benefits of Iraq's accession to the Gulf Cooperation Council, including that the GCC will become a huge economic power with the presence of two of its member states (Saudi Arabia and Iraq) with the largest oil reserves in the world, pointing out that this would represent The economic and financial strength of the GCC states can be used for many political purposes, including resolving the Arab-Israeli conflict and combating terrorism.


[rtl]The report published in 2004 that the accession of Iraq will benefit the Council to achieve greater political, economic, social and cultural openness, especially in light of the existence of a cultural, artistic and scientific movement in Iraq.[/rtl]


[rtl]He also pointed out that Iraq's accession to the Council will end forever, the story of the demand to include Kuwait to Iraq by force, and Iraq will not think again to attack any other Gulf or Arab state.[/rtl]


[rtl]The report stressed that Iraq's accession will strengthen the GCC and will not weaken it, Iraq when it joins, will not be greedy in the money of member states . Nor will it aim to dismantle its financial hardship or open Gulf markets to Iraqi labor, but the opposite will happen. Member States may benefit economically from this accession more, as Gulf capital will find a large market such as Iraq.[/rtl]

Atheel al-Nujaifi, a leader in the decision-making coalition, said it was "very difficult" for the Gulf Cooperation Council to approve Iraq's accession to it, according to his statement to "Baghdad today."


[rtl]Nujaifi said: "The standard of living in the Gulf Cooperation Council is very different from what we have, therefore, the Gulf countries can not fully open its doors to Iraq, if there is no upgrading and change in the lifestyle in the institutions of the Iraqi state and improve the level of education and employment."[/rtl]


[rtl]He stressed that "if these things do not change it is very difficult for the Gulf Cooperation Council to accept Iraq's accession to it."[/rtl]


For his part, denied an Iraqi diplomatic source to "Baghdad today" the authenticity of the reported Iranian pressure to prevent Iraq from joining the Gulf Cooperation Council, pointing out that "Iraq has not made such a request and did not initiate the request of the GCC countries to join Iraq so far." 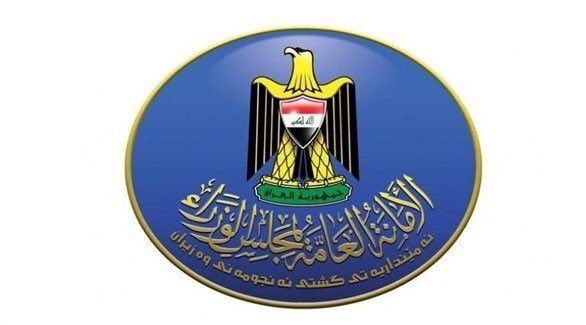 [rtl]The secretariat said in a statement that " the Strategic Dialogue Committee with the Gulf Cooperation Council recommended to address the General Secretariat of the Council on the formation of a joint committee corresponding to the Iraqi Committee, adopting the unification of visions between Iraq and the Council, and follow up the terms of the memorandum of understanding signed between the two sides."[/rtl] Baghdad - Writings
Between the refusal of the Gulf states to join Iraq in the Gulf Cooperation Council and the imposition of Iran's will on Baghdad not to join news reports monitored the reality of the relationship between Baghdad and the Gulf States and the validity of Tehran's influence on them.
Iraqi media quoted the leader of the decision-making coalition, Atheel al-Nujaifi, as saying that it was the Gulf countries that refused to join the Gulf Cooperation Council in light of the best relations between Baghdad and the six Gulf states "Saudi Arabia, the United Arab Emirates, Kuwait, Qatar, Bahrain and Oman" in the eighties of the last century.
Nujaifi that the Gulf states felt that the standard of living in Iraq does not rise to the standard of living have not therefore open their doors to Iraqis fully, as well as that the level of mutual trust between Iraq and the Gulf countries is not the same available among them.
The leader of the decision-making coalition said that Iraq must improve the quality of life of its citizens and provide good education and good job opportunities if it is to integrate with the Gulf states.
According to media reports, citing what she described as an Iraqi diplomatic source, Iran's imposition of its authority and exerting its influence on Iraq so as not to merge with the Gulf Cooperation Council states is incorrect.
The statements came in response to what the Secretariat General of the Council of Ministers said on the progress made to unify the visions for the implementation of the terms of the memorandum of understanding between Iraq and the GCC.

Re: Why is Iraq so difficult to join the GCC?