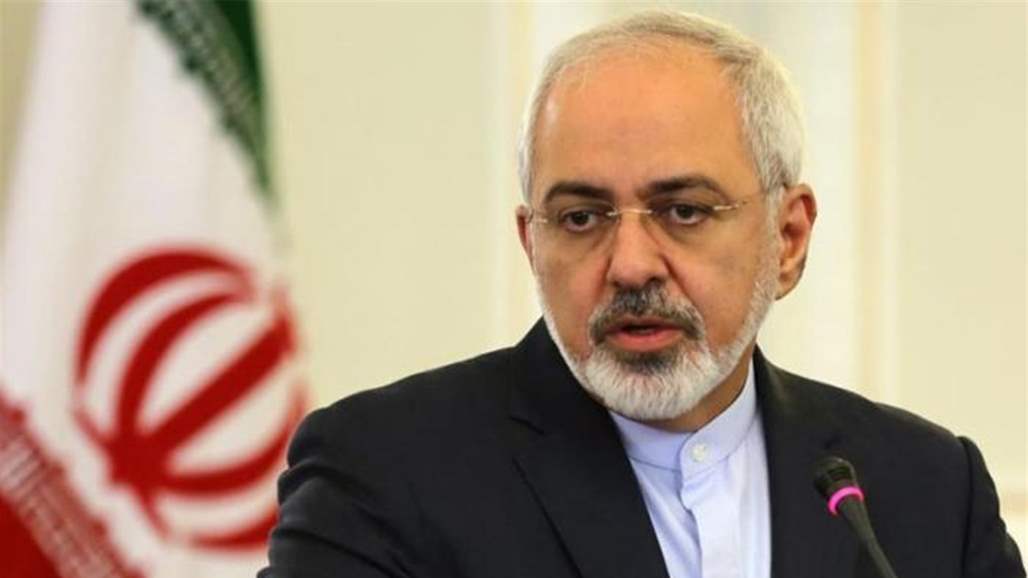 The news agency " Rotarz " for Foreign Assets Control Office of the Treasury Department confirmed the US via its website that " the United States on Wednesday imposed sanctions on Iranian Foreign Minister Mohammad Javad Zarif ."

Iranian Foreign Minister Mohammad Javad Zarif said on Tuesday that America faced the biggest failure in its history since the Vietnam War , noting that it had spent $ 7 trillion on its wars in the region so far.

"The Iranians have stood up to the aggressors, but the United States has spent 7 trillion dollars and rivers of blood in our region," Zarif wrote on Twitter .