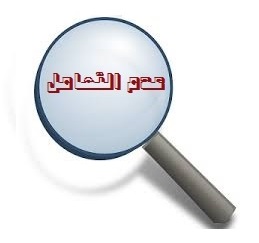 The Central Bank of Iraq announces the status of (Basrah International Investment Bank)under forced liquidation based on the Bank's decision No. (1485) on 11/6/2012, which requires him to stop practicing banking operations.
The Bank wishes to alert all citizens not to accept any instrument issued by this bank for the aforementioned reasons.
Central Bank of Iraq
information Office
31 July 2019

[rtl]{Baghdad: Al Furat News} called the Central Bank of Iraq, citizens to not accept the instruments issued by the International Bank of Basra for investment.[/rtl]
[rtl]A statement by the bank received the agency {Euphrates News} a copy of it that "{the Basrah International Bank for Investment} placed under forced liquidation on the basis of the Bank's decision No. (1485) on 11/6/2012, which requires him to stop banking operations.
The Central Bank warned "all citizens not to accept any instrument issued by the bank referred to the reasons mentioned above"[/rtl]