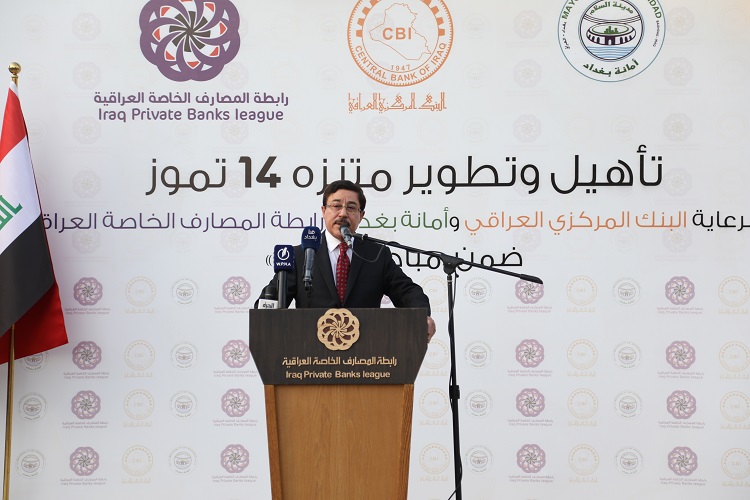 The Governor of the Central Bank, Mr. Ali Mohsen Ismail, inaugurated the 14 July Park in the city of Kadhimiya, north of Baghdad, after being rehabilitated by the Engineering Department of the Association of Private Banks in cooperation with the Municipality of Baghdad and funded by the Tamkeen Community Initiatives Fund.

The governor of the Central Bank, Mr. Ali Mohsen Ismail, said that the rehabilitation of the park and its opening is an outlet for the people of Kadhimiya Azizia, and this initiative came to contribute to the reconstruction of the country to the appropriate level, "pointing out that" this project is part of the social contribution of the private sector represented by banks and companies Mainly in cooperation with government institutions such as the Municipality of Baghdad and the municipal council of Kadhimiya. "

"The Tamkeen Fund, which is supervised by the Central Bank of Iraq, gives special importance to such projects, and is currently working on a large afforestation campaign in all governorates of Iraq in cooperation with the Ministry of Agriculture."
The Tamkeen Fund has funded the rehabilitation of more than 11,700 square meters of the park in a record period to serve as an outlet for Baghdad families in the cities of Kadhimiya and Adhamiya. 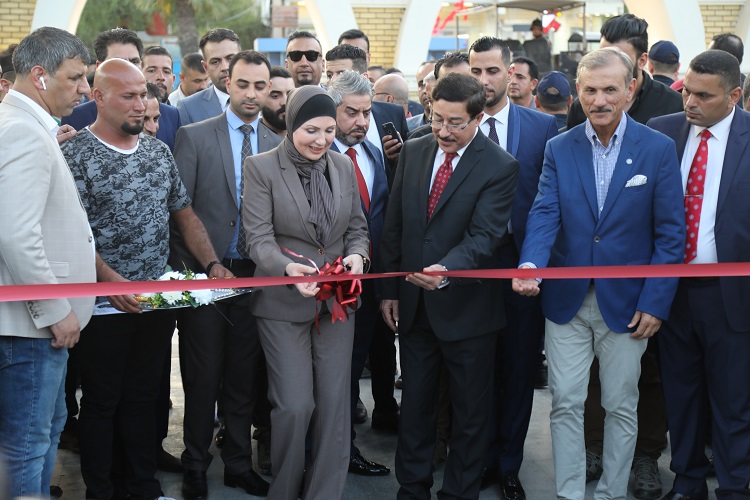 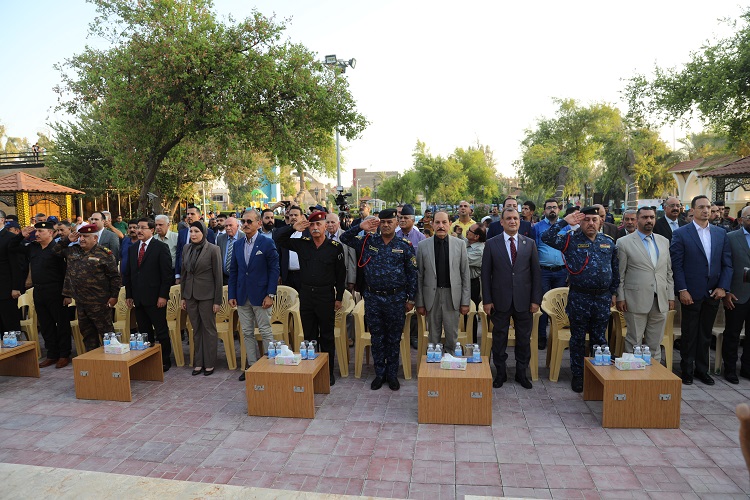 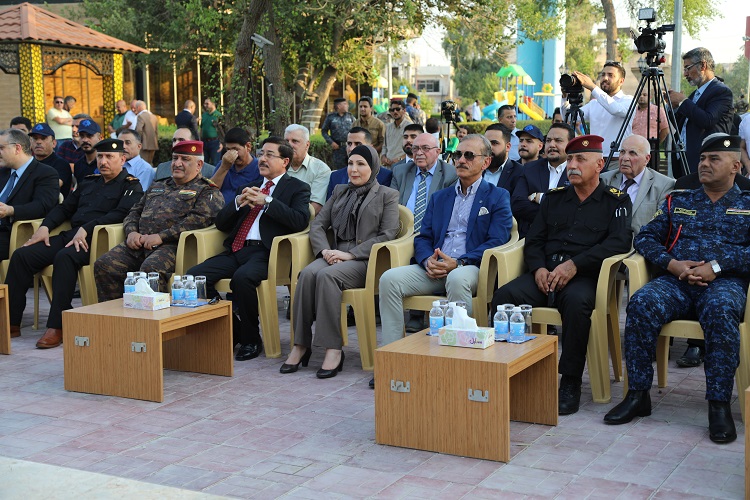 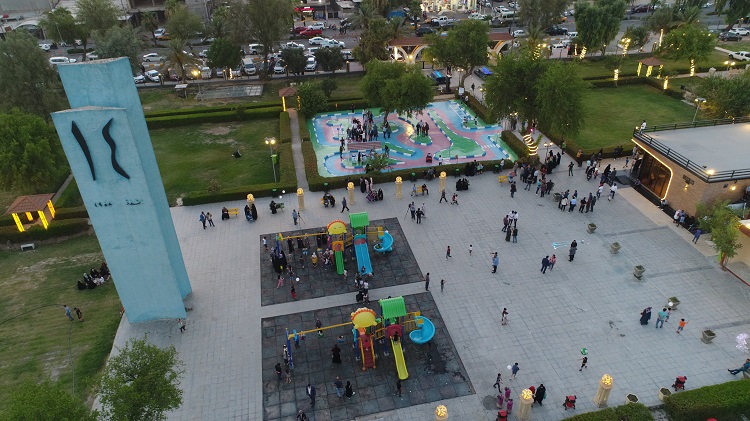