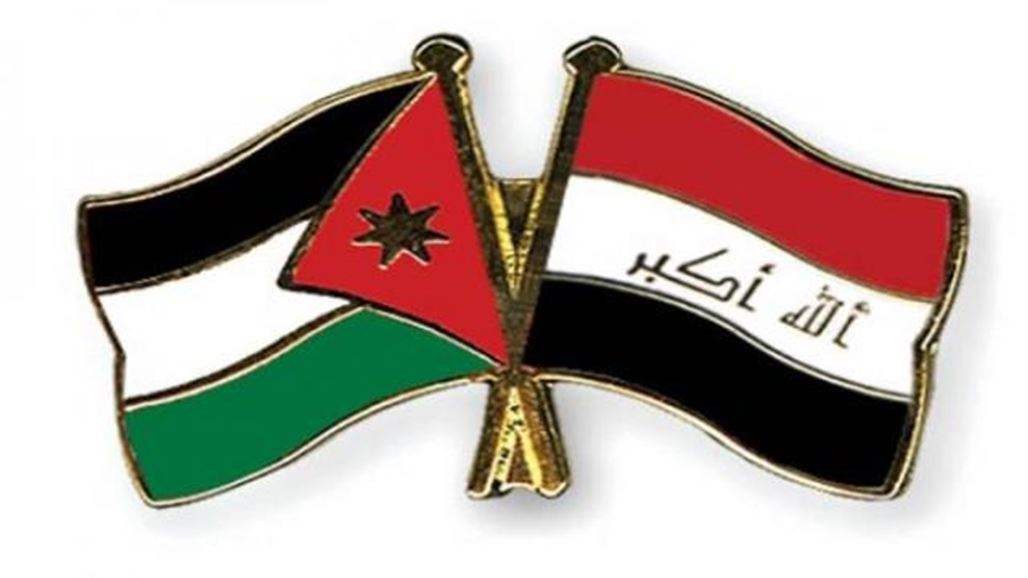 An Arab newspaper reported on Saturday that billions of dollars were stuck between Iraq and Jordan, saying that the issue had not been resolved for 25 years.

"Negotiations between Jordan and Iraq over the settlement of the financial file that have been stuck between them for more than 25 years have yet to be resolved," a senior Jordanian official was quoted as saying .

"The reason for the failure of the negotiations is due to the great difference in the data provided by each party regarding its financial claims from the other," the Jordanian official said, speaking on condition of anonymity.

The Jordanian government says it has debts owed to Iraq for many years, while Iraq demands the release of deposits frozen in the central bank and banks, since the era of Saddam Hussein .

Jordan's debts to Iraq , according to the most recent report of the Central Bank of Jordan, include delayed assets on the Central Bank of Iraq , which amounted to more than 1.1 billion dollars, which arose in implementation of the trade agreements and payment facilities, and that the collection of these debts depends on the final outcome of negotiations between the two countries.

According to the Jordanian official, "the biggest problem lies in the lack of accurate data on the Iraqi side on the financial file, whether its deposits or debts to Jordan."

Jordan has transferred to Iraq a sum of its frozen deposits according to documents proving its size, but the Iraqi side has no record of its receipt of the amount.

"The two sides have held several meetings in recent years to settle and complete the financial file, but no agreement or understandings have been reached to close it," the Jordanian official said.