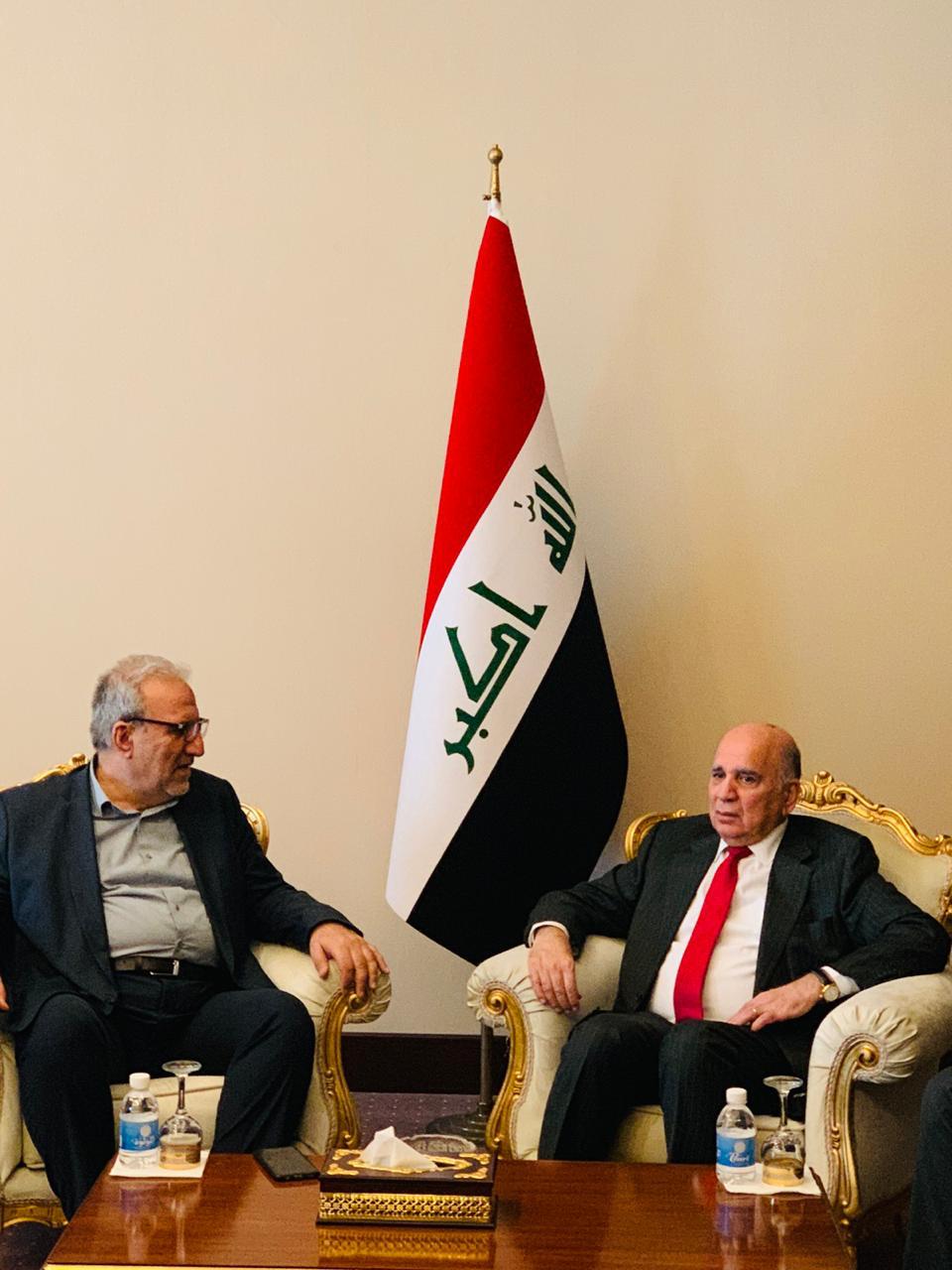 Deputy Prime Minister for Economic Affairs and Finance Minister Fuad Hussein met in Baghdad on Sunday July 14, 2019 Hajj Hassan Rashid , deputy secretary general of the threshold of the Holy Husseiniya and his accompanying delegation.
The deputy secretary general of the holy threshold of Husseiniya thanked the efforts of the Deputy Prime Minister and Minister of Finance in supporting the projects of the threshold, which serves the citizens in general and the visitors. He also reviewed the most important projects carried out by the holy threshold as well as the projects planned for completion in the coming years. Services will be provided to many governorates.
For his part, Mr. Fouad Hussein thanked the offer made by the threshold for its projects, noting that these projects are in line with the priorities of the federal government and the Ministry of Finance in terms of focus on the sectors of education, health and housing, adding that he will support those projects for the provision of services directly to citizens. 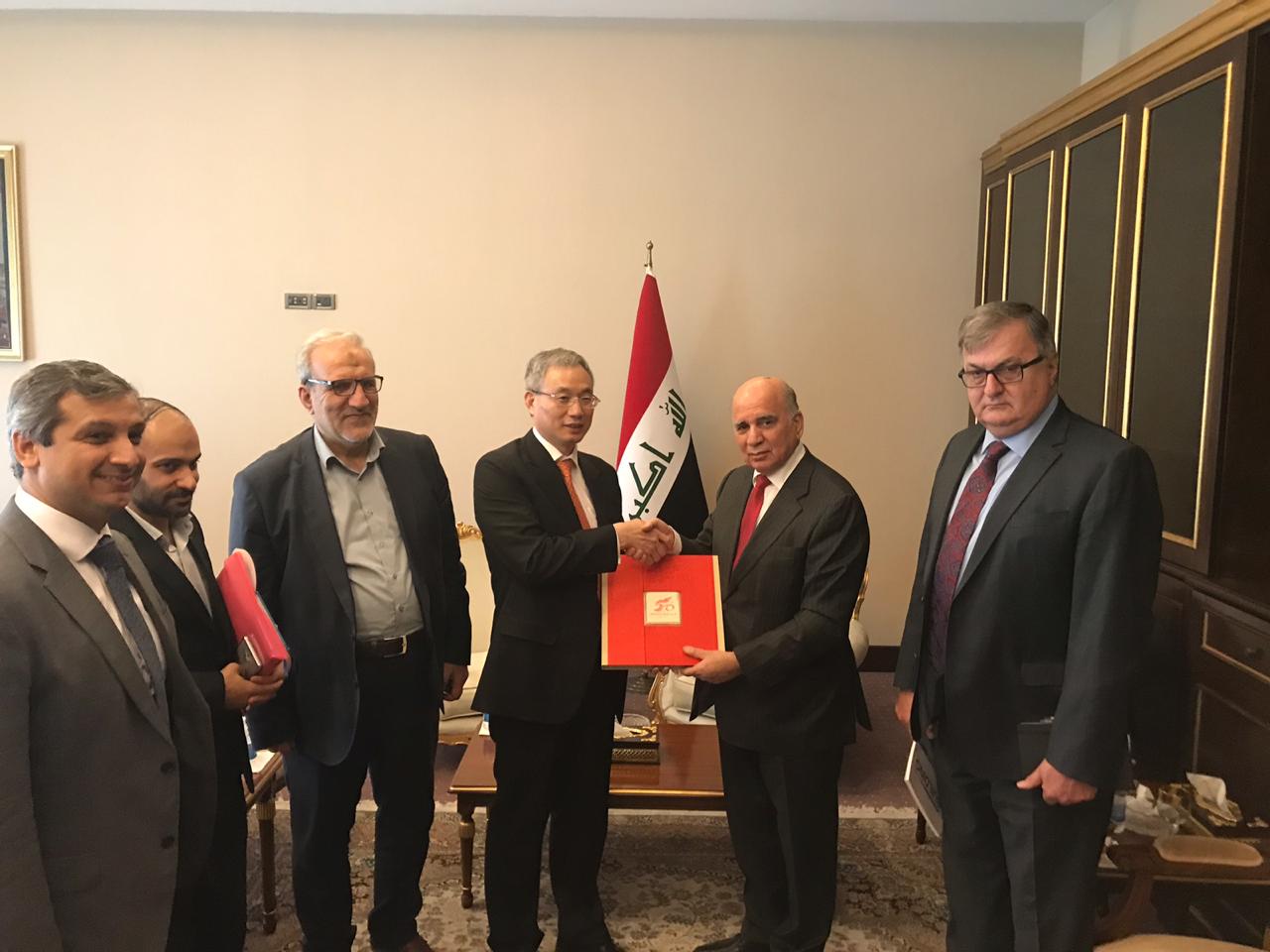 Studies were also conducted on some of the projects which will be implemented later for the coming years by the international companies, especially the Chinese, where the delegation was accompanied by representatives of China's third engineering construction company and the British company Protechnik, two of the largest companies in China and Britain.
In this context, the Deputy Prime Minister pointed out that the priorities of the threshold coincide with the priorities of the government by focusing on the service sectors and the most deprived areas. He added that the government will work seriously to develop several strategic projects related to railways, development of the oil and gas sectors and interest in the health and education sectors.