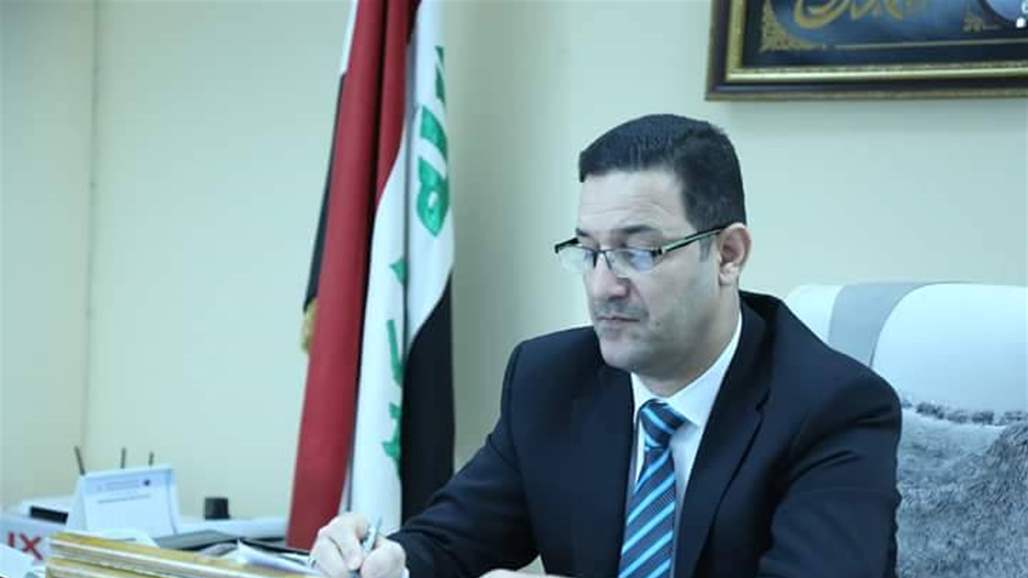 The Inspector-General of the Ministry of Construction, Housing and Public Municipalities Majid Salhi, on Wednesday, the prevention of waste 14 billion Iraqi dinars value of 109 properties in the municipality of Babylon.

Al-Salhi said in a statement received by Alsumaria News that "our control cadres in the Directorate of Inspection Babel was able to prevent the waste of 14 billion Iraqi dinars value of plots of land of 109 properties for violating the regulations and instructions in the allocation and distribution, owned by the municipality of Babylon ."

He added that "the control efforts of our staff in the Directorate of Inspection Babel , enabled it to stop 109 pieces of land was prepared for distribution in a way hovering around suspicions of corruption in the general conditions of the controls and instructions in the Directorate of Municipalities of Babylon , as well as not to inform our representative to attend the private lot was attended by Director of Martyrs Foundation instead And this is one of the irregularities in the mechanism of distribution of pieces of segments not due to the acquisition.

Al-Salhi pointed out that "the task force charged with this subject revealed the existence of manipulation and suspicions of corruption in the mechanism of the work of allocation and distribution by the distribution committee in the municipality of Babylon to follow the illegal routes and the lack of justice in the distribution of pieces to the beneficiaries in order to obtain useful and material gains Of the total number of 109 plots. "

Al-Salehi stressed that "immediately the allocation and distribution of these pieces has been canceled and the mechanism of allocation and distribution has been reviewed according to the legal conditions and instructed the Directorate of Babylon Inspection to interfere in the work and rearrange this file in accordance with the legal conditions in a fair manner that guarantees the rights of citizens and Office of the Governor of Babylon . "