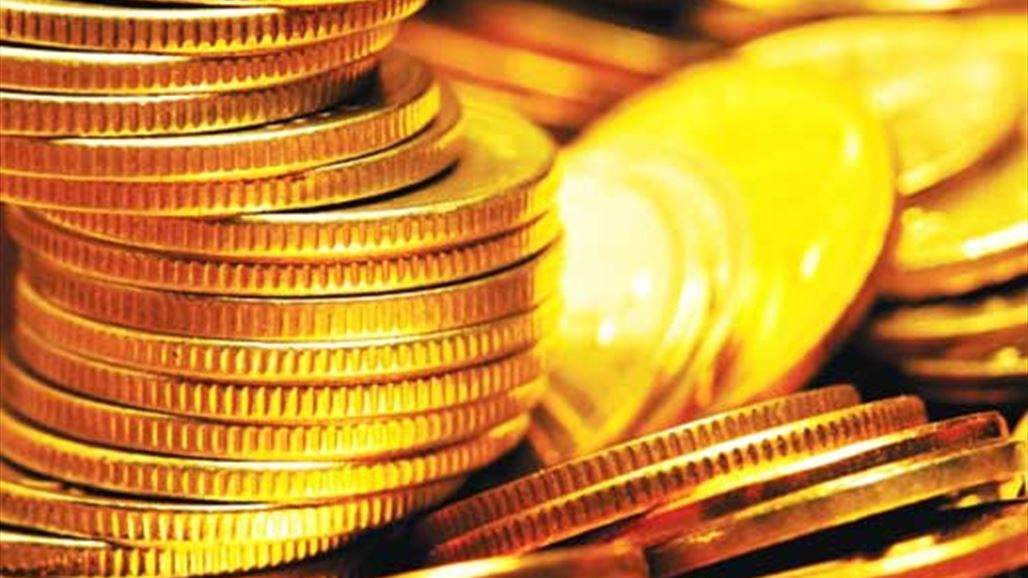 Iraq has maintained its 38th position globally and the fifth largest Arab reserves of gold for the month of July, noting that the United States remains the world's largest reserves of gold.

" Iraq maintained its 38th position in the world's largest gold reserves for the month of July out of the 100 countries listed in the international financial statistics of the global gold reserves, which amounted to 96.3 tons, which is 6.2 % Of the rest of his other currencies. "

The Council added that " Iraq also maintained fifth place in the Arab countries, which came after Saudi Arabia, Lebanon , Algeria and Libya ," noting that "the last purchase of Iraq from gold was in September of 2018 and the amount of 6.5 tons."

Iraq maintained its 38th position globally and the fifth largest in the world with gold reserves for July, the World Gold Council said Wednesday.
The United States maintained its position as the world's largest gold reserves.
"Iraq maintained its 38th position in the world's largest gold reserves for July from 100 countries listed in the international financial statistics of the global gold reserves, which amounted to 96.3 tons, representing 6.2% of the rest of the other currencies' .
The Council added that 'Iraq also maintained fifth place in the Arab world after Saudi Arabia, Lebanon, Algeria and Libya,' noting that 'the last purchase of Iraq from gold was in September of 2018 and the amount of 6.5 tons'.
"The United States is still the world's largest reserve of gold with 8.133 tonnes, followed by Germany with 3.367 tonnes, followed by the International Monetary Fund with reserves of 2.814 tons, followed by Italy with 2.451 tons," he said.
France came in fifth place followed by Russia and China.