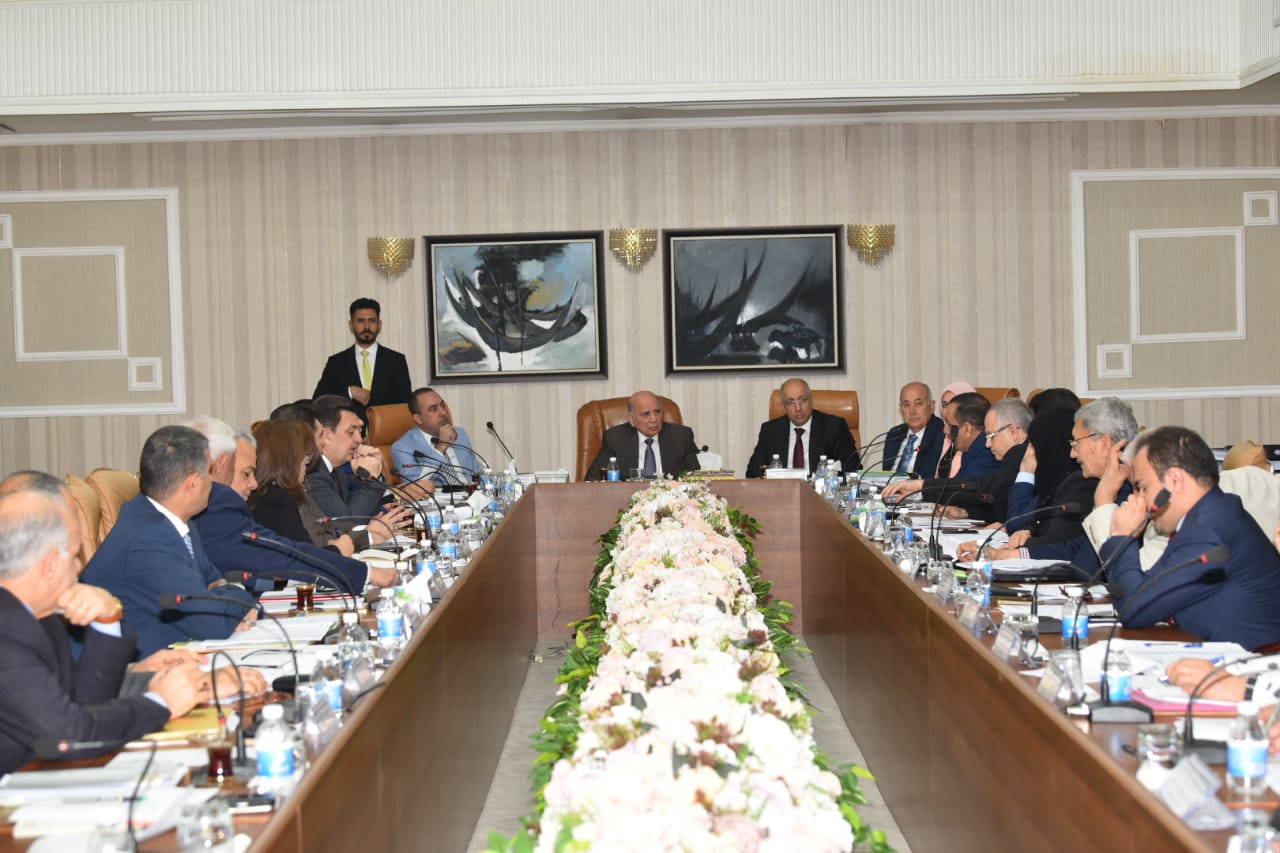 The meeting was attended by a number of members of the parliamentary finance committee, the head of the electoral commission, the prime minister's adviser for economic affairs, the undersecretary of the Ministry of Finance, the Ministry of Planning, the adviser of the Speaker of the House of Representatives and the directors general of the Ministry of Oil, Planning, Defense, Interior, Electricity,

Problems of financial allocations and transfer of contracts to permanent owners.