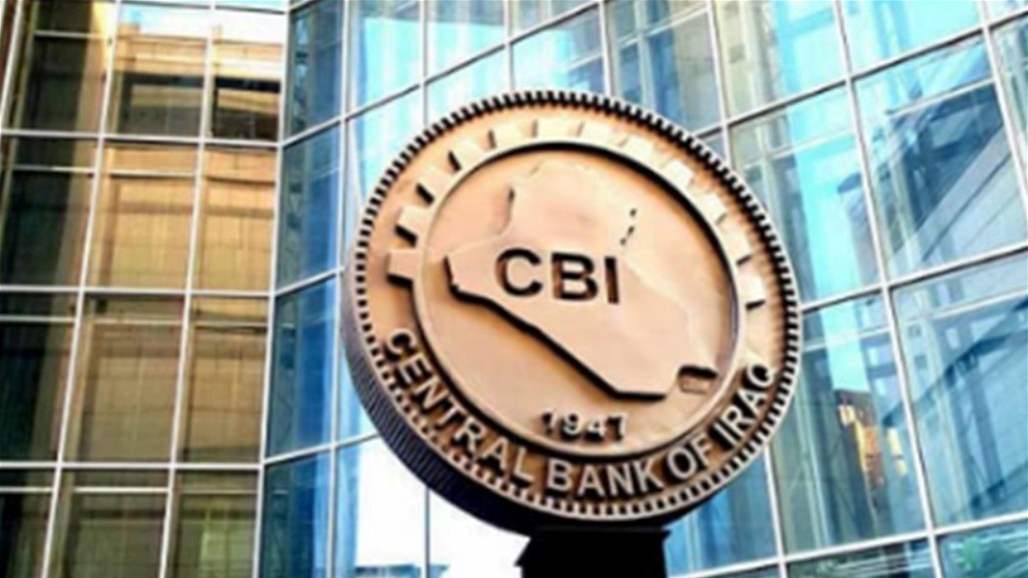 The Central Bank of Iraq announced on Thursday that the total foreign reserves to 72 billion dollars, indicating that this increase is the result of the investment policy followed by the bank and the diversification of the use of safe tools.

Said an authorized source at the central bank in a statement received, Alsumaria News, a copy of it, that "total foreign reserves to 72 billion US dollars rose, in the light of the first half of the year 2019 data , " stressing " the possibility of the increase of these reserves to the borders of the 86 billion If the Ministry of Finance, taking advantage of high oil export revenues, to pay $ 14 billion to the Central Bank, which represent the remittances of the treasury, which the bank during the period of financial crisis, in an attempt to achieve financial stability at the time.

He added that "this increase is the result of the investment policy pursued by the bank and diversification by the use of safe tools, which strengthens the international credit situation and enhance confidence in the Iraqi economy, in the framework of efforts to achieve monetary stability, as confirmed by exchange rate indicators, which remained in a state of balanced stability Over the past two years ".

The source added that "the achievement of this increase came in light of the Bank continued its financial initiatives in support of investment projects, including the initiative of financing the 5 trillion Iraqi dinars, for projects of housing, agriculture and industry, in addition to the amount of trillion dinars for small and medium enterprises, which contributes to reducing the unemployment rates."