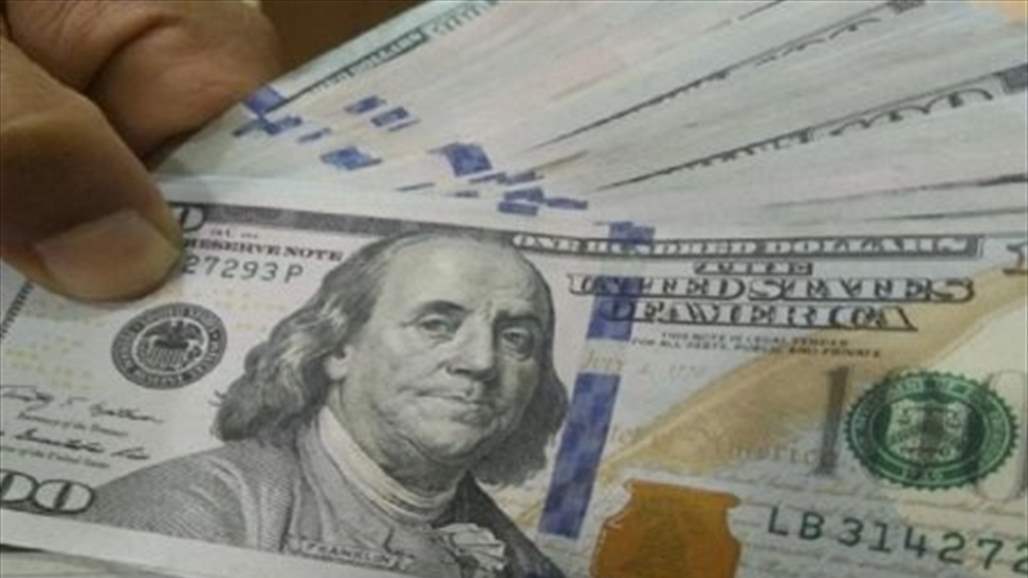 MP Mahmoud al-Kaabi, on Wednesday, that the volume of Iraqi debt is more than 133 billion dollars, noting that Iraq pays 10.8 trillion dinars.

Al-Kaabi said in an interview with Alsumaria News that "the report of the Parliamentary Finance Committee showed that the volume of debt owed by Iraq amounted to 133 billion and 700 million dollars," noting that "the budget showed that Iraq pays 10.8 trillion dinars due to debt and interest of 4.5 trillion dinars because of these debts "He said.

Al-Kaabi said that "there are suspicions that require us to investigate the matter," stressing that "we will inform the people on all the results, whether negative or positive."

The debt of Iraq amounted to nearly 120 billion dollars in 2003, before the debt settlement with some countries by paying the principal only without interest, in cooperation with the United Nations and the International Monetary Fund .

In 2014, Iraq was hit by a financial crisis with a third of its territory out of government control, plus high operating costs, making it resort to external and domestic borrowing to fill its budget deficit and cover war costs.