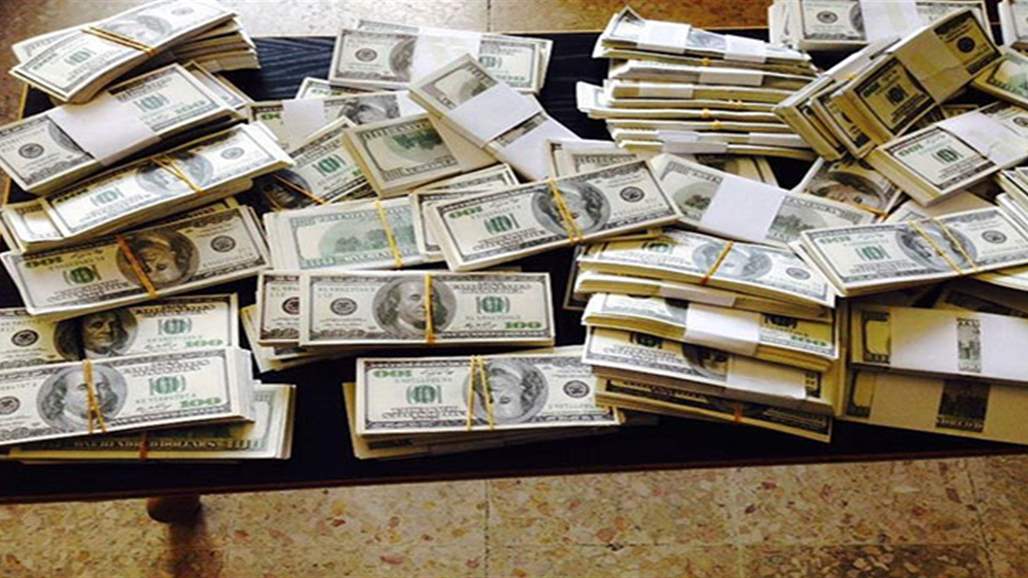 The Central Bank of Statistics announced on Saturday that the amount of dollars sold at the auction of the currency amounted to nearly 4 billion dollars.

"The quantities sold from the dollar during the first five months of 2019 amounted to 3 billion and 960 million and 716 thousand and 966 dollars," the agency said in a statistical survey, which was seen by Alsumaria News. "These sales rose from the same period in 2018, Billion and 713 million, 372 thousand and 926 dollars, and an annual change of 6.7%.