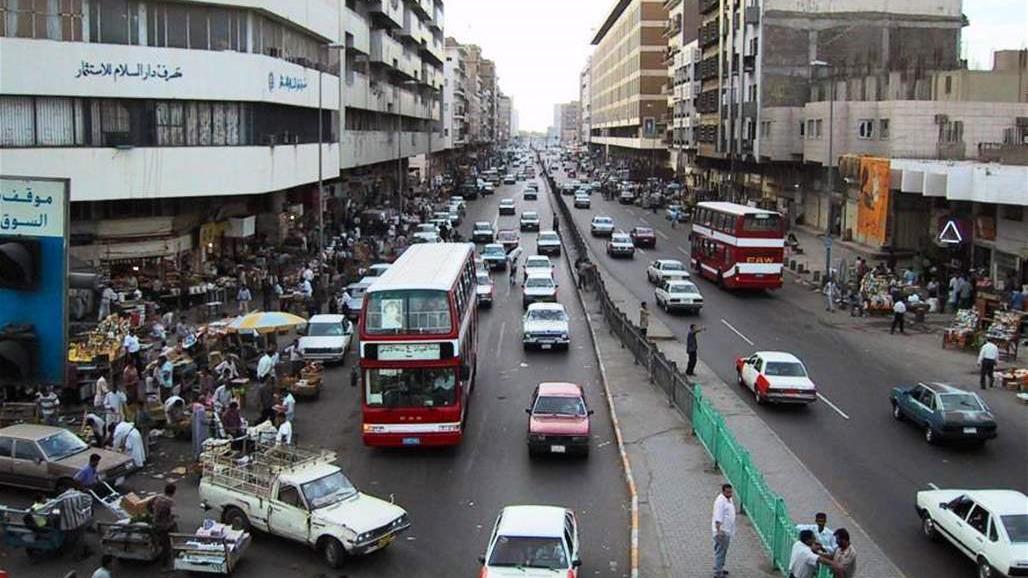 The "Numbio" site, which is concerned with the standard of living of the world, revealed the decline in purchasing power index in Iraq, indicating that the cost of living index is "very low".

According to the latest update in June, Iraq 's Purchasing Power Index (PPP ) is low at 46.74 percent. "The average net monthly salary per capita in Iraq is $ 568.45," the website said.

Numbio is one of the sites launched in 2009 and is a source of many international newspapers and magazines.