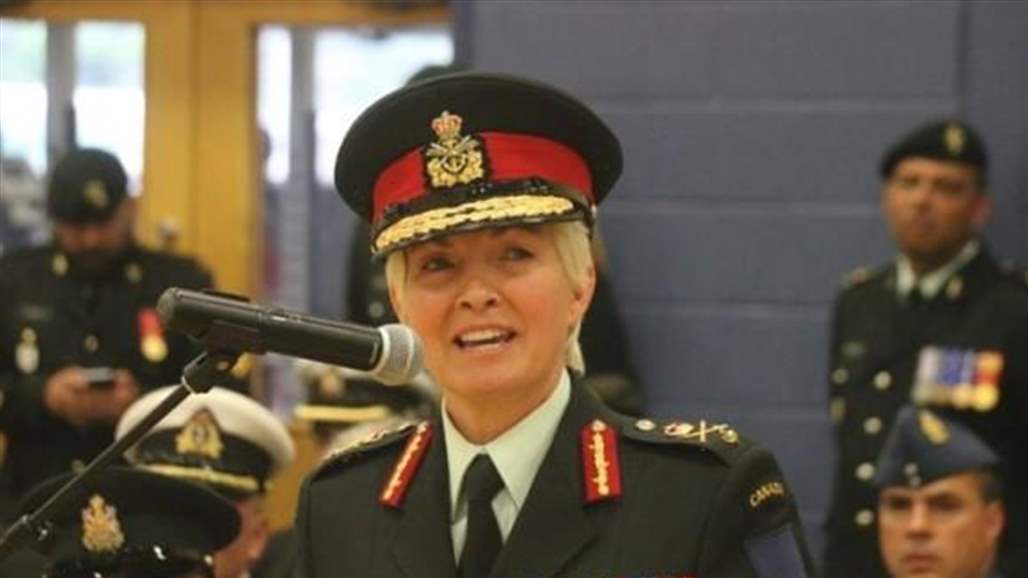 Russia's Defense Minister Hargit Sagan has appointed General Jenny Karinian as the commander of the NATO mission in Iraq.

Karenin has been the second commander of the mission since its inception, the first woman to serve in this position. She has served in the Canadian army since 1986 and before her appointment to lead the mission in Iraq, she was the commander of the second division of the Canadian armed forces and served in Bosnia, the Golan Heights and Afghanistan .

Karenin is to replace another Canadian general, Danny Fortino, as command of the mission, which has about 580 troops, including 250 Canadians, who have been training the Iraqi armed forces since last fall.