IT'S BACK! The Zimbabwean dollar makes a return a decade later but uncertainty reigns

IT'S BACK! The Zimbabwean dollar makes a return a decade later but uncertainty reigns 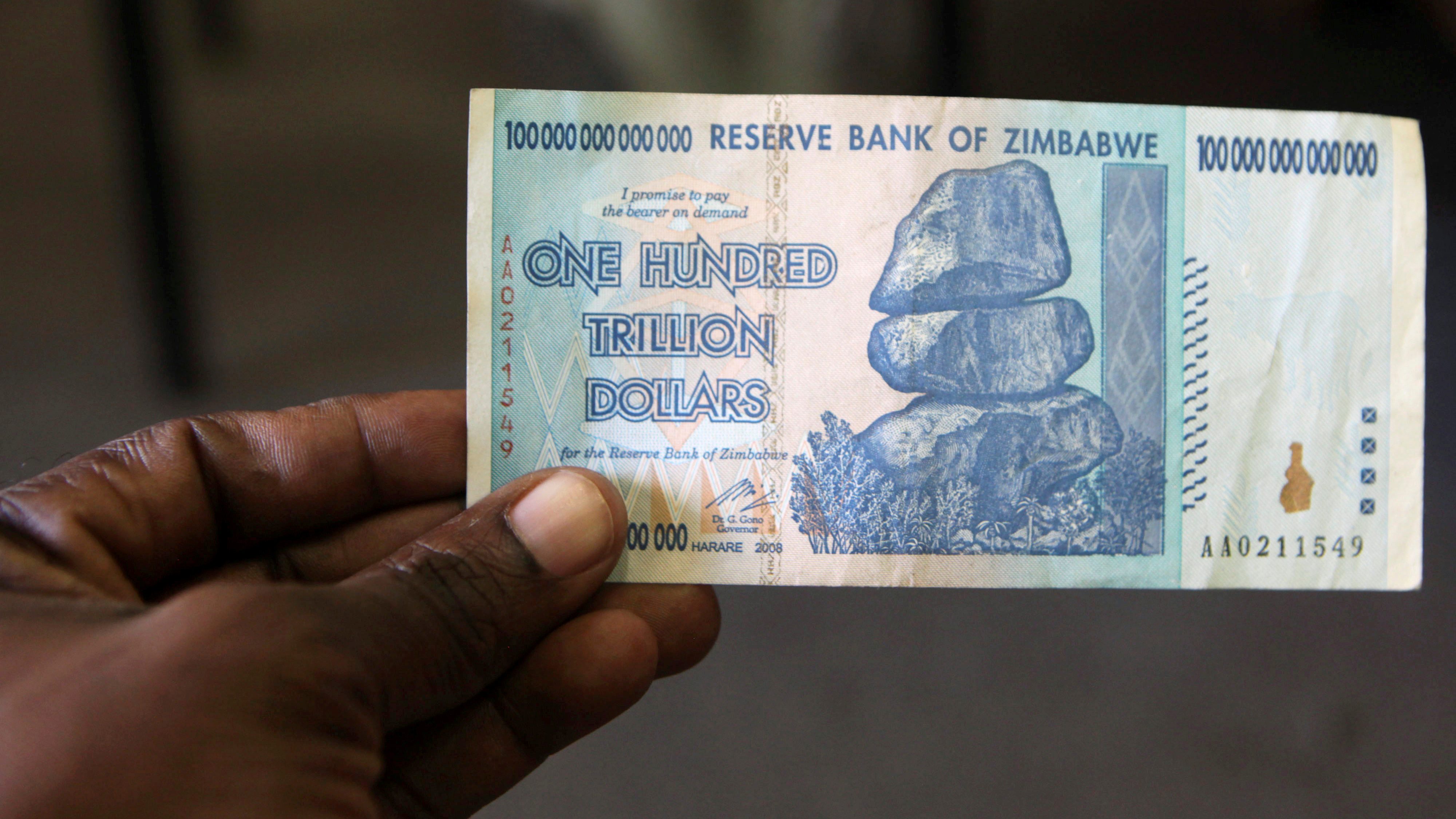 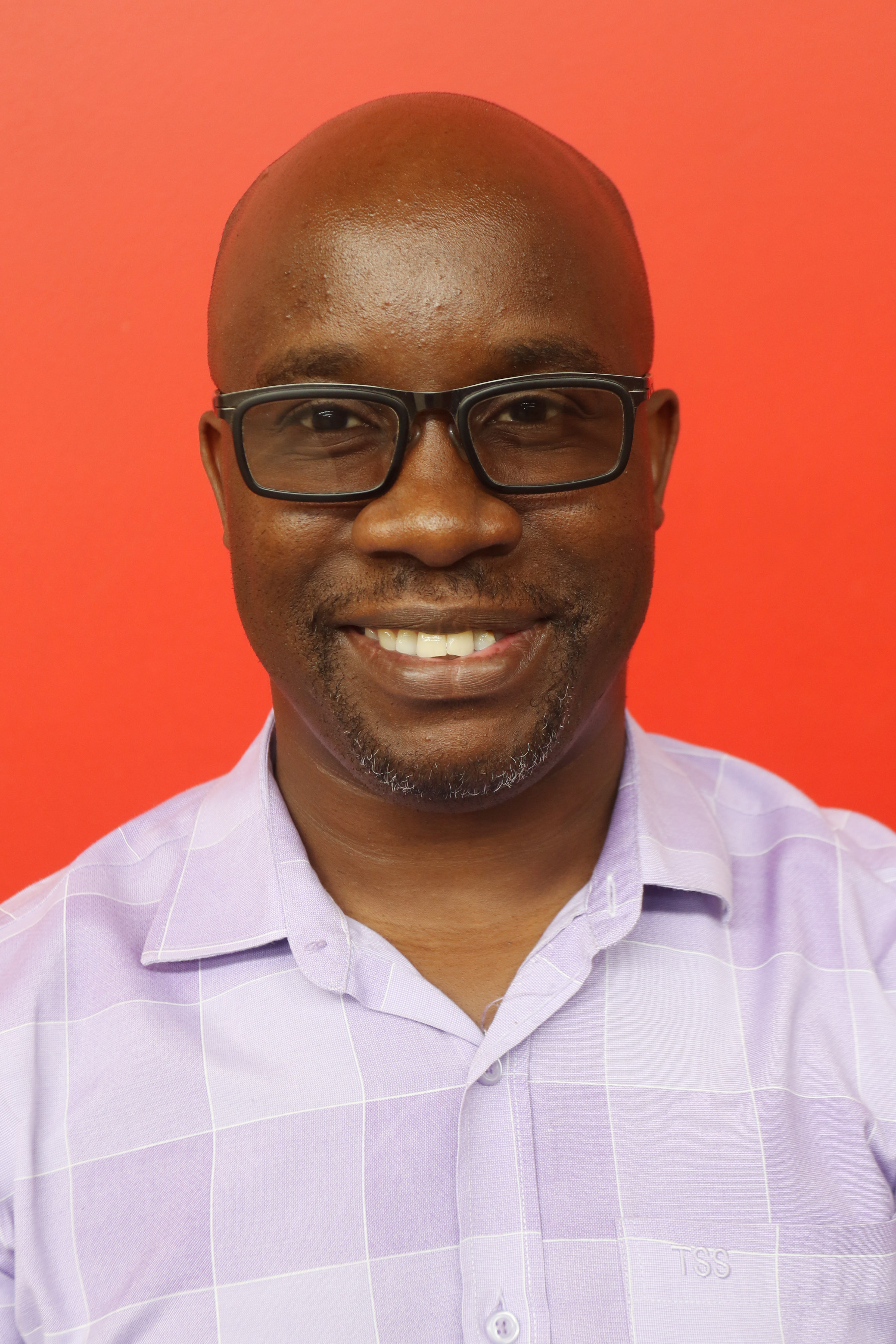 
With effect from June 24, the United States dollar, British pound, South African Rand, Botswana pula and a host of other foreign currencies are no longer legal tender in any transactions in Zimbabwe.

Instead, a new currency called the Zimbabwe dollar will now be the sole legal tender in the country.

It is a return to Zimbabwe’s original sovereign currency after independence in 1980. But the original Zimbabwe dollar was abandoned in 2009 after years of economic upheaval, currency devaluation and devastating hyperinflation. That led to the adoption of the greenback and other more stable currencies.

The new policy is seen to be in line with finance minister Mthuli Ncube’s long-term plan to create a new currency and address his concerns that the country’s business community has been quietly leading an unofficial process to re-dollarize the economy yet again.

The new law has however not set aside payment of duty in foreign currency for those seeking to import cars and items classified as luxury items, the instrument said.

But local market analysts are not thrilled by the news. Eddie Cross, an economist and former opposition Movement for Democratic Change Legislature attacked the law.

“This is just stupidity reigning supreme. I think it’s a ridiculous measure,” Cross said. “The exchange rate will run and this is completely out of sync. For heaven’s sake, this is economic sabotage. I hope people will not go on the street tomorrow. This is just catastrophic.”

Harare-based independent economist John Robertson said he is not totally convinced this was an official government position.

“I am not fully convinced it’s genuine. This idea is so bad it’s a cause for concern. I fear it may be an attempt in government to cause someone embarrassment. We hope it is revised. We are suspicious of this,” Robertson said.

Others say the move is widely an attempt to put the brakes on an unofficial redollarization of the economy.

This is because most Zimbabwean businesses had already begun charging prices for goods and services in US dollars instead of the unfavored RTGs dollar which [email=https://qz.com/africa/1559982/zimbabwe-new-currency-rtgs-dollar-replaces-bond-notes/]had been the official currency since February[/email].

Another Harare-based economist, Victor Bhoroma, said the effect of the regulations are far reaching, adding the new measures mean all debts contracted in US dollar will now be honored in Zimbabwe dollars.

Like other market watchers, Bhoroma also believes the law has been created to stop a redollarization process being led by business but he also argues it will be difficult to stop. “Zimbabwe will still be in de-facto dollarization as long as inflation levels for the Zimbabwean Dollar are very high and in the absence of confidence in government institutions.”

But questions over the sustainability of the new measures are taking center stage.
Economists say government does not have absolute control of the situation, adding the value of the currency will depend on the value of reserves the central bank has, the fluidity of the interbank market, confidence levels in the local economy, debt levels, export and import parity (current account position), inflation levels and general economic performance.


Zimbabwe is currently in recession, setting up the Zimbabwe dollar for failure yet again. Black market activities and runaway inflation will not be cooled by the new decree, Bhoroma added.